The Audi A5 Sportback, Chevrolet Volt and Range Rover Evoque all offer something a little different, but which one makes the better used car buy?...

On purchase price alone, the Chevrolet Volt is the most tempting of these three, but that doesn't tell the whole picture. While the Audi A5 Sportback and the Range Rover Evoque are both upmarket brands with desirable badges, Chevrolet's image is rather less prestigious; indeed, the marque has been defunct in the UK for several years now.

That means that while the Volt's prices start comparatively low, they'll also fall comparatively quickly, while the A5's and Evoque's are more likely to hold up. It's also worth mentioning that both the Audi and the Range Rover are larger cars from classes that are generally more expensive; compared with similarly-sized family cars, the Volt is actually quite pricey. Not the bargain it might at first appear, therefore. Keep in mind, too, that finding a Volt will be much harder, as so few were sold in the UK when it was new.

What the Volt does have in its corner is its running costs. With its extraordinary claimed overall consumption figure of 235mpg looks cheap on fuel, and corresponding CO2 output of 27g/km, the Volt will be exempt from road tax. However, be careful if you plan to regularly run the Volt on petrol power alone; in our experience, long-distance drives on the motorway cause the fuel economy to plummet to around 35mpg. The Evoque is the least economical of the three cars here, in theory, with a claimed consumption of 56.5mpg, with the Audi sitting between the two. 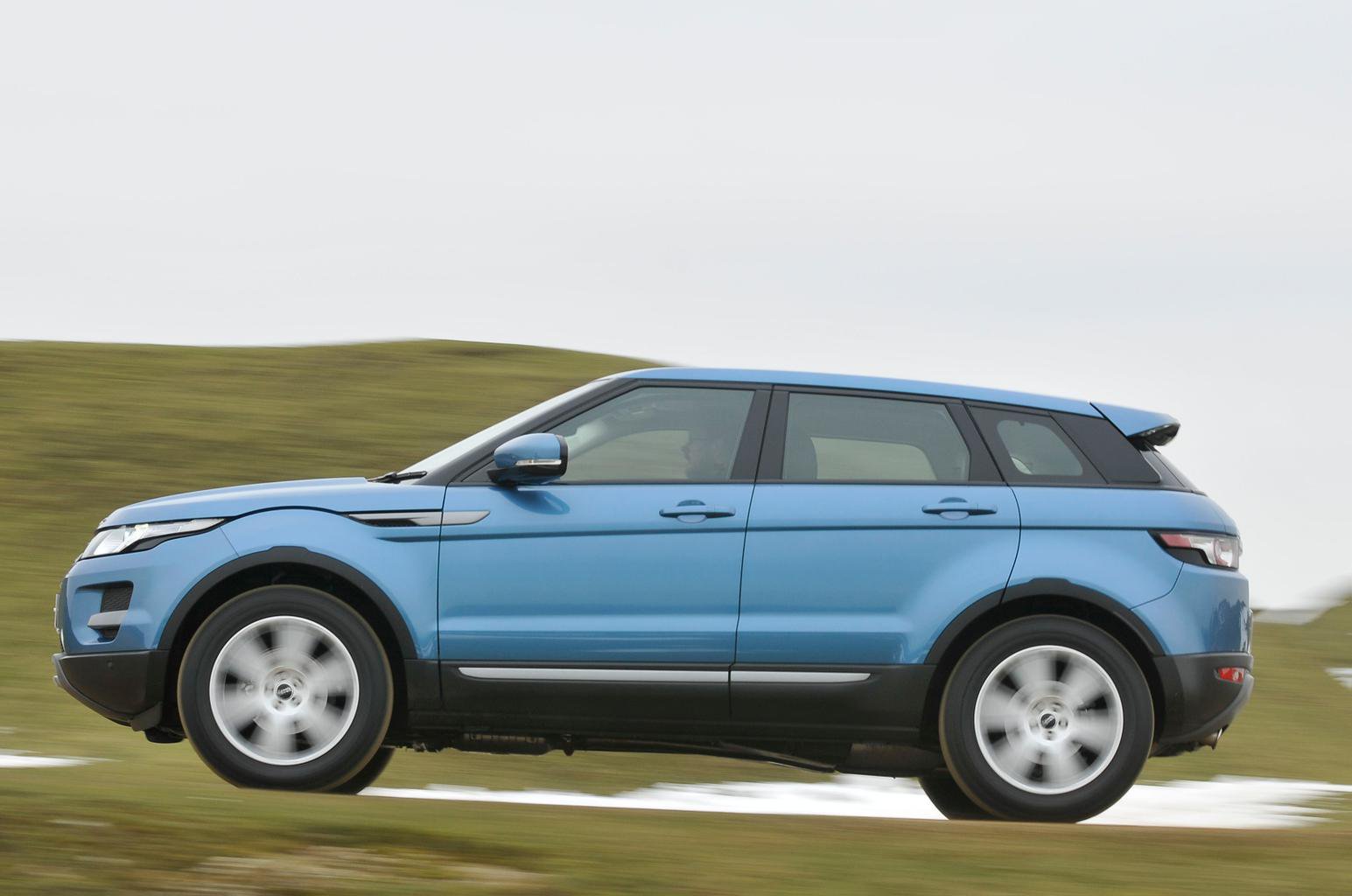 Servicing costs on the Volt are hard to get a handle on as Chevrolet no longer exists in the UK, but costs for the similar Vauxhall Ampera should be a good guide. Expect them to come in below the amount you'll pay to maintain the Range Rover Evoque, and they'll be roughly on a par, if not slightly below, that of the Audi A5 Sportback.

Reliability-wise, it is again hard to come up with a definitive verdict on the Volt as it sold in such small numbers, though we haven't heard of any major common faults and owners generally seem to be a happy bunch. Of the other two cars, it's the Audi that shines, with a reliability rating of 95% in the latest What Car? Reliability Survey; the Evoque scored a rather more average 62%. 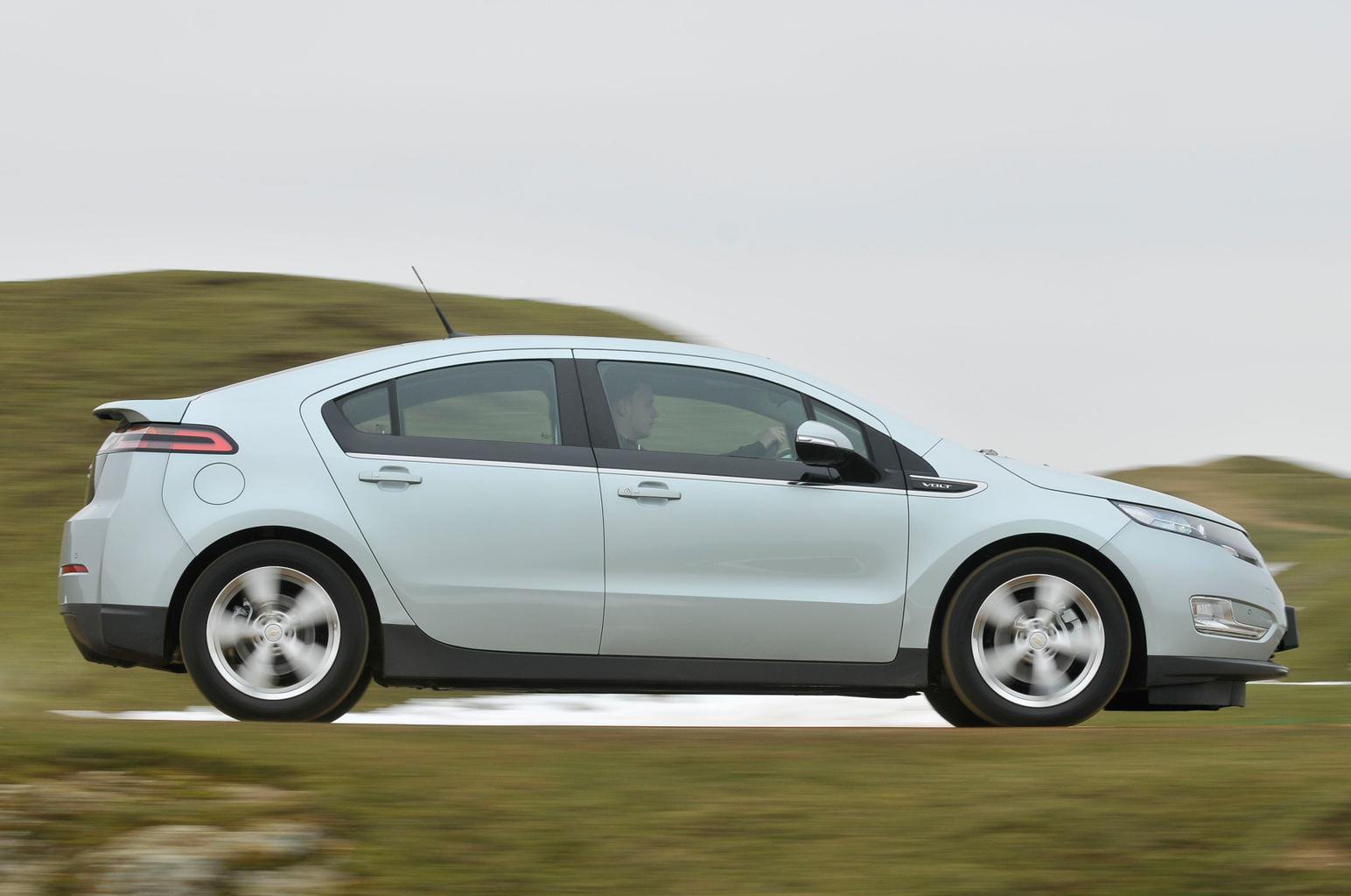