Buy either of these two superb luxury cars at four years old and you'll save yourself a fortune. But which one should be top of your list? We have the answer...

The Mercedes S-Class and Audi A8 are prone to harsh deprecation. Both cost more than £70,000 when new and have lost around half of their value over four years. The A8, while cheaper to buy now at £32,000, has depreciated the most. The S-Class is the pricier car at £38,000, but has proven to possess better residuals so far.

The S-Class should also cost you less money in fuel bills, because it has an average consumption of 44.1mpg, beating the A8's figure of 40.4mpg. Both will cost you the same to tax: £165 per year in road tax and, in years two to five after the car was registered, £335 per year in luxury car tax. 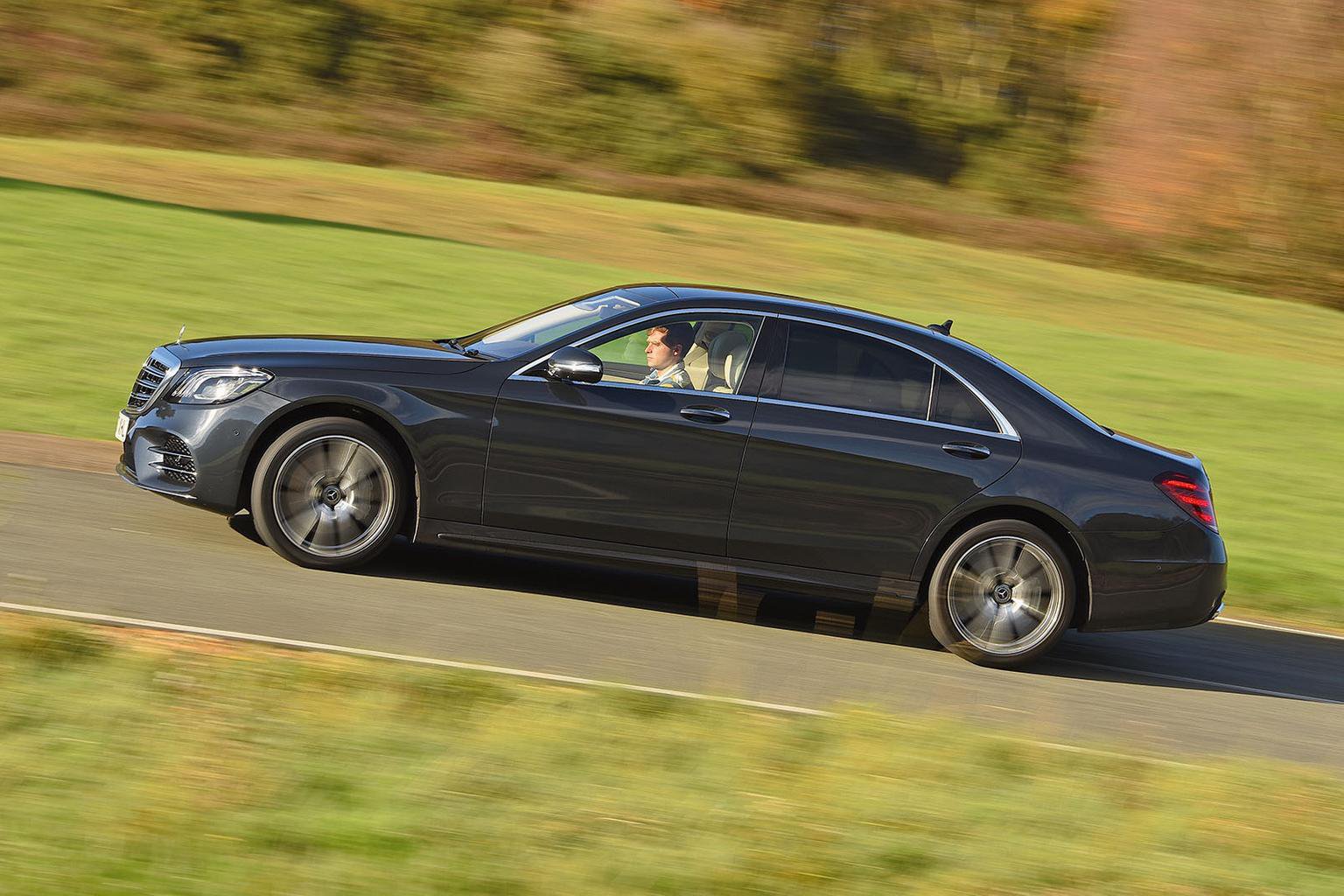 In our latest What Car? Reliability Survey Audi as a brand placed 18th out of 30 manufacturers featured, while Mercedes came 22nd – two pretty uninspiring results. The S-Class and A8 were absent from the survey as individual cars.

Both cars have a standard equipment list befitting the luxury class, but the fact that the A8 includes heated rear seats and adaptive cruise control with semi-autonomous steering assistance as standard, while the S-Class doesn’t, scores it extra points. 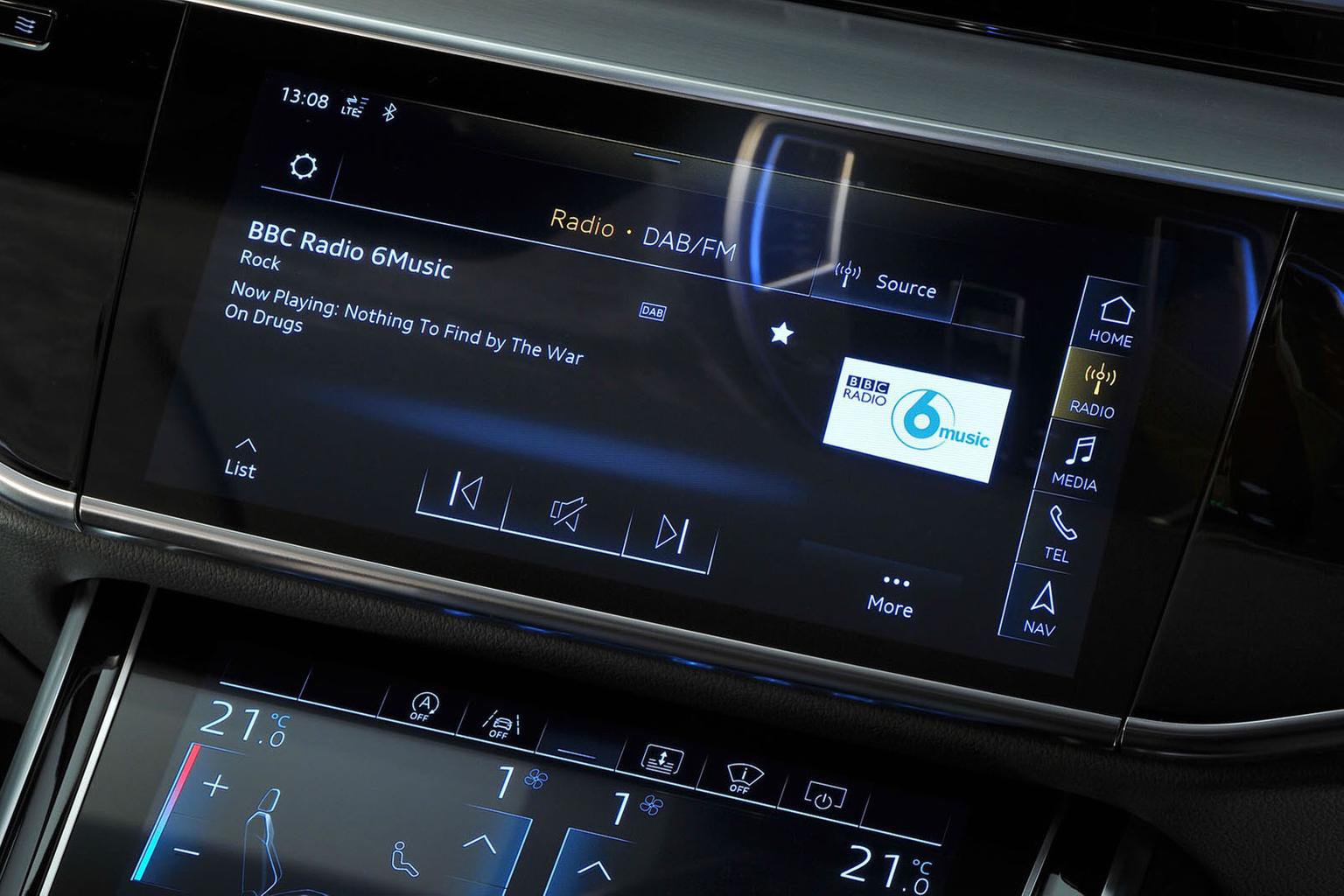