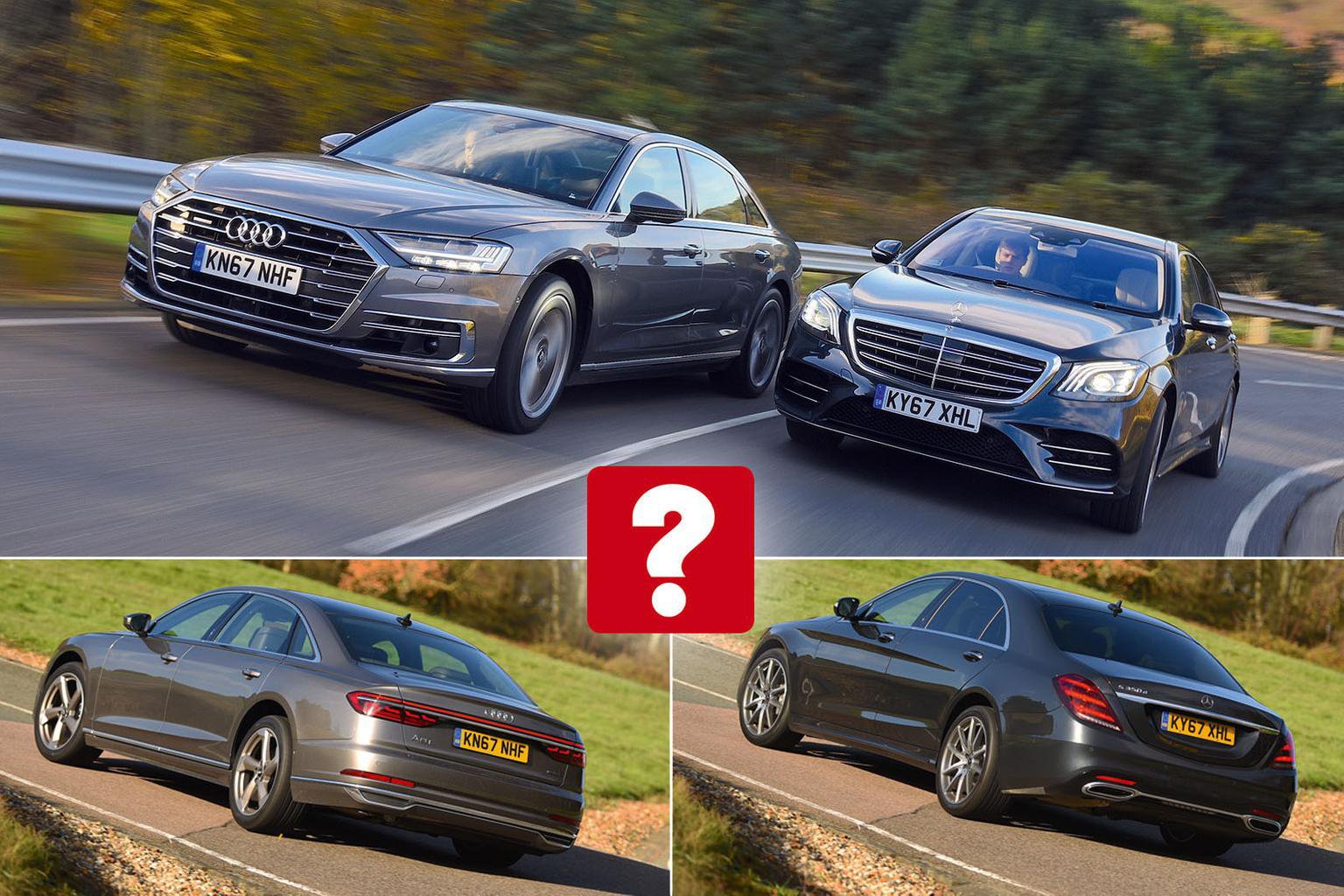 The big-barge benchmark is back with a new engine to defend its five-star rating.

Luxury limos lead very different lives from those of humble hatchbacks. These wizards of waft spend their time ferrying the exquisitely dressed to their business meetings and glamorous black-tie balls, bathing in the flashlights of the paparazzi.

The Mercedes-Benz S-Class is a name synonymous with luxury and a car that has led the way in automotive opulence and technology throughout its long life. We’re testing it here fitted with the new – and our favoured – 3.0-litre diesel engine and in longwheelbase ‘L’form, meaning lavish amounts of rear leg room.

Its new-money contender is Audi’s latest A8. It has a 3.0-litre diesel engine, too, and is also tested here in extended-wheelbase form. Moreover, the new A8 is packed with technology that attempts to beat the S-Class at its own game. 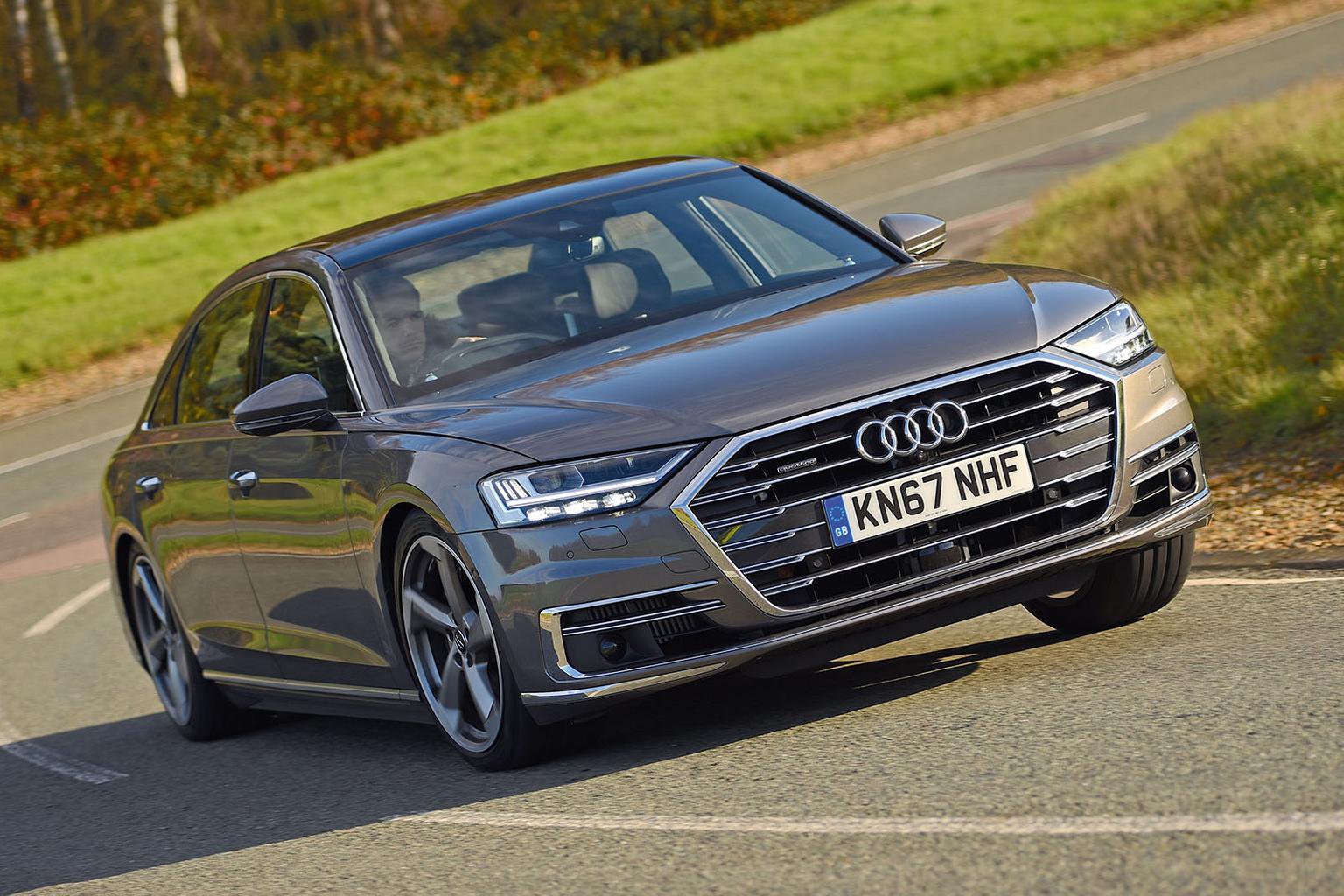 Both cars’ engines pump out 282bhp and produce the same amount of maximum pulling power at identical points in the rev range. It’s hardly surprising, then, that they accelerate similarly briskly, although Audi’s standard quattro four-wheel drive helped the A8 to get off the mark more effectively on our damp test track.

There isn’t a bad gearbox here. The S-Class’s nine-speed automatic is marginally less hesitant feeding in power from standstill, but both are superbly smooth and quick to respond to manual changes (by pulling paddles behind the steering wheel) once on the move. There’s a bigger difference in engine noise: the A8’s diesel sounds more gravelly at idle and makes itself heard more when accelerating, although it’s still a million miles from fractious.

The S-Class is the more enjoyable car to drive. Its steering is more naturally weighted and the willingness with which it turns in to corners and keeps its body under control is deeply impressive for such a large car. The A8’s steering is precise but numb, while its four-wheel drive provides better traction in damp corners and more predictable handling.

But the most important area of all has to be ride quality – and here the A8 is the more comfortable for both front and rear passengers. Despite both cars riding on optional 20in alloy wheels, the A8 smooths over ruts and potholes with less shimmy through its body in town and remains more settled on the motorway, too.