RAV4s really cling on to their value, thanks to Toyota’s reputation for reliability and the current high demand for SUVs and 4x4s. Even the oldest of this generation of RAV4, which are now a decade old, can still command a price of close to £3000 when in good condition.

You’ll need to find £4000-£5000 for the cheapest versions of the 147bhp diesel engine, and while a petrol model would be slightly cheaper, they’re not massively more affordable thanks to high overall demand and their relative scarcity.

A late-model 2012 car with a high specification (which can include an automatic gearbox and leather trim) could still set you back as much as £15,000. 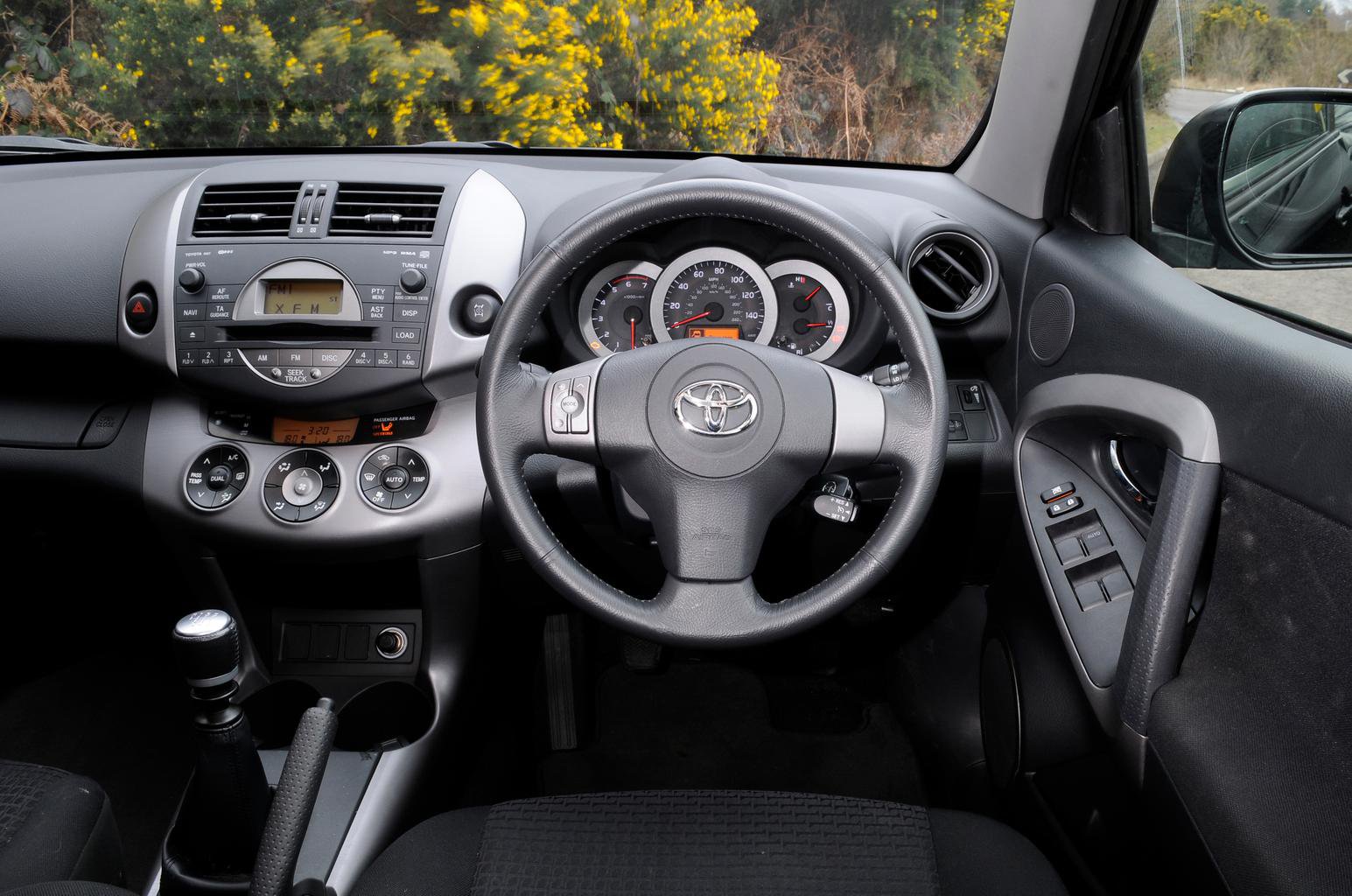 To get the best possible running costs, you really need to go for the post-2009 D-CAT version of the 2.2-litre D-4D diesel engine. Although it had an extra 13bhp over the previous version, it’s actually more economical and has lower CO2 emissions.

CO2 emissions of 154g/km might not sound all that impressive in a modern context, but it’s still an improvement on the 173g/km of the previous version of the same engine, and it should get close to its official 48mpg in real-world driving.

The 2.0-litre petrol model, by contrast, averages 32mpg and 202g/km, although those covering low annual mileages and taking mostly urban journeys shouldn’t dismiss it out of hand.