More than its mainstream rivals, owners are likely to look after their Golfs properly. Check all the paperwork for regular servicing and have a good look around the body for knocks and scratches. Likewise the wheels, which are easy to kerb.

It’s not unusual for the paint on interior switches to wear off. Don’t let it be a deal breaker, though, because replacement parts are inexpensive. 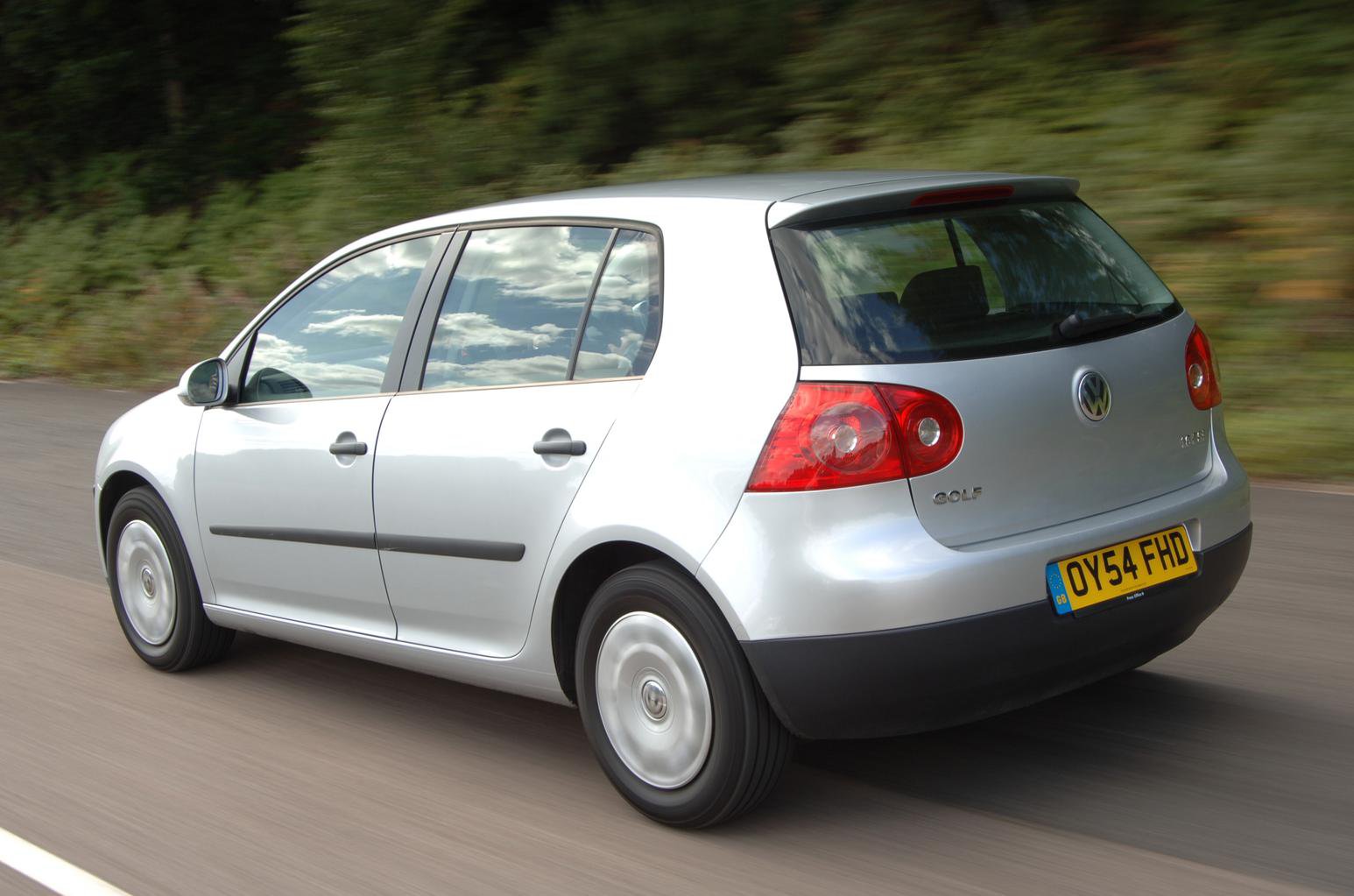 The VW Golf is largely trouble-free if it’s well looked after. If you buy a DSG automatic version, though, make sure it has had its fluids and filters changed every 40,000 miles; should this gearbox fail it may be uneconomical to repair the car.

Also, make sure all the door handles work, because the locks are known to fail. It's down to either the mechanism itself or the wiring, and a repair costs anywhere between £150 and £250.

The bonnet catch is prone to sticking, which is a result of the mechanism getting clogged up with dirt.

It's advisable to look at how the car is sitting on the road, because the Golf is prone to cracking its rear springs. If it’s sitting low at the rear or creaking when driving, then it’s likely they’ll need replacing: this fix is relatively inexpensive, though.

Data from CAP Derwent – a scheme which pools repair information from some of the UK’s biggest vehicle leasing firms to predict when parts will need to be replaced – shows that normal service items such as brake pads and discs, and fuel and oil filters last longer than they do in most rivals.

In fact, the Golf can typically cover more than 100,000 miles before there are any expensive repairs to worry about.