Is buying a high-mileage electric car a safe bet?

A reader's budget only stretches to a high-mileage secondhand electric car. Should she be worried about it developing costly faults?...

I want to buy an electric car, but I’m on a tight budget and can’t afford to spend more than £5000, and for that money I’m looking at a high mileage Nissan Leaf or Renault Zoe.

Am I going to be buying a car that’s going to have lots of problems? I’m particularly worried about the batteries needing to be replaced. Is this likely and if so how much would it cost?

Electric cars are proving to be some of the most reliable types of car, according to the results of our latest survey, so buying a secondhand one shouldn’t be a big concern.

Owners of previous generation Leafs told us that 15% of their cars had suffered a fault, with issues centring on non-motor electrical systems and infotainment. However, all cars could still be driven, and half were fixed in a day or less.

The Zoe isn’t proving as sturdy, with 20% of cars having a problem, but none of these related to the cars’ battery packs.

Although electric car batteries are only covered by manufacturer warranties for around eight years, we haven’t heard of many cars that have needed them replaced. In fact, it seems that electric car battery packs are lasting much longer than we had all expected; we’ve heard about cars that have covered more than 160,000 miles and their batteries are still operating at 80% of their original capacity.

There have been reports that Nissan is offering owners in Japan a refurbished battery pack for just £2000, but this doesn’t appear to be available in Europe. However, it’s very rare for an entire battery pack to fail and UK Nissan dealers do offer a battery module replacement service, which costs around £395 per module, so if you bought a car and its battery pack started to degrade too much this could be an option.

Your budget does restrict you to one of the earliest Leafs or Zoes, and one thing to watch out for is that some Zoes in particular were sold without the batteries to reduce the up-front price. If you buy one of these cars you will also have a monthly lease fee for the batteries, so it's important to check this with the seller. 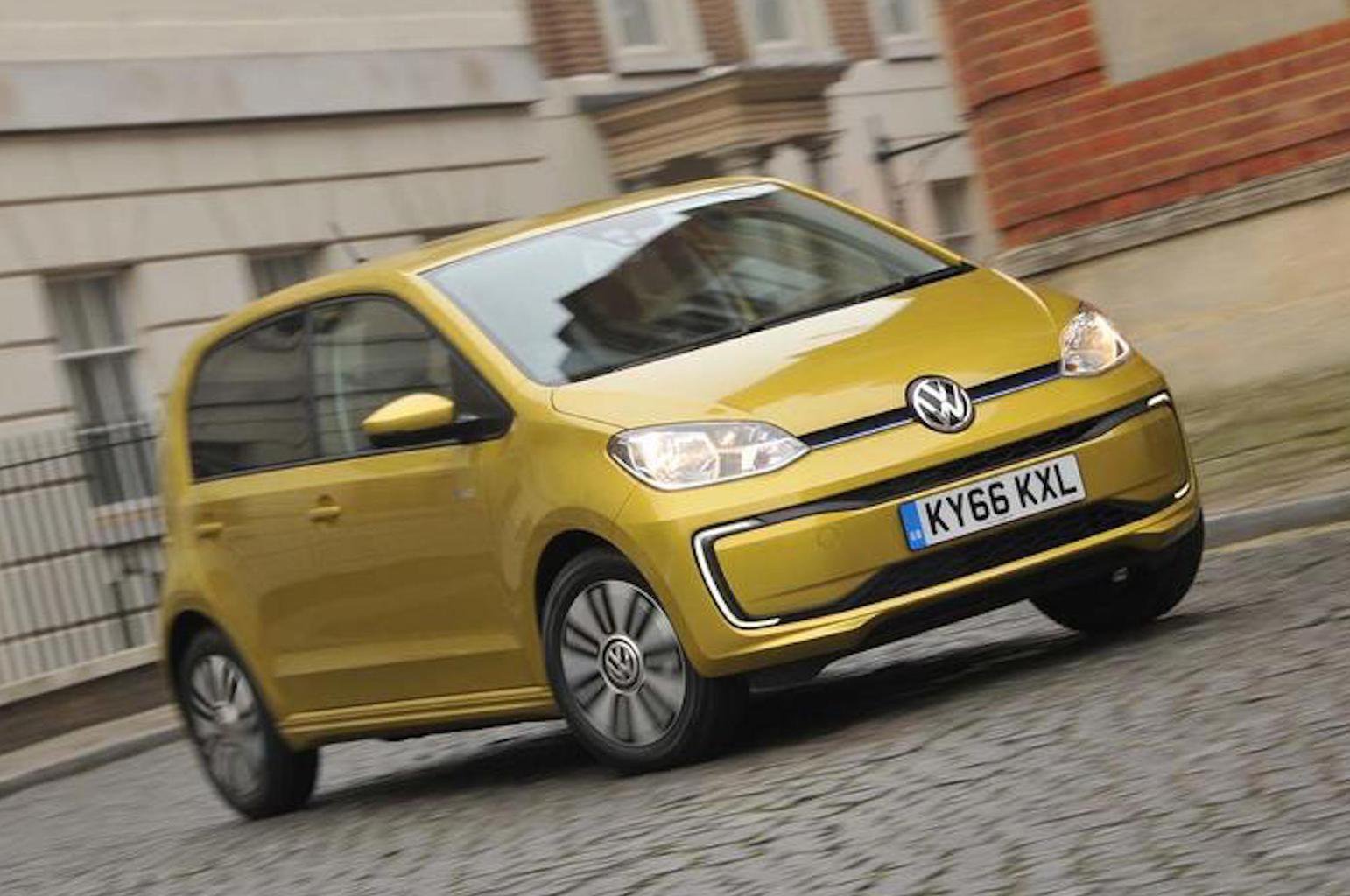 Still, if you regularly commute into central London, not needing to pay the Congestion Charge or ULEZ is useful. A 7kWh charger will refill your e-Up in about six hours, while the rapid-charging facility means you can be back in action in 30 minutes. 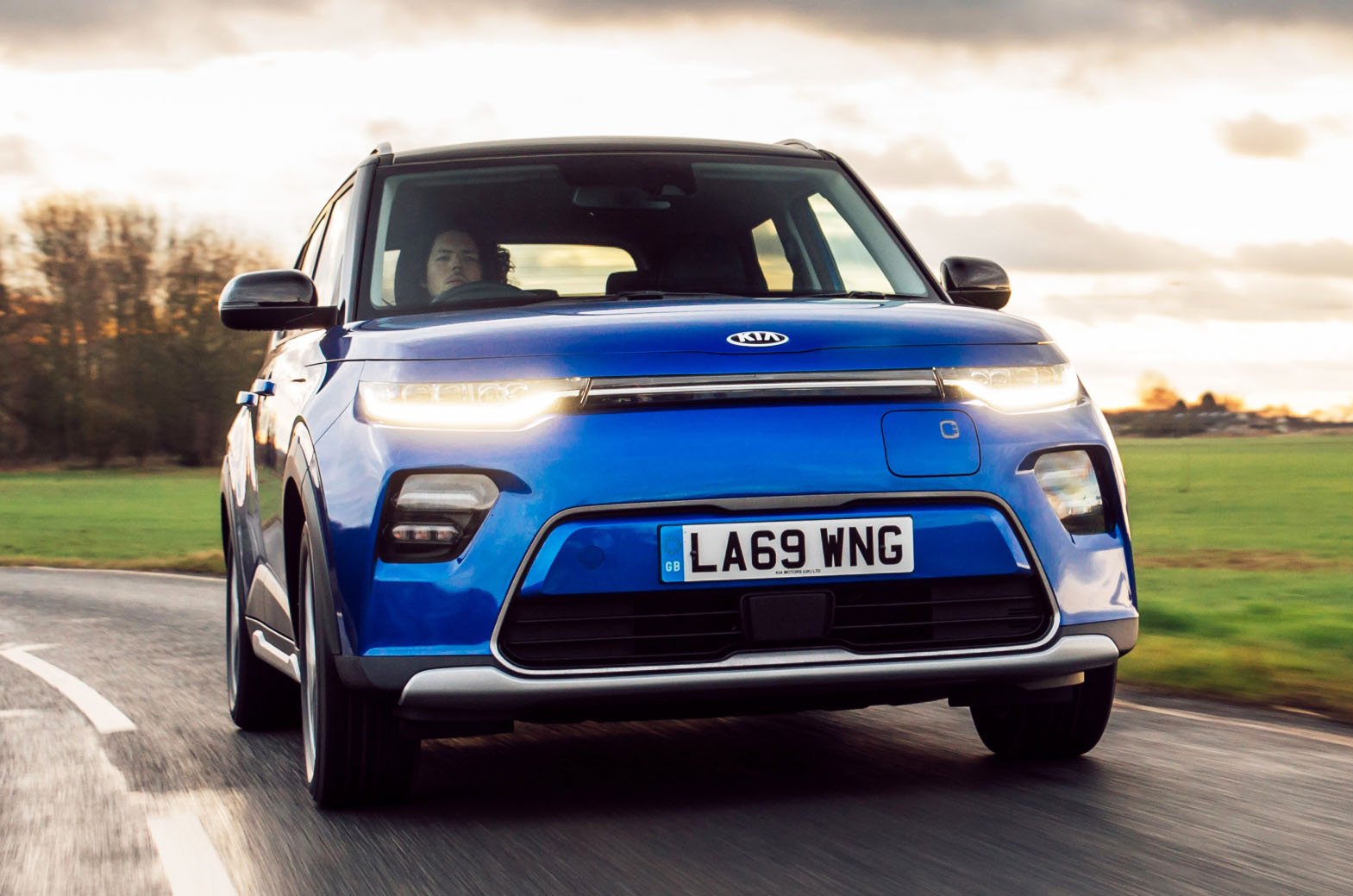 Next: more of our favourite used electric cars >>

What I love - and hate - about my Nissan Leaf: owner review