What should I look for in a used Audi A3 hatchback?

If you’re looking at an automatic Audi A3, check it changes gear smoothly and doesn’t feel jerky when you pull away. The car's automatic gearboxes are known to have problems, and a jerky drive signify that an expensive repair bill could be just around the corner.

If you’re driving a car with a six-speed manual gearbox, check the change between first and second gears isn’t too stiff; if it is, it could be down to a gearbox synchromesh fault that isn’t cheap to repair.

Check that the air conditioning works, too; air-con compressors have been known to fail, and when they do so, they can be very expensive to replace.

Other than that, conduct the usual checks you would with any used car: make sure there are no signs of poorly repaired damage, check there isn’t any excessive smoke coming from the exhaust, listen out for knocks and clunks from the suspension as you’re driving along, and avoid any cars with rattles or tapping sounds coming from the engine.

To date, there have been six recalls affecting this generation of A3. The most serious of these affected some cars built between December 2003 and June 2005, and involved checking and possibly replacing the flywheel, which could shatter.

Before buying, it's worth checking that any recalls your car may need have been carried out through the DVSA website.

Also keep in mind that there is ongoing remedial work to resolve problems caused by the Volkswagen diesel emissions scandal, which could affect some 2.0-litre diesel-powered A3s, so it’s worth making sure you’re satisfied with the situation as it stands before commiting to a purchase. 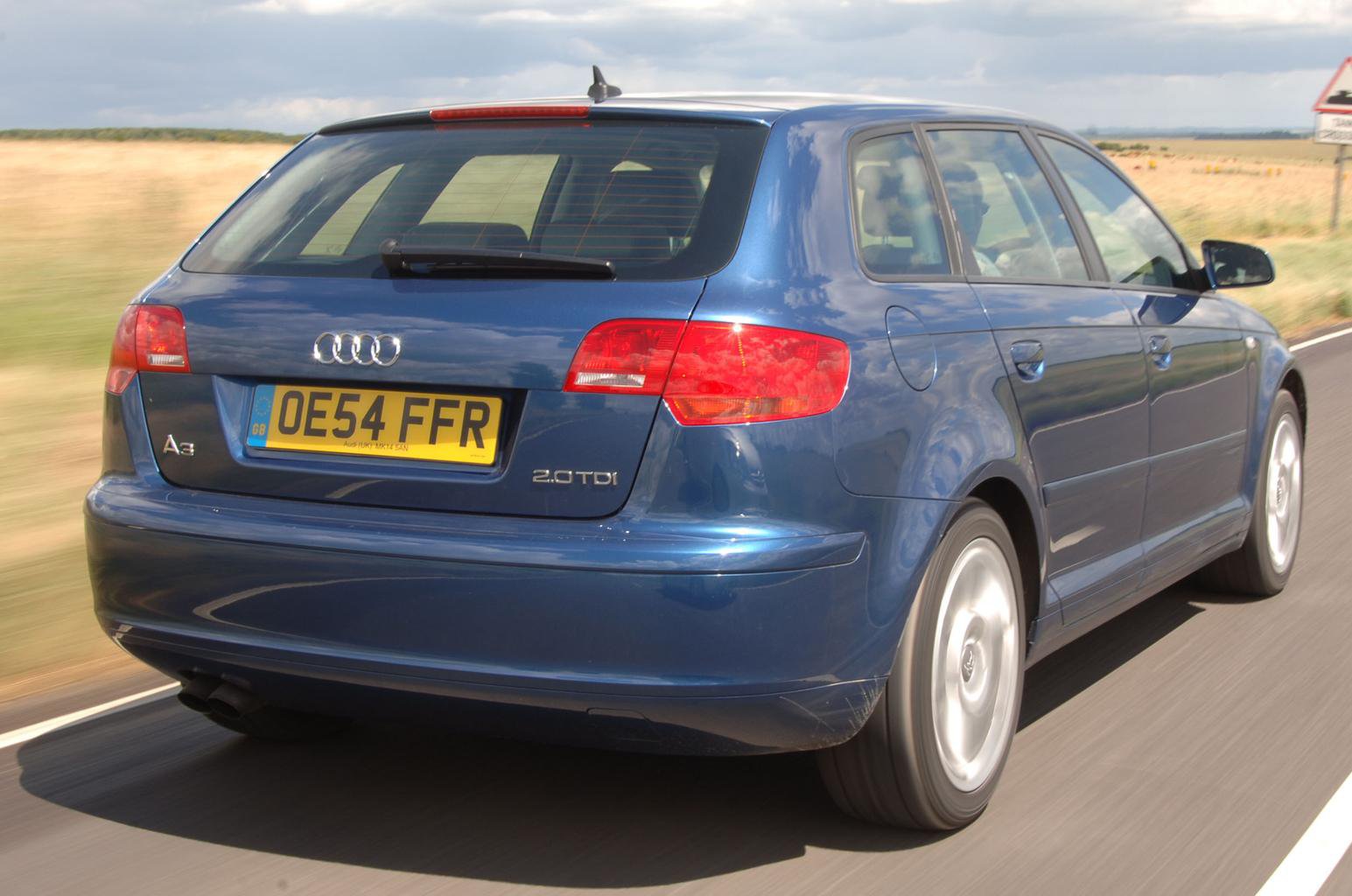 What are the most common problems with a used Audi A3 hatchback?

2.0-litre diesel engines can suffer from catastrophic engine failures caused by wear to a sprocket on the oil pump. This tends to happen without warning so, as a precaution, some specialists advise replacing the oil pump with a new item or machining the oil pump sprocket to reduce the effect of the wear.

Diesel-powered A3s are also prone to failure of the dual-mass flywheel, another expensive fix which requires a replacement clutch at the same time.

Is a used Audi A3 hatchback reliable?

No. Audi has finished very low down in many recent reliability surveys, which doesn’t bode well. What's more, the What Car? Reliability Index reports a relatively high incidence of faults with this generation A3 compared with rivals. Even the Volkswagen Golf, with which the A3 has many parts in common, looks more dependable, while cars such as the Honda Civic and Toyota Auris streets ahead of the Audi.