What should I look for in a used BMW 1 Series hatchback?

Check the paperwork to make sure the car you’re interested in has been regularly serviced, and have a good look around the body for knocks and scratches. Likewise, check the wheels, which are easy to kerb, particularly on M Sport models.

Also, make sure the door handles return to the correct position when you release them – if they stick out you will need to replace both the handle and the catch to fix the problem.

If you’re buying a petrol 1 Series, listen for signs of rough running or the engine temperature suddenly rising and falling. These could suggest ignition coil pack failure, as could a smell of petrol inside the car. 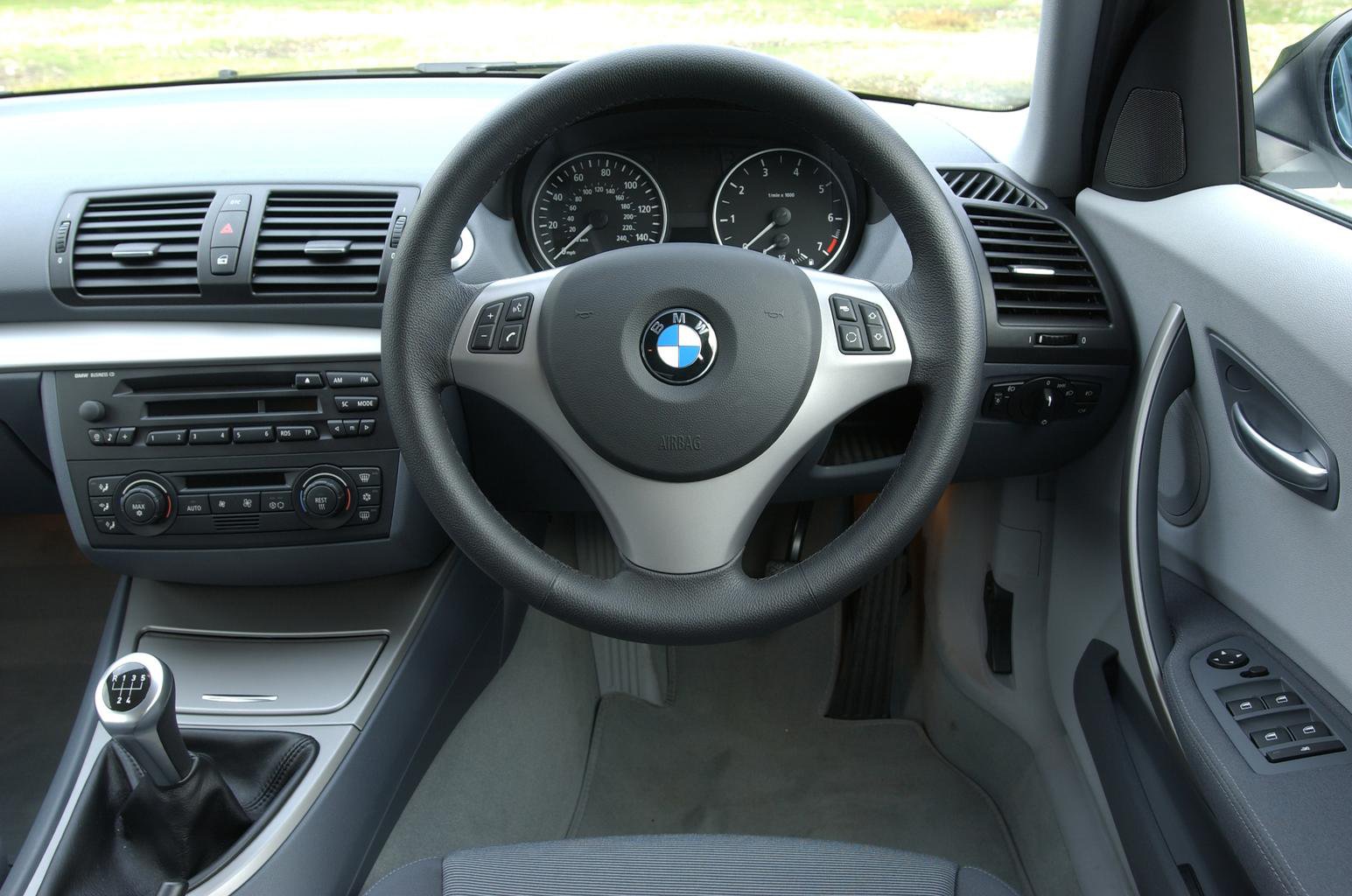 What are the most common problems with a used BMW 1 Series hatchback?

Front tyres can wear quickly if the tracking is out and some cars have faulty steering racks, which exacerbate the problem.

There are also some reports of faulty manual gearboxes and clutches, on which it is difficult or impossible to select a gear. However, the manual gearbox is quite stiff, anyway; this isn’t a sign that it’s on its way out.

Other reported problems include petrol engine ECUs failing, windows seizing shut, airbag faults – generating a warning light on the dashboard – and an issue with the electronic stability control, causing it to shut down.

The 1 Series has been the subject of a few recalls: for a rear axle problem, an issue with the power-assisted brakes, a possible fault with the side airbags and seat belt tensioners, and a risk of some diesels catching fire. However, in each case the number of cars involved was small, and the various fixes should have been carried out by now.

Data from CAP Derwent – a scheme which pools repair information from some of the UK’s biggest vehicle leasing firms to predict when parts will need to be replaced – shows that the 1 Series is harder on its brakes than the average family hatchback.

However, it suffers less electrical problems than average and you’ll be unlucky if any major engine, gearbox or suspension work is needed within the first 100,000 miles.