What should I look for in a used BMW 2 Series coupe?

The 2 Series Coupé has a sporty character, and its owners will probably have driven them enthusiastically. Check the exhaust for any tell-tale signs of blue or black smoke, and listen for any rattling noises from the top of the engine. Check the history carefully, and make sure services and oil changes have been carried out on time. Check the bodywork for scuffs and the alloy wheels for any signs of kerb damage.

So far, reported issues with the 2 Series are remarkably few. Check for any trouble with a blocked diesel particulate filter (DPF), especially on the diesel cars that might have been used for short, city journeys. Otherwise, there have been a few reports of interior trim creaking and some issues with the plastic flaps in the boot working loose, but nothing seemingly large enough to worry about

If you're buying through the BMW approved used scheme, make sure that the infotainment system has been updated to the current software. 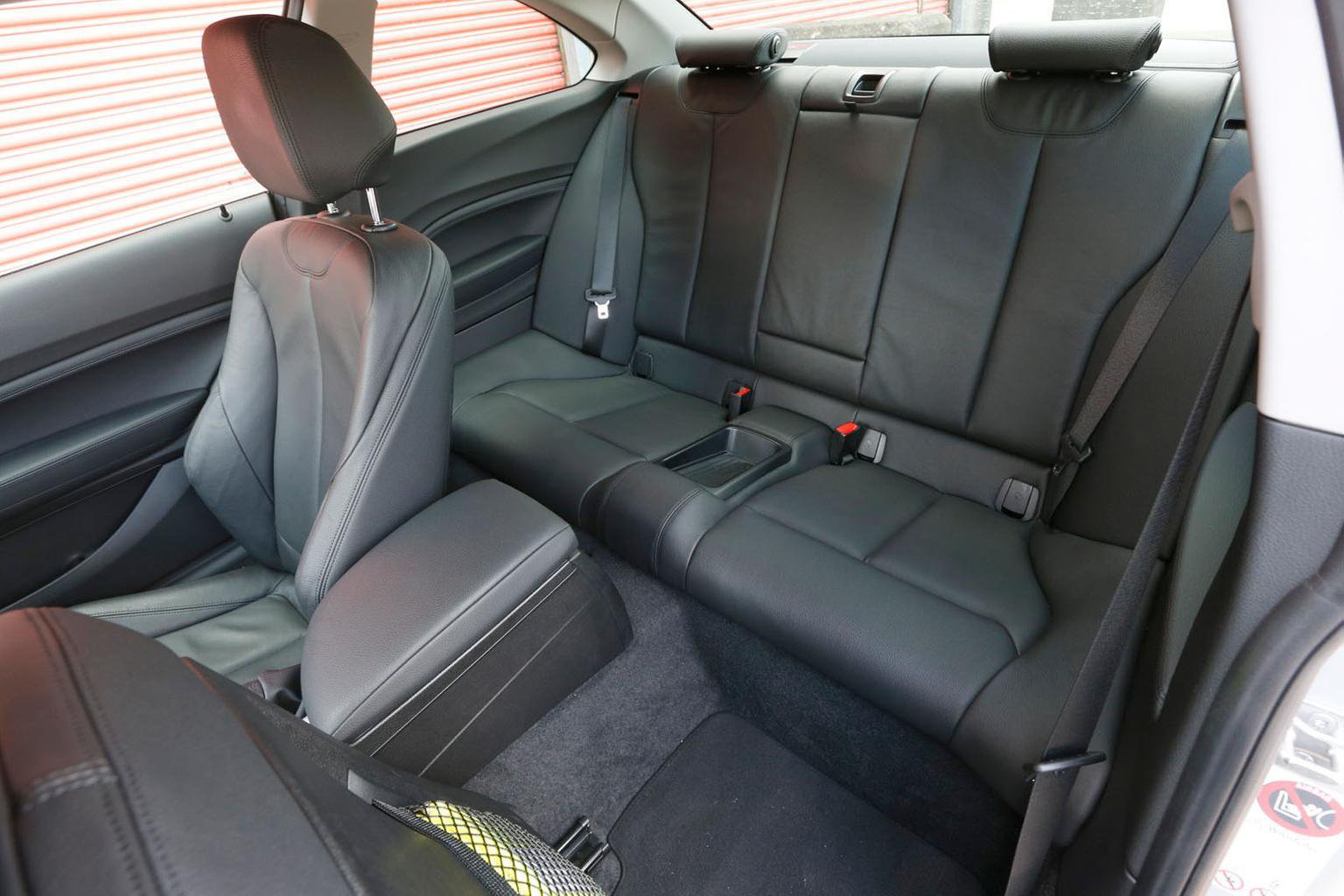 What are the most common problems with a used BMW 2 Series coupe?

There is an issue that relates to the fuel pump on some cars; it can cause engine stalling and relates to models produced from the start of production to 30 April 2014. You may notice a warning lamp and error message display in the instrument cluster before the engine cuts out. Check with a BMW dealer to find out if your example is affected by this because it will need the fuel pump to be replaced if so.

There have been a few recalls for leaking EGR coolers and apply to various BMW models, but for the 2 Series it affects those built between 16 October 2014 and 20 December 2017. With such a broad timescale, contact your dealer for further information, because you'll need to have the vehicle inspected if it is suspected to be one of those affected.

There is a possibility that some examples manufactured between 1 September 2014 and 31 March 2015 could have a faulty Driver's side seatbelt mechanism that makes it difficult to use in cold weather. Find out from a BMW dealer if your car is affected, as it will need to have the mechanism replaced if so.

A problem with the crankshaft sensor of some examples built from 10 May 2018 and 7 June 2018 could lead to the engine going into an emergency reduced power mode, limiting performance. A BMW dealer will be able to confirm if your 2 Series is affected by this and arrange to have the sensor replaced.

Additionally, the rear axle bolts on cars produced between 1 January 2015 and 1 September 2016 can fail when reused, so if any work has been carried out on the rear axle (for example as a result of an accident repair), you need to be certain that new bolts have also been fitted.

A potential issue with the power steering affects some cars manufactured from the start of production up to 8 December 2015, and the driver may notice heavier steering than usual if it fails. Affected examples will need to have a new power steering system fitted to fix the fault.

Faulty airbag modules in some examples built between 8 August 2016 and 14 November 2016 may not deploy correctly in a collision, increasing the risk of injury to occupants. Find out from your local BMW dealer if your 2 Series is affected by this because it will need to have new modules fitted to solve the problem.

It seems it is. In our most recent reliability survey, the 2 Series came top of the coupé, convertible and sports car class, with owners mostly encountering minor issues fixed under warranty with no charges being incurred.

BMW as a brand has improved dramatically over the results of previous years, and is presently in 9th place out of 31 manufacturers. 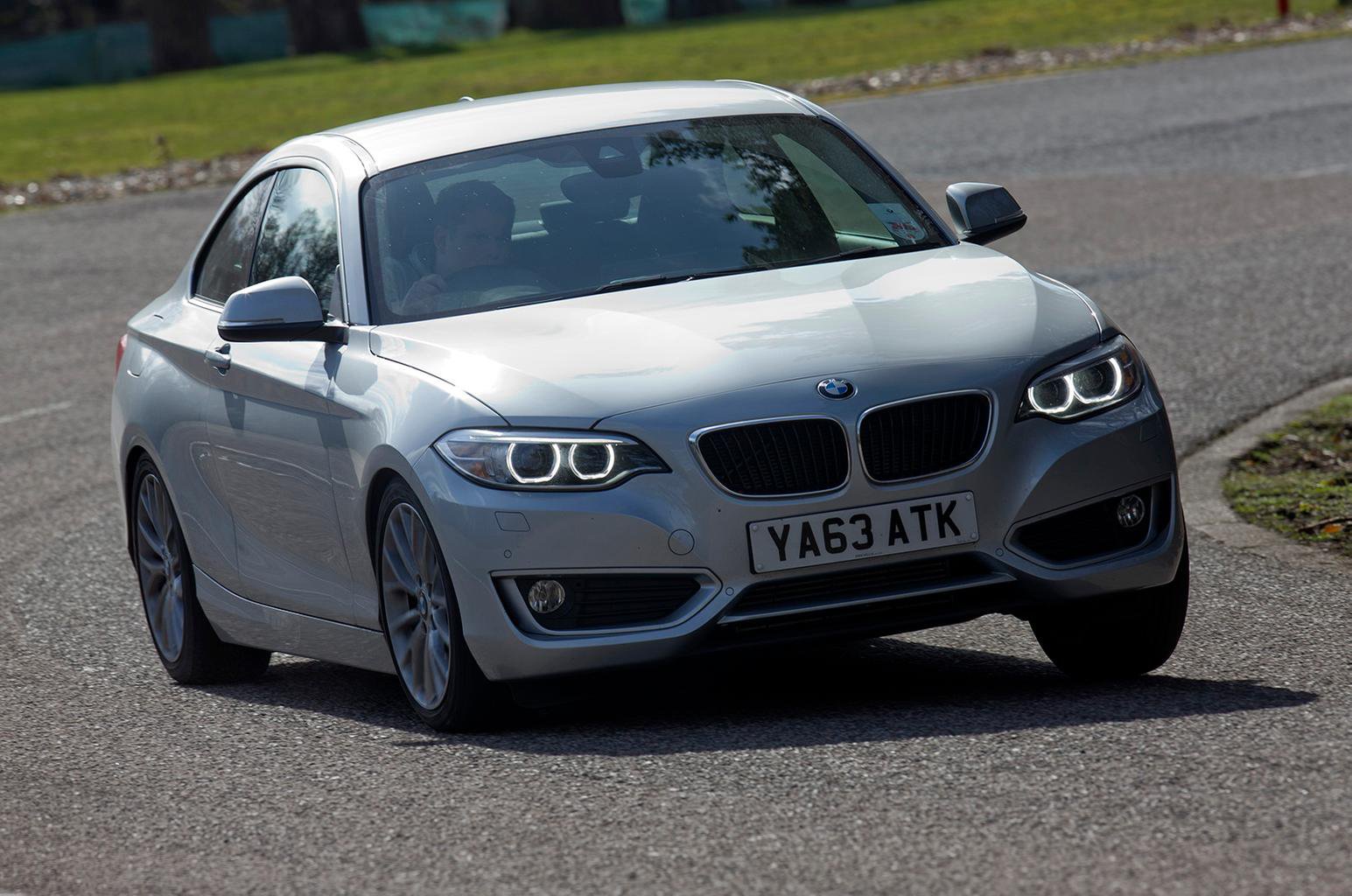