What should I look for in a used BMW 3 Series saloon?

With the BMW 3 Series being very popular with company car drivers, there are plenty of high-mileage examples out there. This, in turn, might tempt unscrupulous sellers to artificially alter the car’s digital odometer, so it’s important to look back through the car’s MOT record online (if it’s old enough to have one), pay for a vehicle history check or plug the car into a BMW dealer’s diagnostics machine.

Also bear in mind that models fitted with large alloy wheels and low-profile tyres are not only more vulnerable to kerb damage, but they also have a significantly firmer ride and produce more road noise, particularly at motorway speeds. 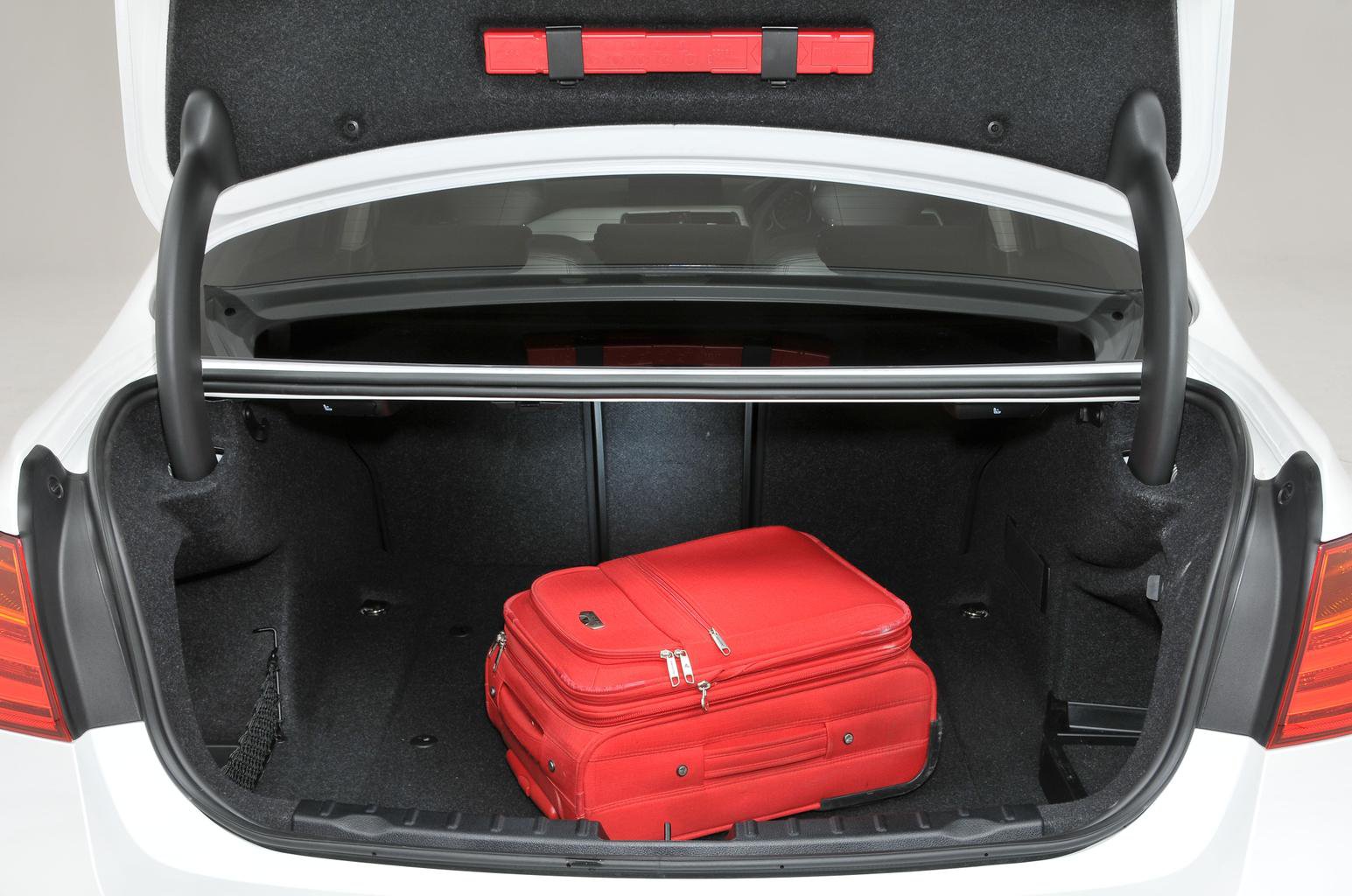 What are the most common problems with a used BMW 3 Series saloon?

This recall affects some 3 Series models made from 11 March 2019 and 9 July 2019 for a crankcase bearing bushing that might not have been pressed into the engine correctly. This may sound like a minor issue, but cars that are involved will actually need to have a new engine fitted, so speak to a BMW dealer for further information.

A problem with the crankshaft sensor of some examples built from 16 May 2018 and 7 June 2018 could lead to the engine going into an emergency reduced power mode and limit performance. A BMW dealer will be able to confirm if your 3 Series is affected by this and arrange to have the sensor replaced.

Poor welds might mean the foldable central rear headrest might not work correctly on 3 Series models made from 5 - 31 July 2019, and will need to be inspected by a technician BMW dealer to determine if it needs to be replaced.

Owners have noticed that the 3 Series has a particularly voracious appetite for brake pads and discs. While cars with the electrically adjustable dampers can produce an annoying rattle at the rear, which doesn’t indicate a fault, but is irritating nonetheless.

With early models now approaching their ninth birthday, the odd squeak and rattle from interior trim is to be expected. Some owners have also noticed significant wind whistle from the windows at motorway speeds.

The F30 3 Series has been criticised for body paint which is susceptible to chipping. Rust on the other hand, does not seem to be a big issue for the majority of cars.

In our latest reliability survey, the 3 Series ranked fifth out of 18 cars in the executive car class. BMW as a brand placed 13th out of 30 manufacturers featured, which is respectable.