What should I look for in a used BMW 5 Series estate?

Given that the Touring is an estate, check the condition of its boot carpet for evidence of stains from past load-lugging duties. You should also cast your eyes upwards to the roof lining, too, because some owners might like to load their car up to the roof or put dogs in there.

As with the saloon, the 5 Series Touring could have some pretty large alloy wheels, so check them for signs of kerb damage. Front and rear parking sensors are standard, but you should still look around for any sign of poor paint repairs.

The equipment levels of most BMWs is generous these days, and every 5 Series has plenty of toys as standard, so push every button to make sure they all still work properly. 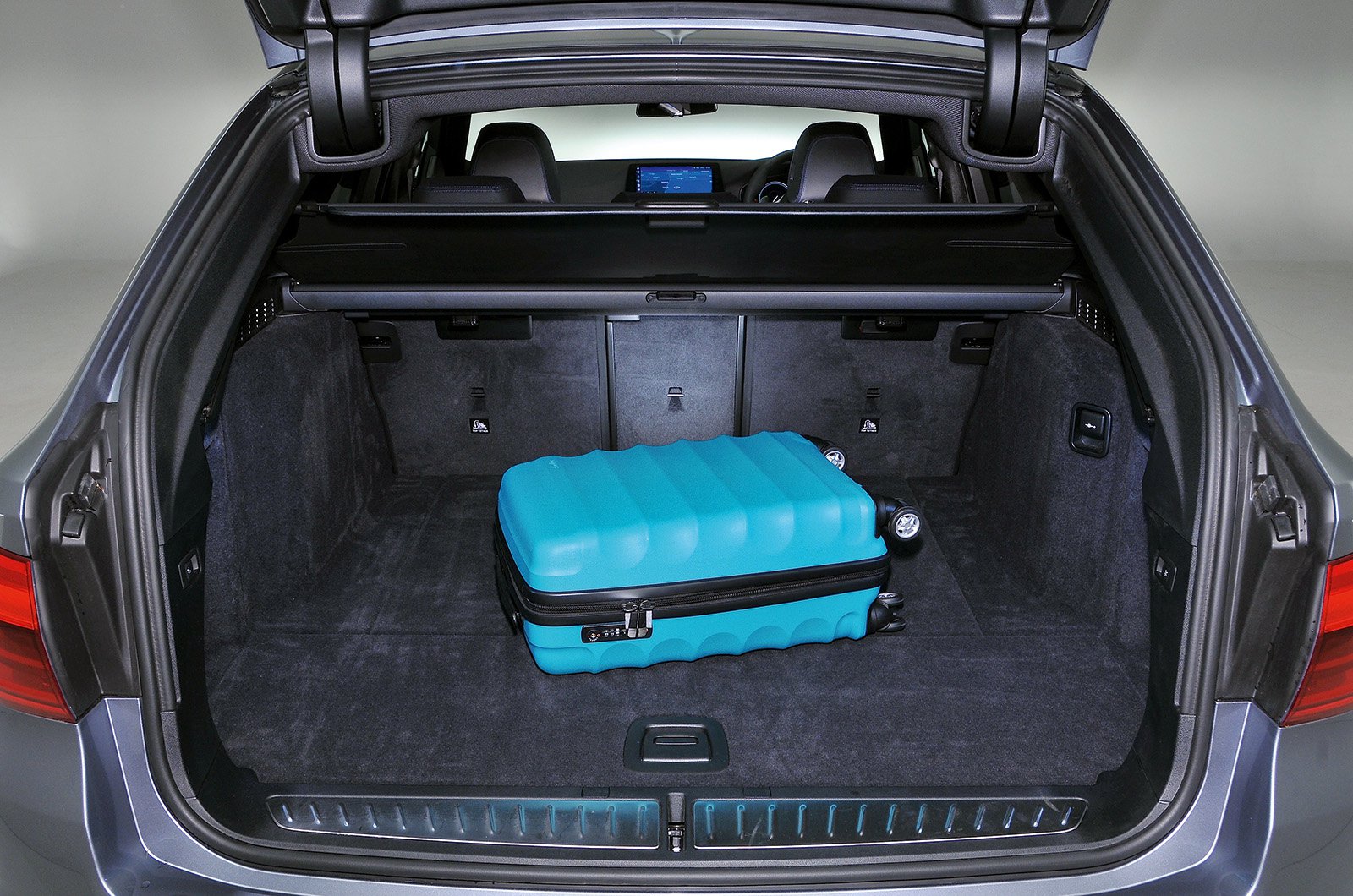 What are the most common problems with a used BMW 5 Series estate?

A problem with the crankshaft sensor of some examples built from 17 May to 26 June 2018 could lead to the engine going into an emergency reduced power mode, limiting performance. A BMW dealer will be able to confirm if your 5 Series is affected by this and arrange to have the sensor replaced if necessary.

There have been a few recalls for leaking EGR coolers that apply to various BMW models, but for the 5 Series it affects those built between 2 February and 4 May 2017. With cars from such a broad timescale involved, it's worth contacting your dealer for further information; you'll need to have the vehicle inspected if it is suspected to be one of those affected.

This recall affects some 5 Series models made from 27 July 2018 and 15 May 2019, and concerns a crankcase bearing bushing that might not have been pressed into the engine correctly. This may sound like a minor issue, but cars that are involved will actually need to have a new engine fitted, so speak to a BMW dealer for further information.

A number of 5 Series manufactured from 19-20 May 2017 could have an issue with the brake switch that could leave the brake lights on permanently, even when you're not trying to slow down. Find out from a dealer if your car is affected by this because it'll need to have a new brake pedal assembly fitted if it is. 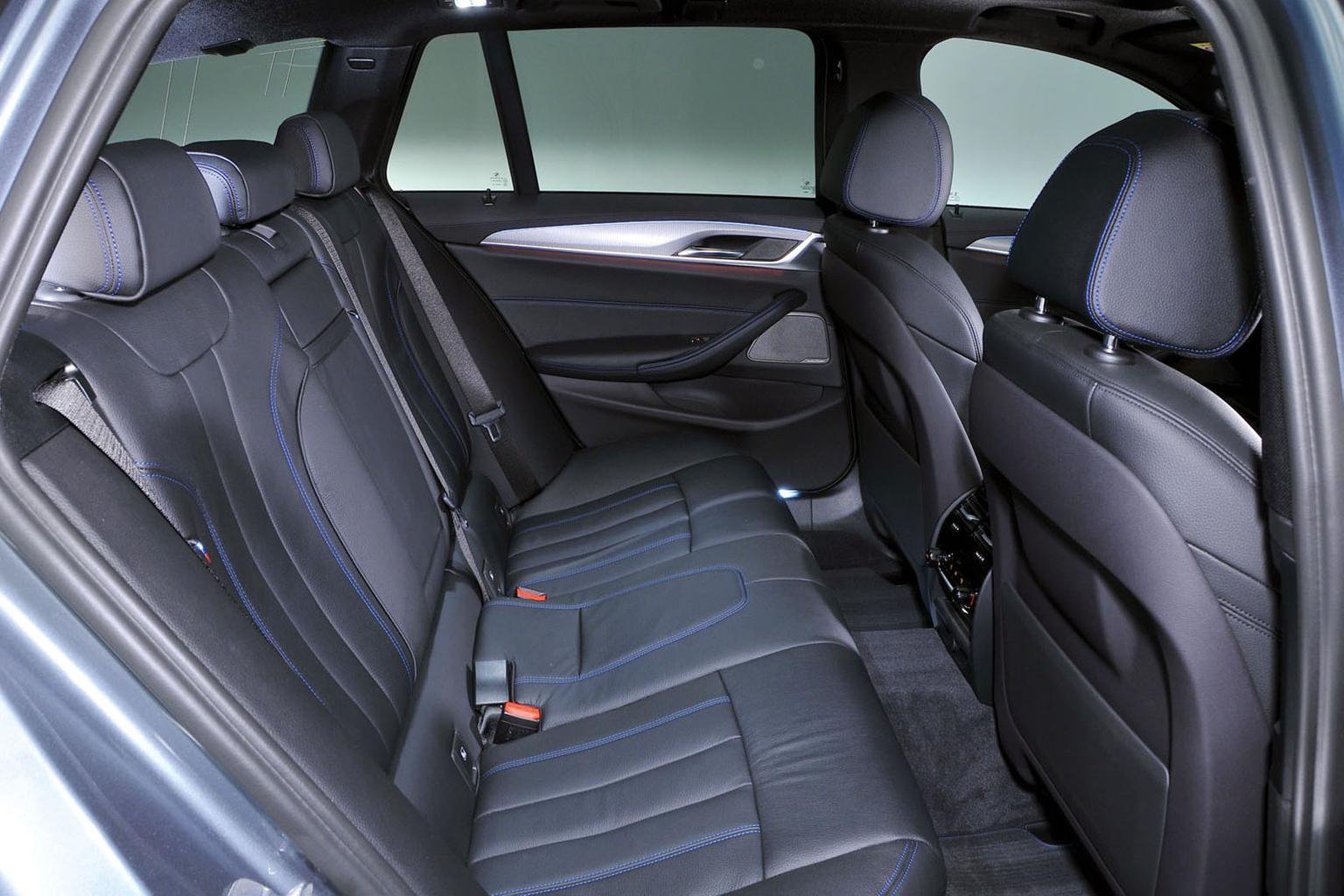 BMW has been clawing its way up the brand tables this year and managed to achieve a very credible 9th place out of the 31 car brands included in our latest Reliability Survey. We've also seen an improvement in the regular 5 Series since it came third overall in the luxury car category. 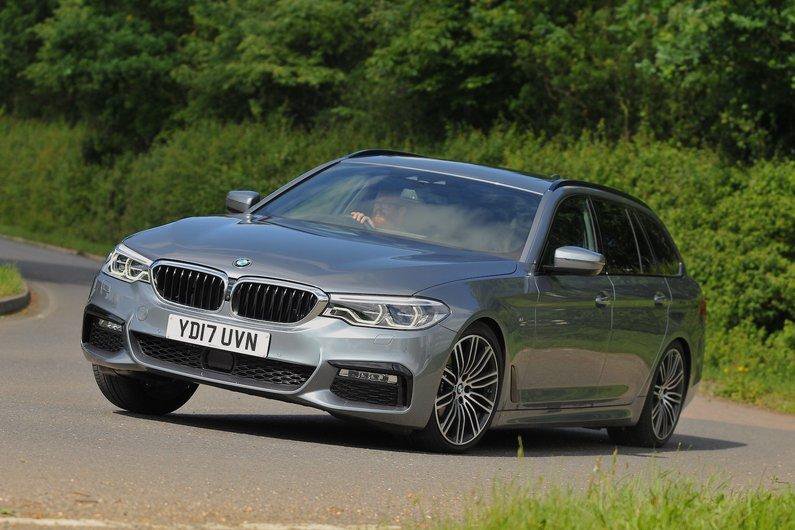