What used BMW 6 Series coupe will I get for my budget?

The M6 is in another league, both in terms of acceleration and cost. Put aside at least £25,000 for one.

Check the value of a used BMW 6 Series with What Car? Valuations 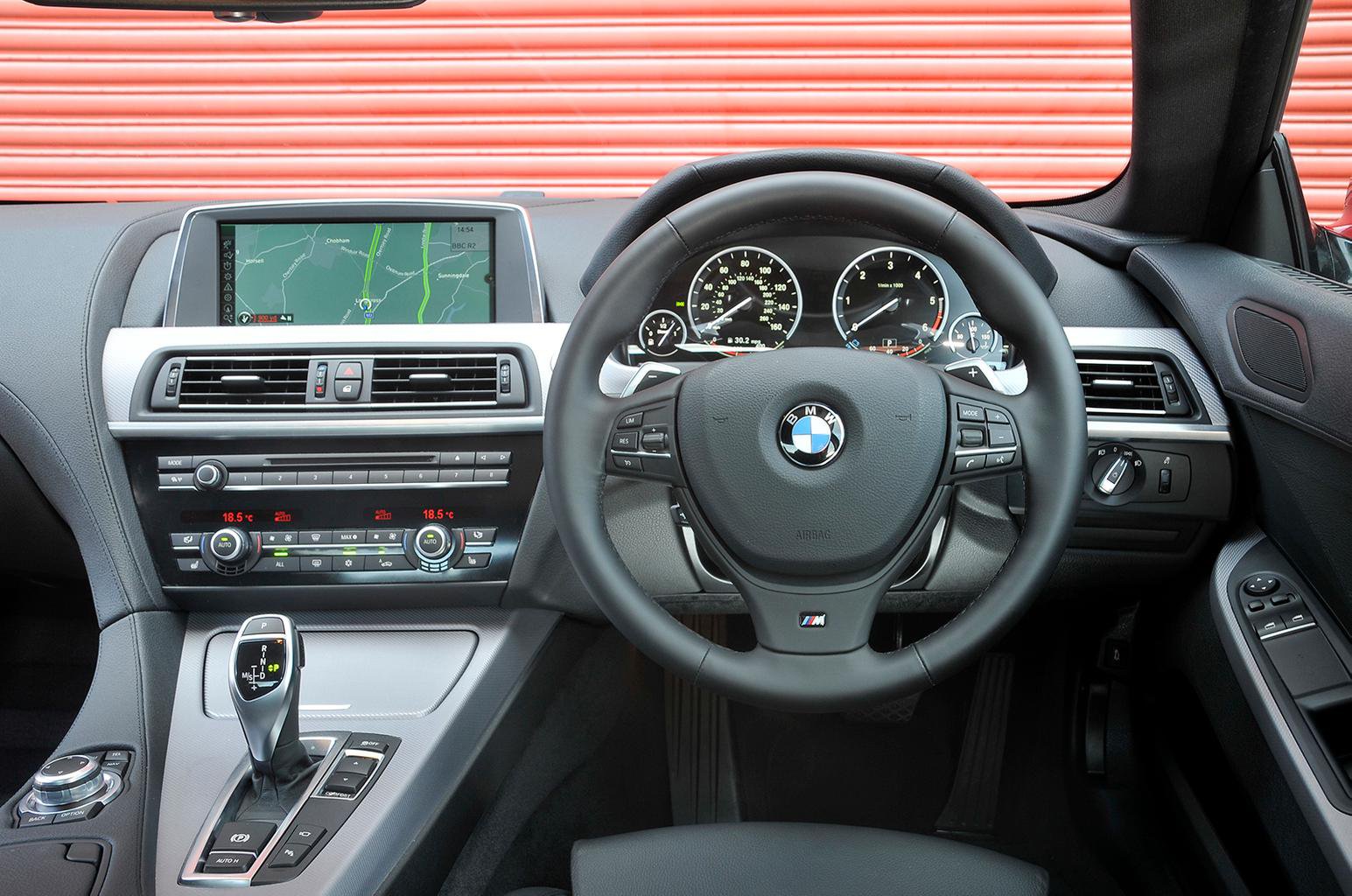 How much does it cost to run a BMW 6 Series coupe?

Avoid the M6 if you dislike forking out for road tax; it has the highest emissions of the lineup at 231g/km. The 650i is only marginally better, with 206g/km. The 640i is far cleaner-breathing, with emissions of 179g/km.

None of the petrol models can match the mere 145g/km of the 640d diesel; this figure is more in keeping with a small petrol car than it is a 155mph grand tourer.

Road tax for all models registered before 1 April 2017 will vary depending upon the emissions the engine produces (see paragraph above for more information) while examples registered after this date will make you liable for the flat-rate fee that's charged against cars that cost more than £40,000 when new. To find out more about the current road tax costs, click here.

If you’re looking at a 6 Series that’s less than five years old, it might still be covered under an original BMW servicing agreement. Failing that, you’re looking at about £150 at a BMW main dealer for a minor service or £450 for a major one. The servicing schedule itself is variable, but reckon on the car telling you it’s ready for attention at least every two years or 18,000 miles. 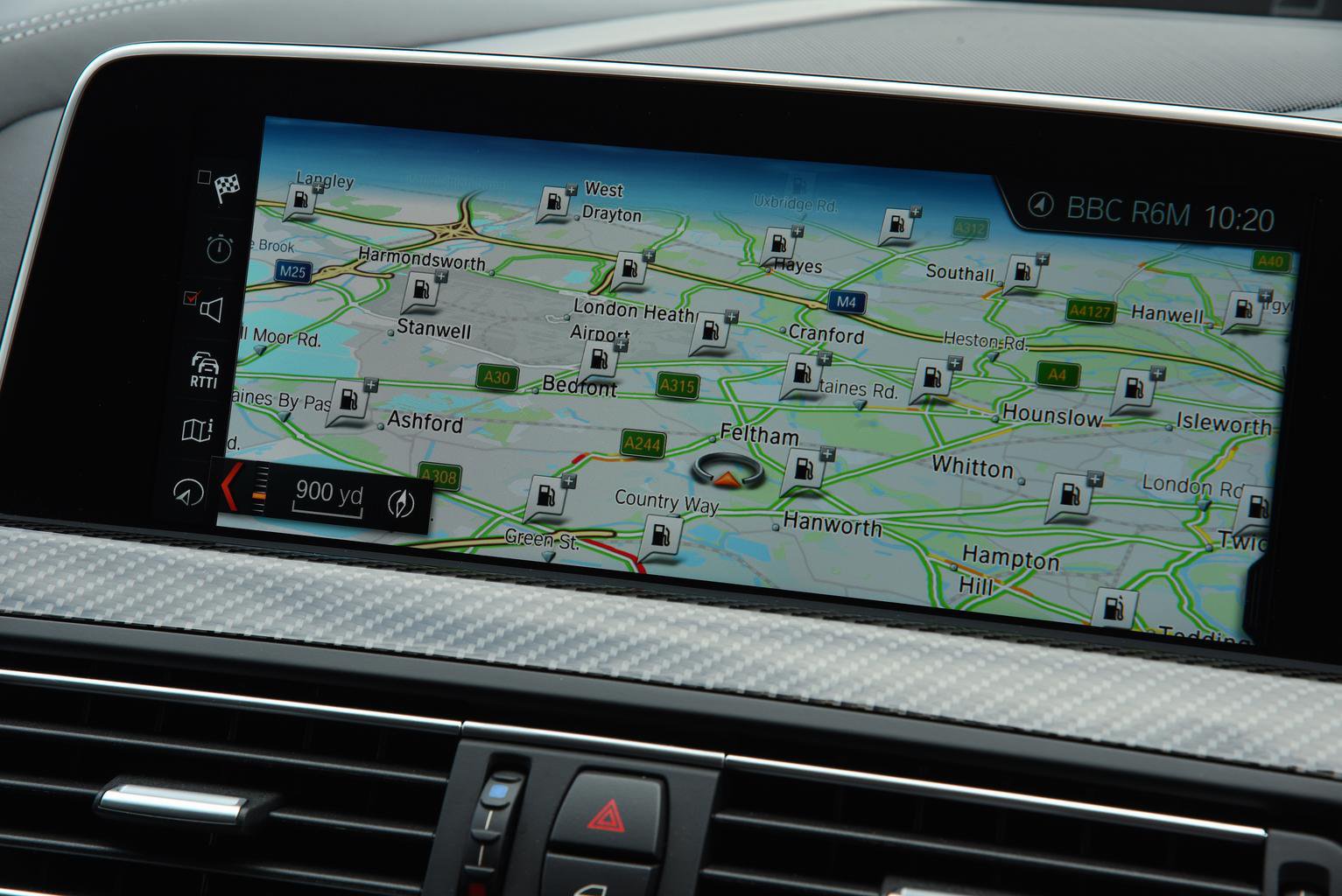