What should I look for in a used BMW 6 Series saloon?

The 6 Series Gran Coupé is a large car, so check its extremities carefully for any bodywork damage. Also look at those handsome alloy wheels for any kerb damage. It’s worth checking out all the electrical equipment in the car, too, to make sure all is working as it should. Electrical faults are commonplace and can result in big repair bills, so steer clear of any example that throws up a warning light or message on the dashboard. 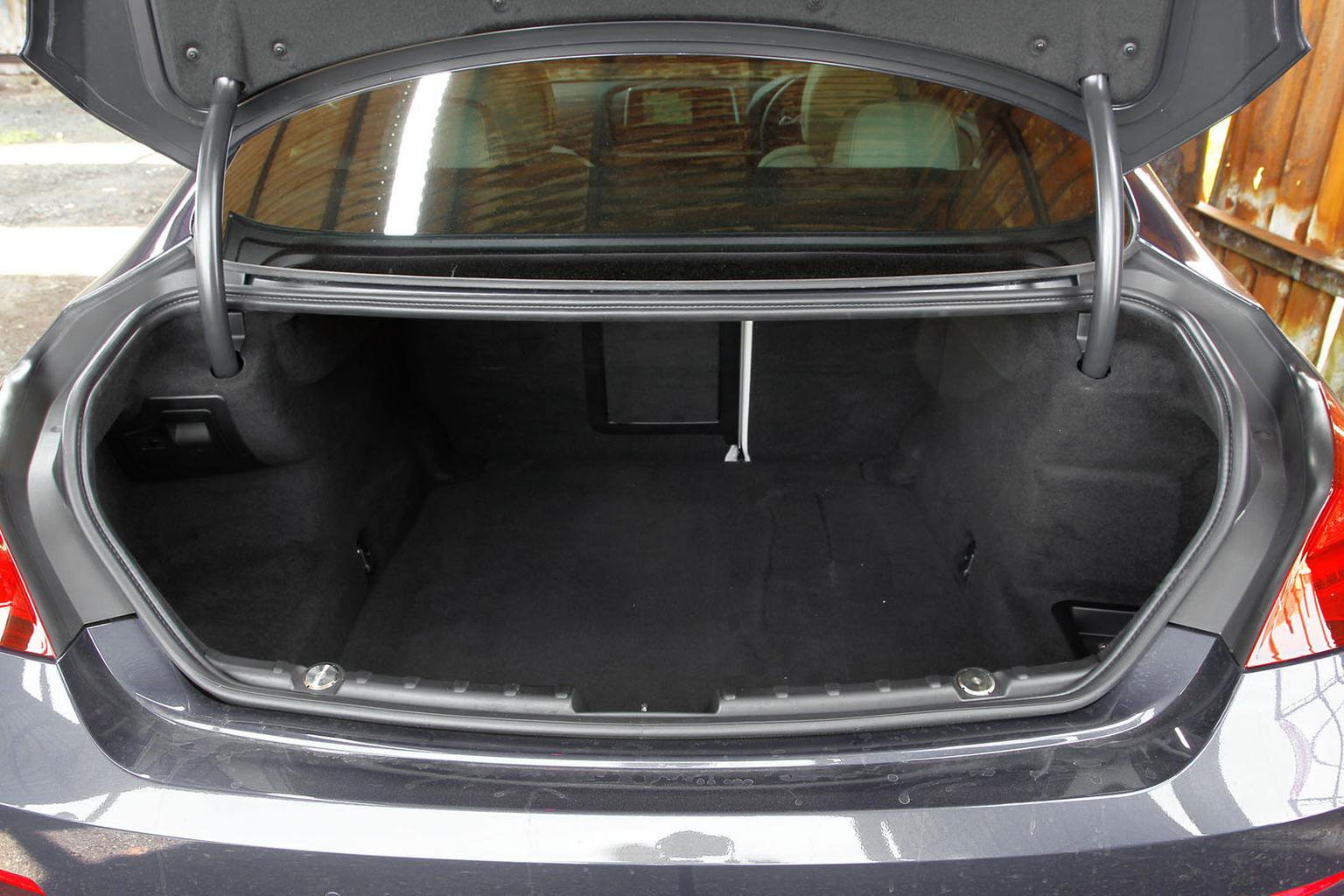 What are the most common problems with a used BMW 6 Series saloon?

We’ve heard of relatively few issues that affect the 6 Series Gran Coupé specifically. The car does share its underpinnings with many other models in the BMW range, most obviously the 6 Series Coupé, and welds on the air conditioning condenser in those cars can fail, causing the refrigerant gas used in the system to leak. Check the air-con system blows cold air, because if it doesn’t your potential purchase might have a leak that will require inspection.

The 6 Series Gran Coupé didn’t feature in our most recent reliability survey, but plenty of other BMWs did, including the 5 Series, 4 Series Gran Coupé and 3 Series – all did well in their respective classes, so we would expect the 6 Series to be pretty reliable too. BMW as a brand finished in a disappointing 21st place out of 32 manufacturers in that same study.