What used BMW 6 Series sports will I get for my budget?

Prices for a 6 Series Convertible start at around £17,000, but allow roughly £20,000 for a good 2011 or 2012 6 Series Convertible with an average mileage for the year and a full service history. Most examples are diesels, so expect to pay a little more if you want a petrol because they’ll most likely have covered fewer miles than their diesel equivalents.

Check the value of a used BMW 6 Series with What Car? Valuations 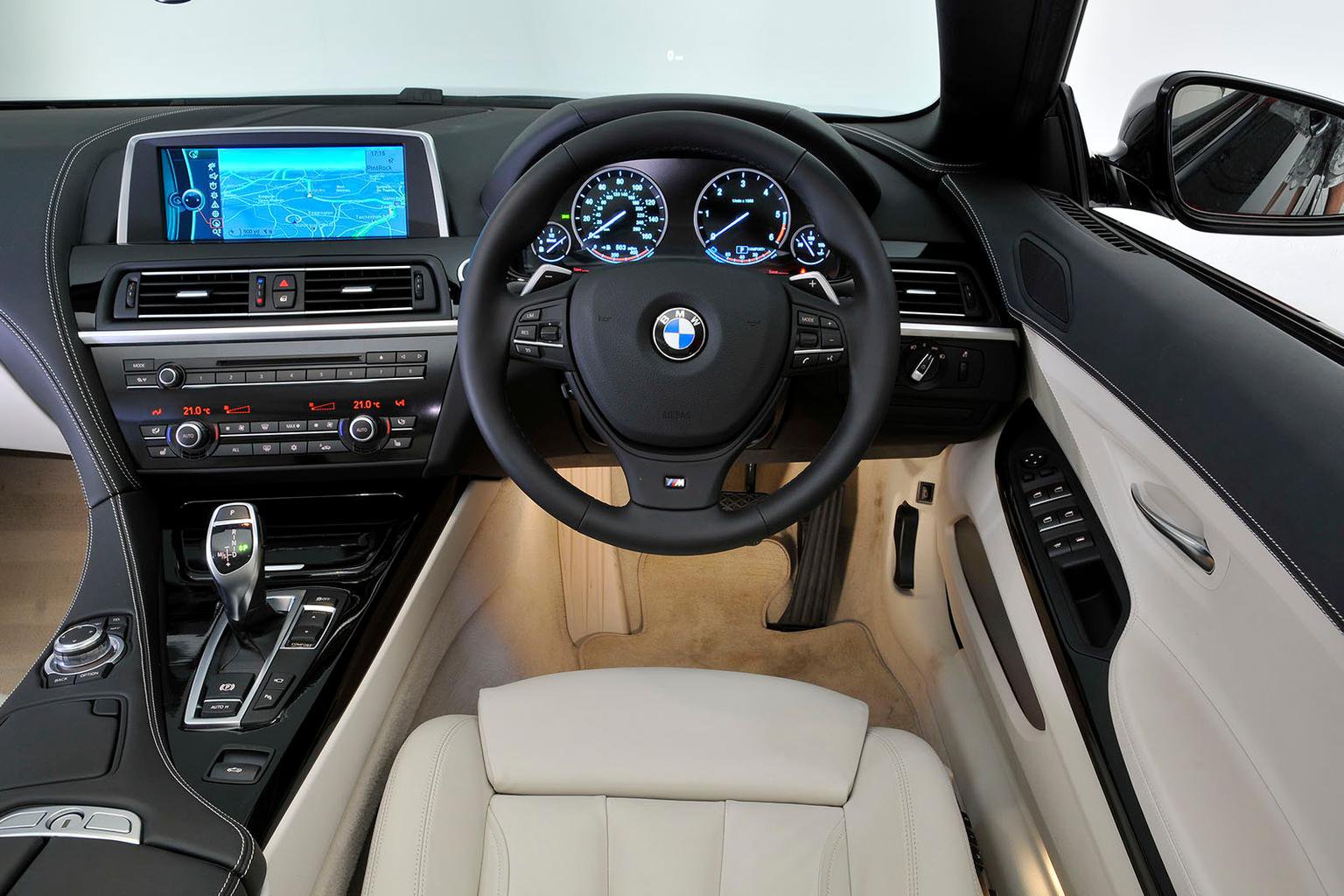 How much does it cost to run a BMW 6 Series sports?

As far as fuel economy goes, the 640d SE is the best of the range, with an official average of 50.4mpg on the old NEDC test cycle. The petrol equivalent, the 640i SE, averages 37.2mpg.

Insurance is understandably high, with all models being in the top band, 50.

If you're looking for a 2017 model, be prepared for a nasty surprise when it comes to road tax figures. Due to the high prices of the 6 Series, every model breaks through the £40,000 ‘premium’ tax level, which slaps an additional £310 onto the cost of road tax every year between years two and six of the car’s life. This means that a 640d registered after April 2017 could cost you £450 a year, whereas one registered a month earlier is £150.

There are no fixed-price servicing plans for the 6 Series, and BMW service agents can be expensive. However, there are plenty of independent specialists who will service the car for less.