What should I look for in a used BMW i3 hatchback?

The i3 will mostly have been used in urban areas, so check that futuristic bodywork for any scuffs caused by taking on multi-storey car parks with excessive zeal. It’s worth checking the interior for wear and tear and also the wheels for any signs of contact with kerbs. Also make sure the rear-hinged doors work as they should. 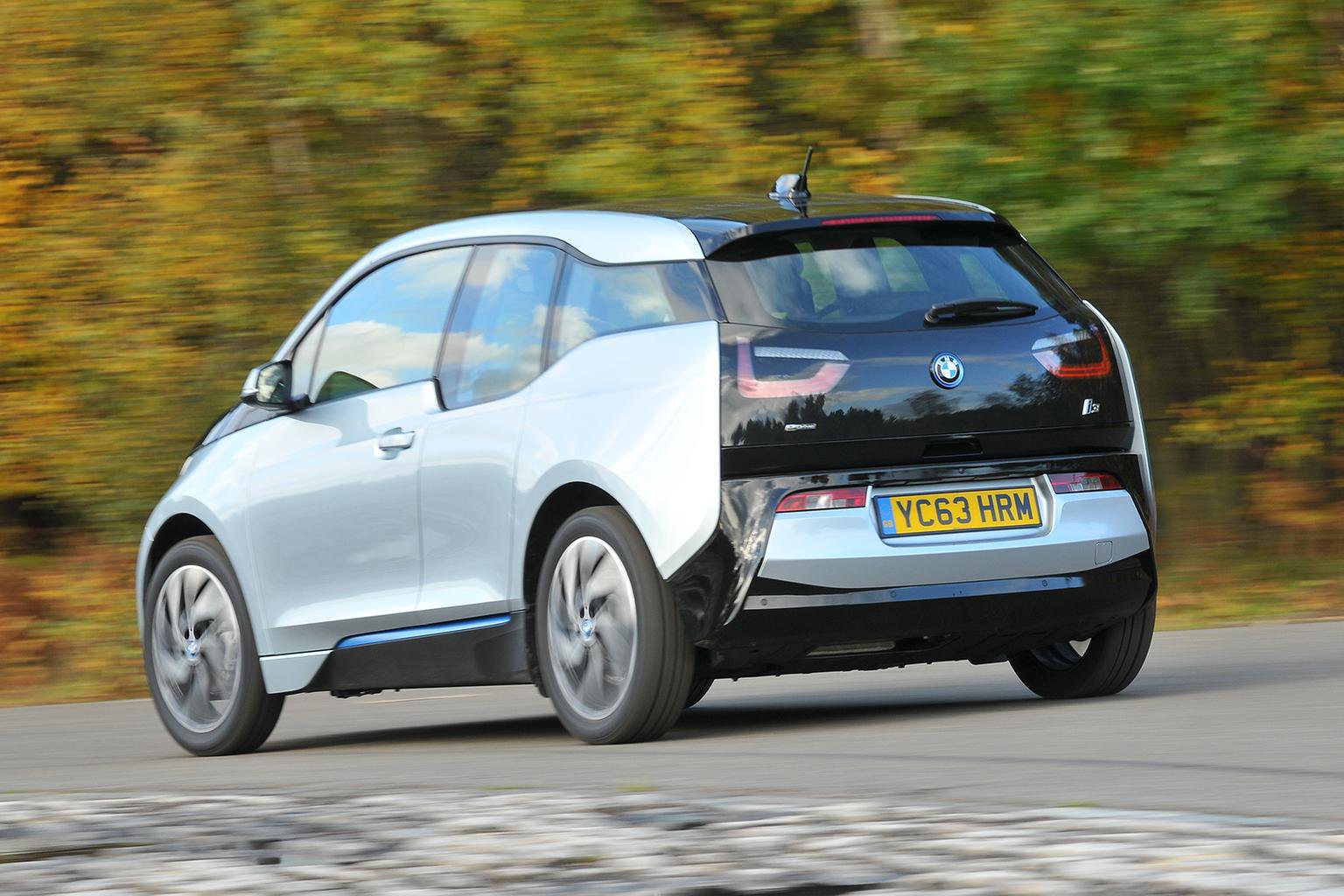 What are the most common problems with a used BMW i3 hatchback?

Handling may not behave as expected

A small number of i3s produced between 9 October 2015 and 4 November 2015 had an issue where the regenerative braking system designed to help send energy back to the battery while slowing down can be too aggressive, causing the rear of the car to oversteer in slippery conditions. Affected vehicles are to have updated software installed to rectify this.

On range-extender models produced between 17 September 2013 and 30 December 2016, the ventilation line from the fuel tank can chafe against the positive battery terminal, which could potentially lead to a leak of fuel vapour into the engine bay. In extreme cases, this might cause a fire. Dealers are to inspect the line for damage and replace it if necessary. They’ll also install additional clips to prevent this problem from happening again.

Is a used BMW i3 hatchback reliable?

According to our most recent reliability survey, the i3 scored 95.2%, which isn’t bad on its own, but put it in 10th place in a class of 15 hybrid and electric cars. Bodywork was the major cause for concern, followed by suspension, air-con and sat-nav issues. Still, if you're worried about the battery pack, then rest assured that every i3 comes with an eight-year, 100,000-mile warranty from new.

BMW as a brand finished 21st out of 31 manufacturers, a middling result that doesn't inspire confidence. 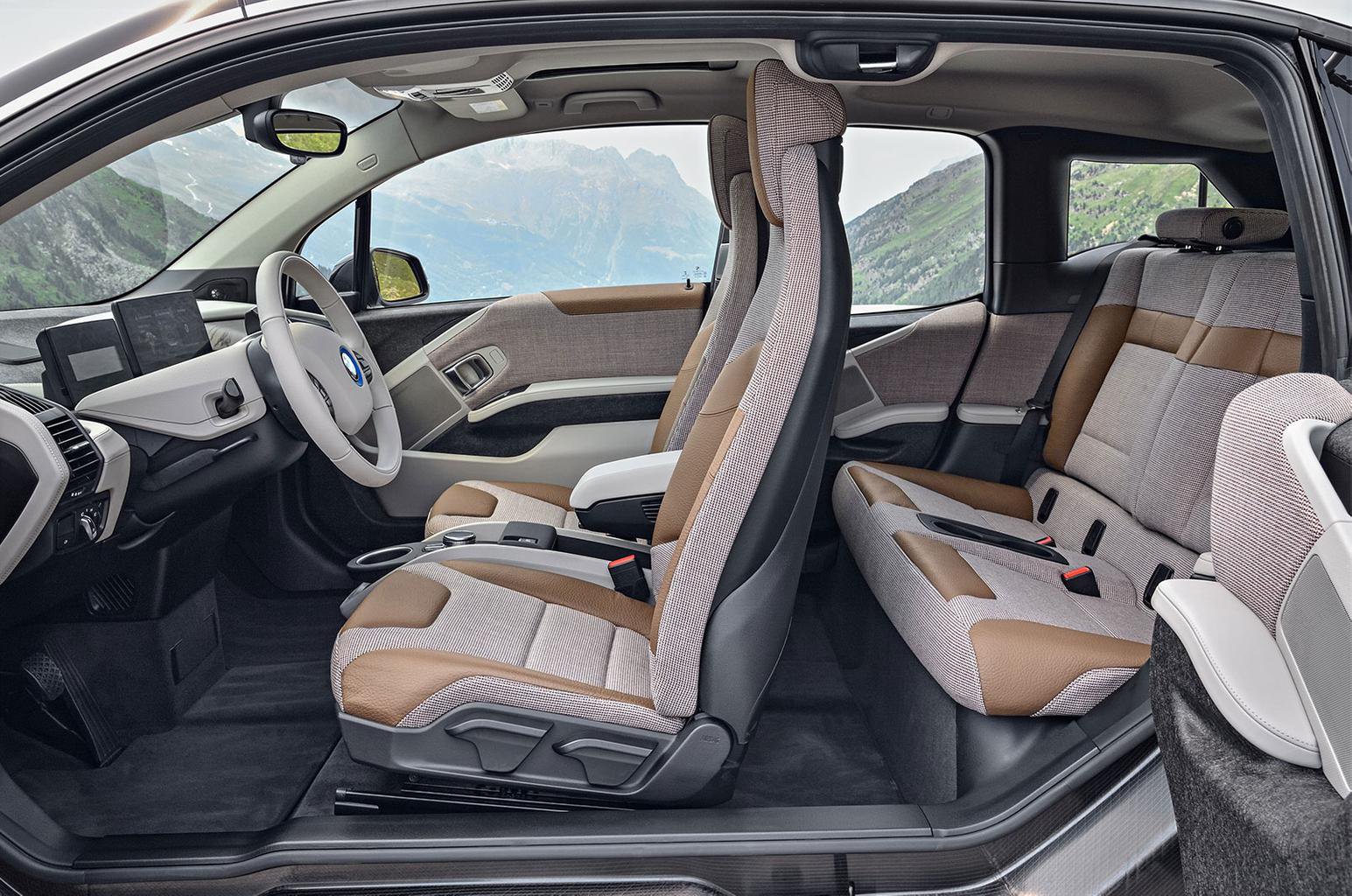