As we’ve discussed, the X3’s interior has a reputation for being slightly less robust than one would normally experience with a BMW, so check that everything works and that the markings on the switches haven’t peeled off. On cars with satellite navigation, the electronically operated screen folds into the top of the dash and if this doesn’t work the only solution is a new unit, which is very expensive.

Examine the carpets to make sure they’re not wet as this will indicate either failed door seals or a sunroof drain problem (if fitted).

Most X3s have durable plastic bumpers but on the M Sport models these were colour-coded, so check for parking damage and any unsightly scrapes. Also check the alloy wheels for damage as they’re quite susceptible to kerbing and check the tyre make and condition. Tyres that are wearing unevenly may indicate a fault with driveshafts or the xDrive four-wheel drive system. 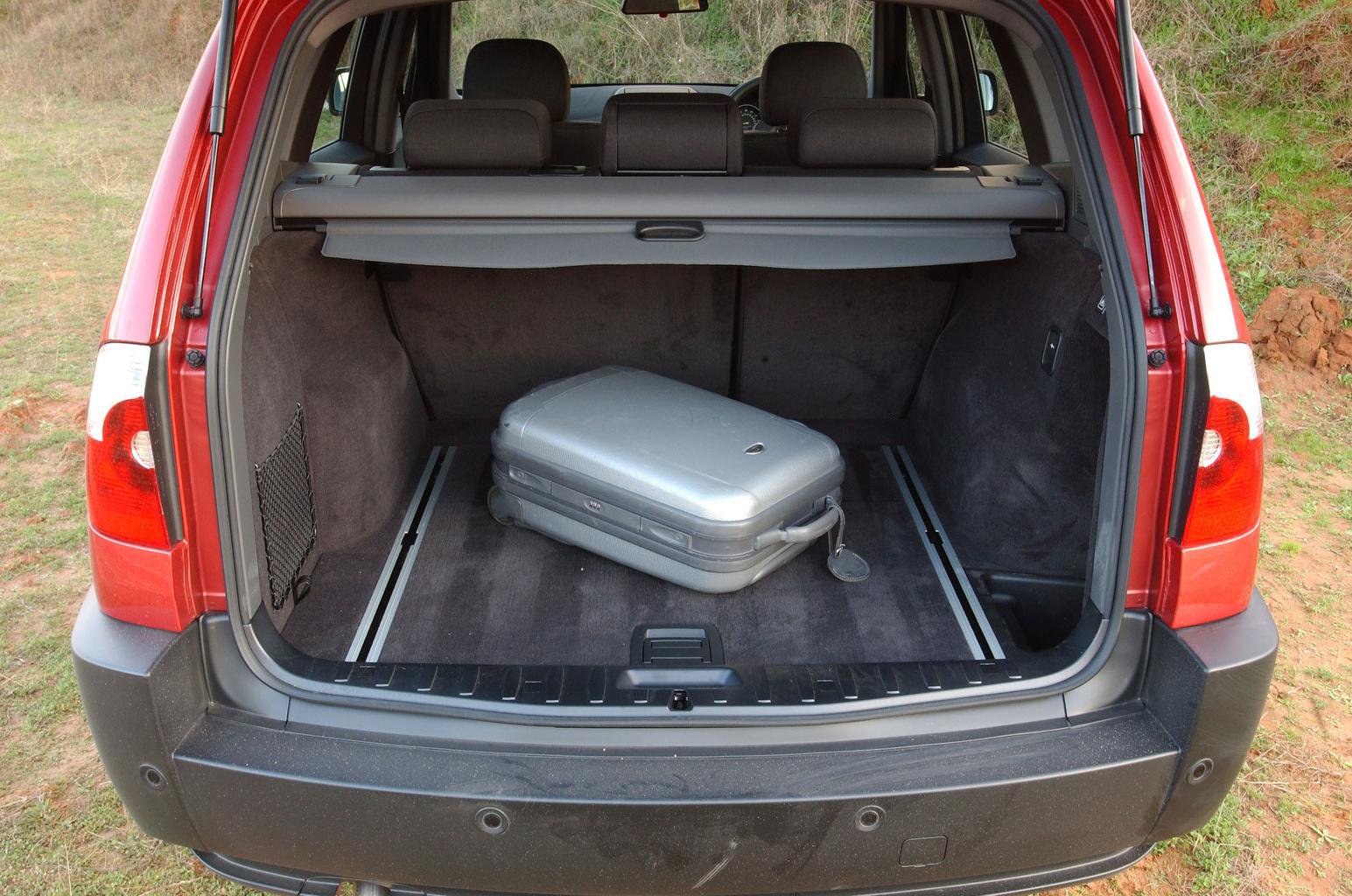 What are the most common problems with a used BMW X3 4x4?

Unfortunately, the most popular engine choice in the X3, the 2.0-litre diesel, is proving to be the most troublesome. Swirl flaps in the inlet manifold can break off and be ingested into the engine on 2004-2006 models while those built after mid-2006 can suffer from timing chain failure. To make matters worse, the timing chain is located at the rear of the engine, making it time-consuming and expensive to replace.

Problems on the turbo diesels don’t stop there, though, as turbocharger failures are common on both the 2.0- and 3.0-litre units, mainly as a result of oil feed supply pipes becoming blocked over time. And as with all diesels equipped with a diesel particulate filter the X3 needs to be taken on a longer run from time to time so it can get hot enough to regenerate.

BMW has slipped in reliability ratings recently and in the JD Power 2016 UK Vehicle Dependability Study it scored well below average. In the What Car? Reliability Index, the X3 doesn’t score well either, with an overall poor rating; engine issues and axle and suspension problems causing the biggest headaches. 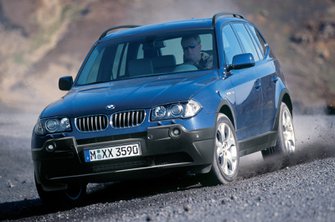