What should I look for in a used BMW X4 estate?

This is a large car with somewhat limited visibility from the driver’s seat in certain areas, so check the extremities of the car for any scuffs or dents. The X4 might have been used in tight city centre car parks, on urban rat runs and motorways, so check the front of the car for stone chips. Also look at the alloy wheels for any kerb damage. 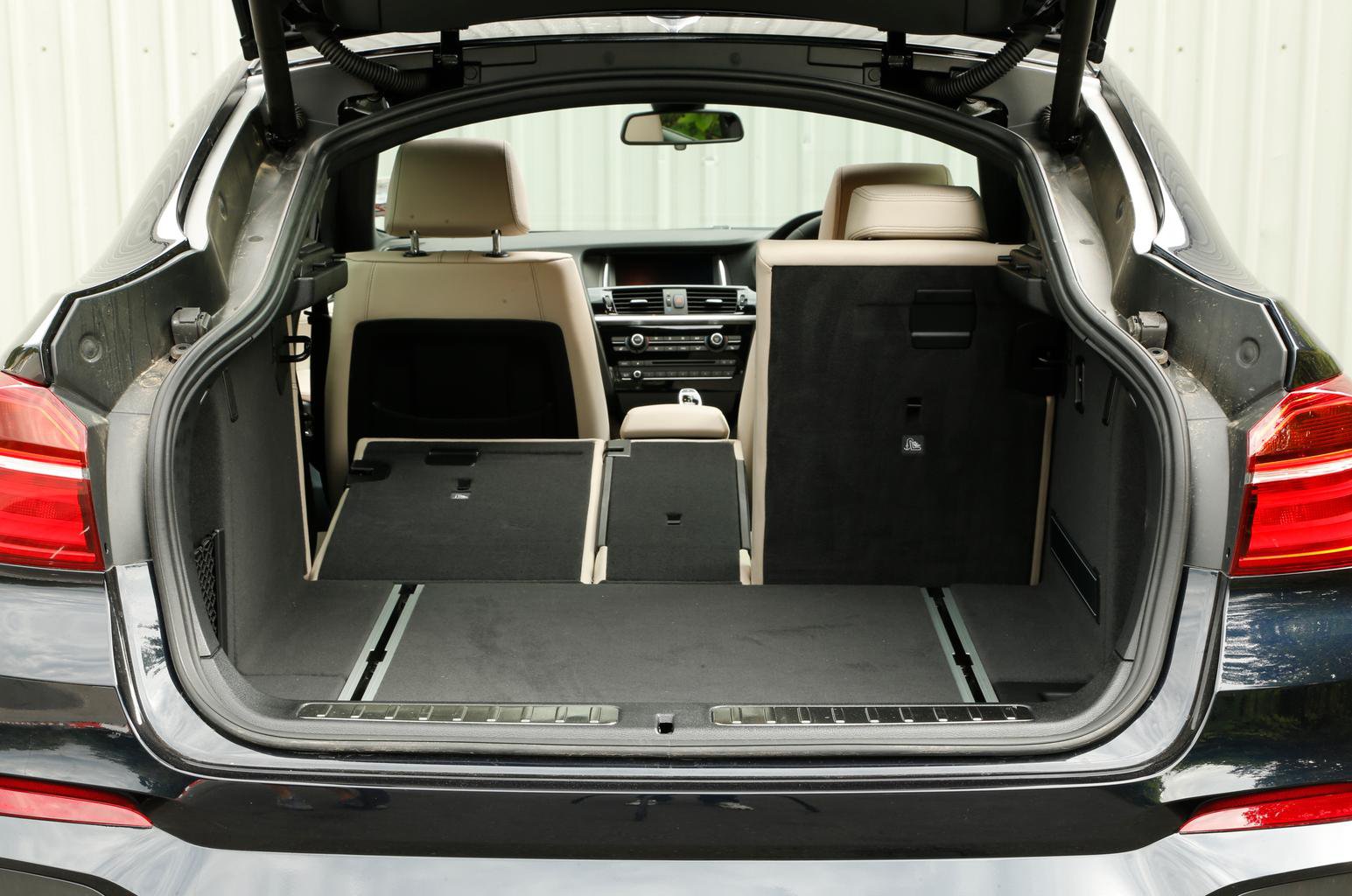 What are the most common problems with a used BMW X4 estate?

It seems the petrol-engined X4 has issues with the turbo wastegate, which can become noisy, leading to the engine light coming on and the car eventually stopping. There have also been reports of the engine not starting and the sat-nav. The diesel engines have reported troubles with the diesel particulate filter getting clogged.

The X4 didn’t feature in our most recent reliability survey, but the broadly similar X3 and X5 finished in joint 11th place in the large SUV class for cars aged 0-3 years, with an overall score of 77%. BMW as a brand finished in 16th place out of 32 manufacturers in the same survey – a disappointing result.