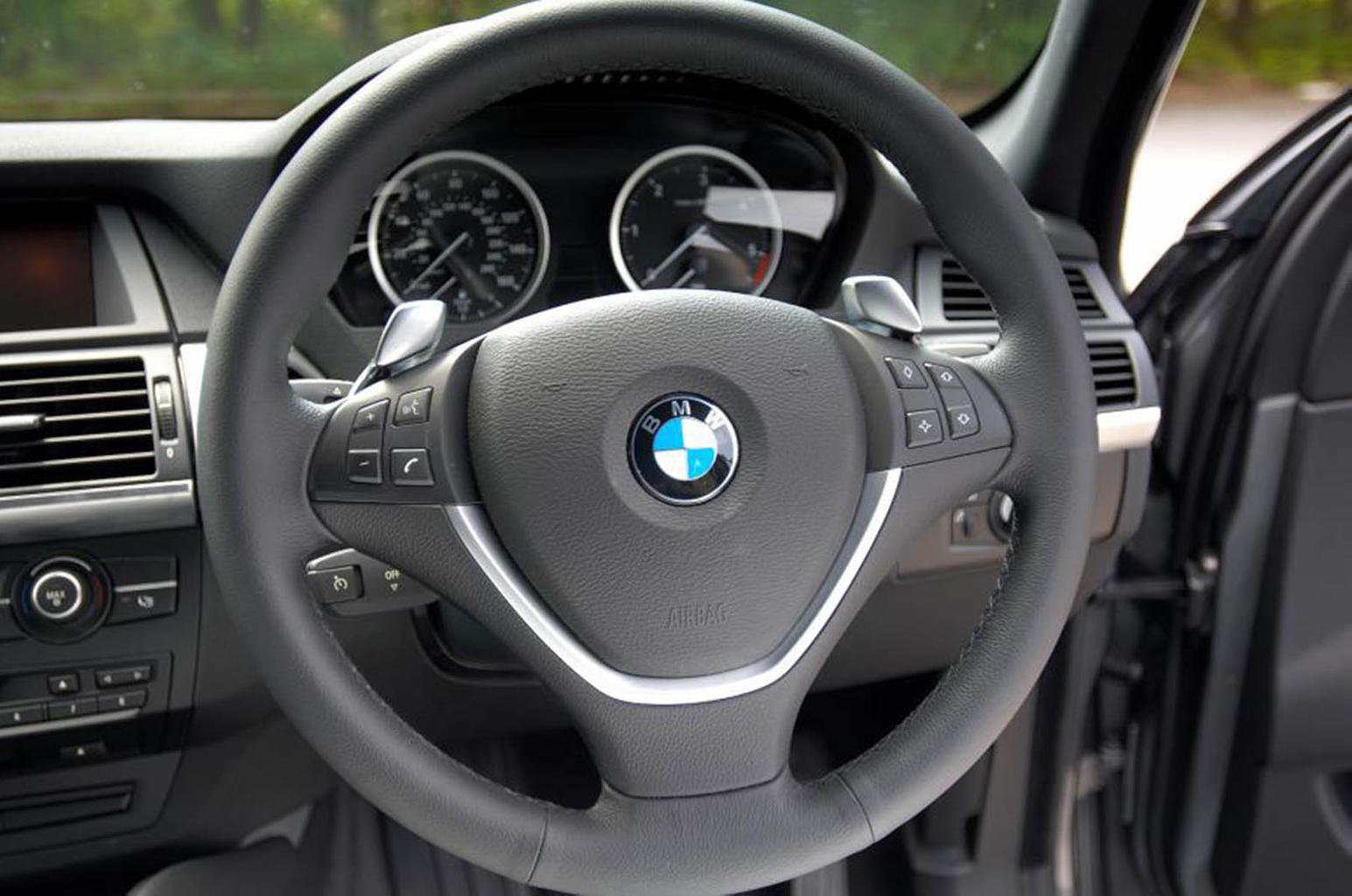 Quite a lot. The 30d is the most economical version, with a claimed average fuel consumption of 47.1mpg, and the 40d a claimed 45.6mpg, but you won’t see anything like those figures in real-world use. Tax, annual vehicle excise duty (VED), will be high for all models.

Insurance groups range from a high 42 to a higher 47. Servicing will be expensive at BMW main dealers, but service plans are available to help spread the cost on the most recent versions of this generation. There are plenty of independent BMW specialists who will take on the work at a reduced cost over the main dealers.