What used Chevrolet Lacetti hatchback will I get for my budget?

How much does it cost to run a Chevrolet Lacetti hatchback?

One of the Lacetti's strongest points is value for money, which is bolstered by a generous three-year servicing, warranty and recovery package from new.

Insurance won't be a big worry, even if the Lacetti ranks a group or two higher than Ford's Focus. You'll fare respectably at the pumps, too; claimed fuel economy is in the high 30s for most of the range, with the automatic recording around 5mpg less.

As an example, a typical 1.6 SX is slightly cheaper per mile to run than a more expensive Focus 1.6 LX or similarly priced Kia Cerato LX, but servicing costs – when you do finally have to pay them – can be around 30% more expensive than the Ford's. They're still cheaper than the Kia's, however. 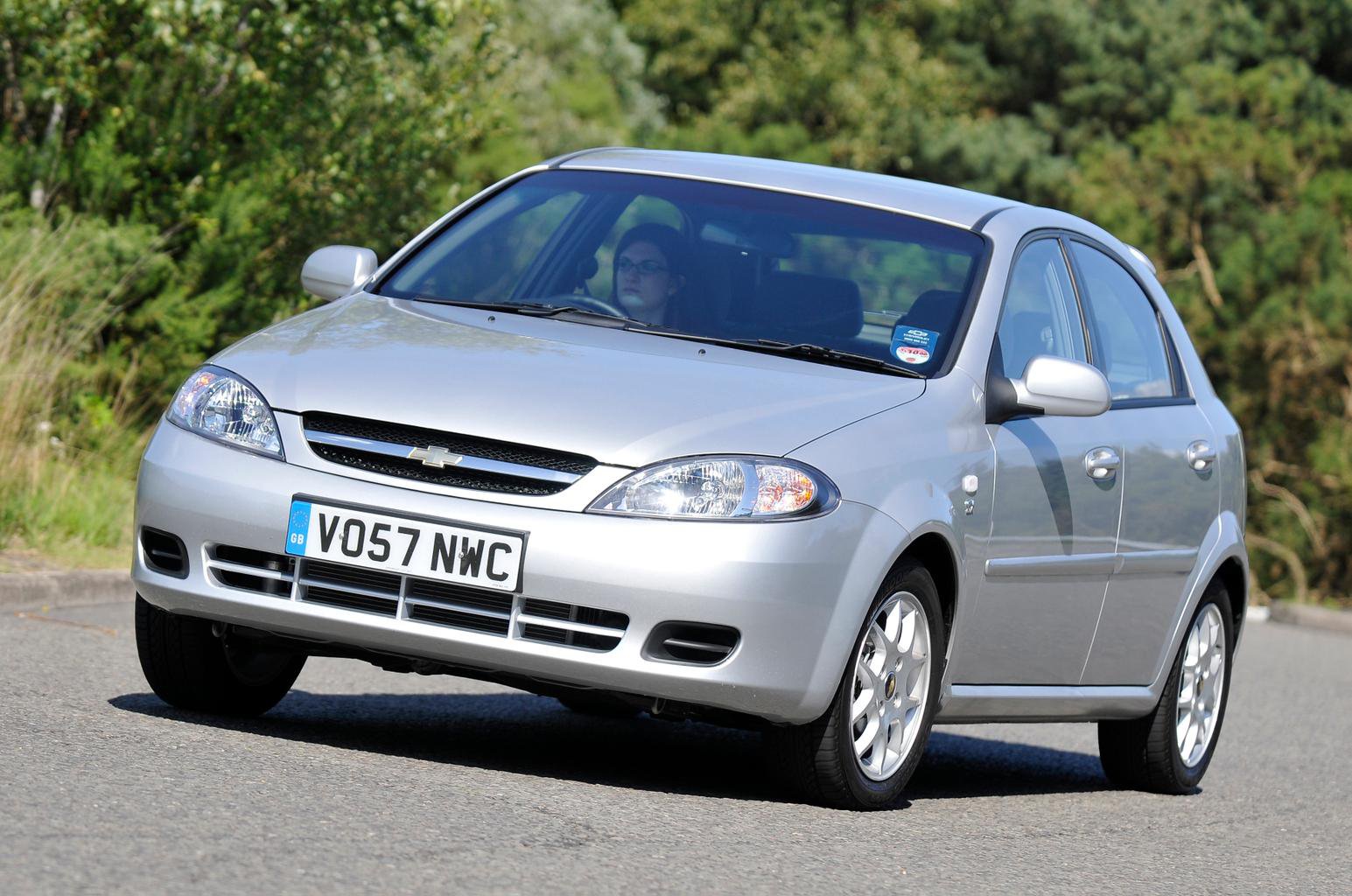