What used Chrysler Neon saloon will I get for my budget?

How much does it cost to run a Chrysler Neon saloon?

When it first appeared in relatively small numbers, the Neon's second-hand values held up surprisingly well, but those days are long gone. There's no doubt that if you choose a well-maintained LX, you'll get a lot of car for your money.

That large 2.0-litre engine means you will be paying Group 10, 11 and 12 insurance money, though. The 2.0-litre SE model has an official fuel consumption figure of 35mpg, but choosing the more powerful RT doesn't dent that figure too much - it should still return 33mpg. However, there's no diesel to cut your fuel costs. Be warned, too, parts such as exhaust systems, alternators, radiators and even door mirrors are not cheap, and servicing comes up all too frequently as well. Officially, the Neon should be dealt with every 7000 miles or every six months. Dealer rates are well above Ford's and Vauxhall's, so seek out an independent garage with good knowledge of the model to keep your running costs down. 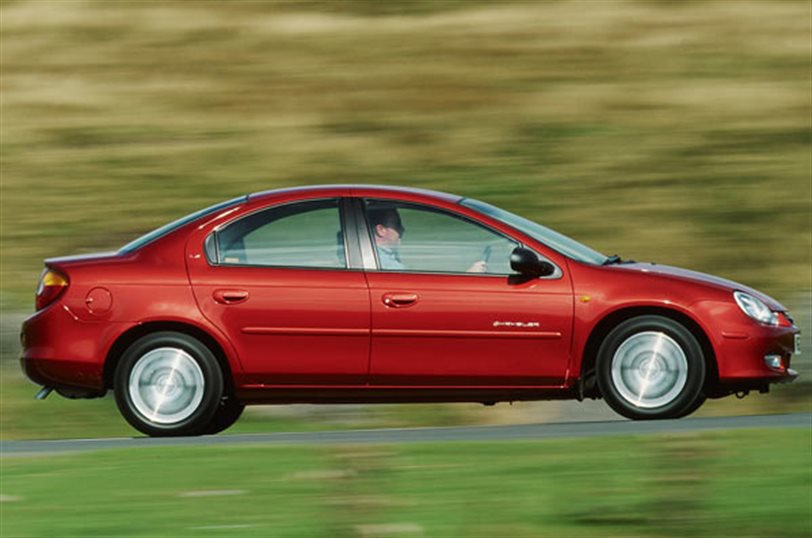