What should I look for in a used Citroën C3 Picasso MPV?

As with any car that’s probably been used as family transport it’s wise to check the interior hasn’t taken a bashing from child seats and buggies being put into the car, while it’s also advisable to check for any damage ‘little darlings’ might have inflicted on the seats. The Citroen C3 Picasso doesn’t have a huge number of electric gadgets but those that are fitted should work properly – check electric windows work as motors can be weak.

Externally, look for any scuffs to the painted bumpers and wheels. If buying a higher mileage car check to see if the cambelt has been replaced – Citroen advises replacement at 100,000 miles.

As with any modern diesel it’s worth checking the car has been regularly used for longer journeys so that the diesel particulate filter has got hot enough to regenerate properly. Exhaust box brackets can fail, leading to the exhaust system becoming loose.

There are a number of recalls affecting the C3 Picasso, ranging from the possibility of leaking fuel lines to the passenger being able to affect braking performance. The Driver and Vehicle Standards Agency lists nine potential recalls so check with Citroen that these have been carried out. 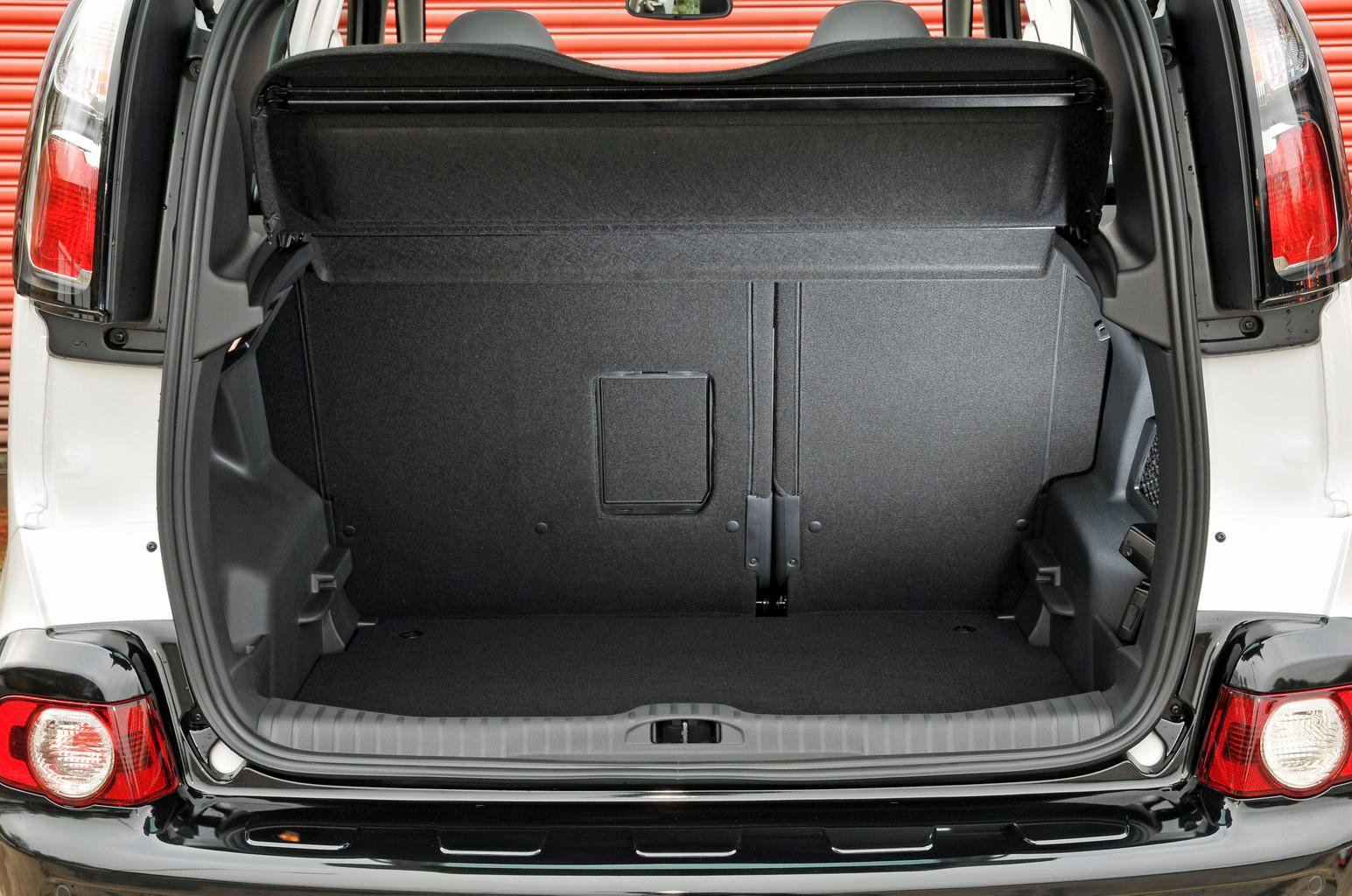 What are the most common problems with a used Citroën C3 Picasso MPV?

The windscreen wipers are known to be delicate and if they have become stuck (during icy or snowy conditions) the arms can bend and the mechanism can become damaged. C3 Picassos can also suffer from washer fluid leaking into the fuse box and the wiring loom, which can cause several different electrical malfunctions. There have been occasional reports of oil leaks and injector problems but these are not especially common.