What should I look for in a used DS DS 3 hatchback?

The 3 has a number of electrical goodies on board, so check that all work as they should. It’ll also have been used predominantly in urban areas so look for scuffs and dents picked up in car parks, and check the wheels for kerb damage.

DS as a brand is still fairly new – the separation from parent company Citroën only occurred in 2015 – so it’s difficult to gauge problems and reliability on the car. However, there have been some problems reported so far; they mostly concerned the front axles becoming detached, minor fuel leaks, loose suspension and the engine cutting out. The previous Citroën DS3 had problems with the timing chain in some engines, so it’s possible that this problem could still exist in later cars, so it's also worth keeping an eye on.

The 3 didn’t feature in our most recent reliability survey, although Citroën as a brand finished in a disappointing 28th place out of 32 manufacturers. 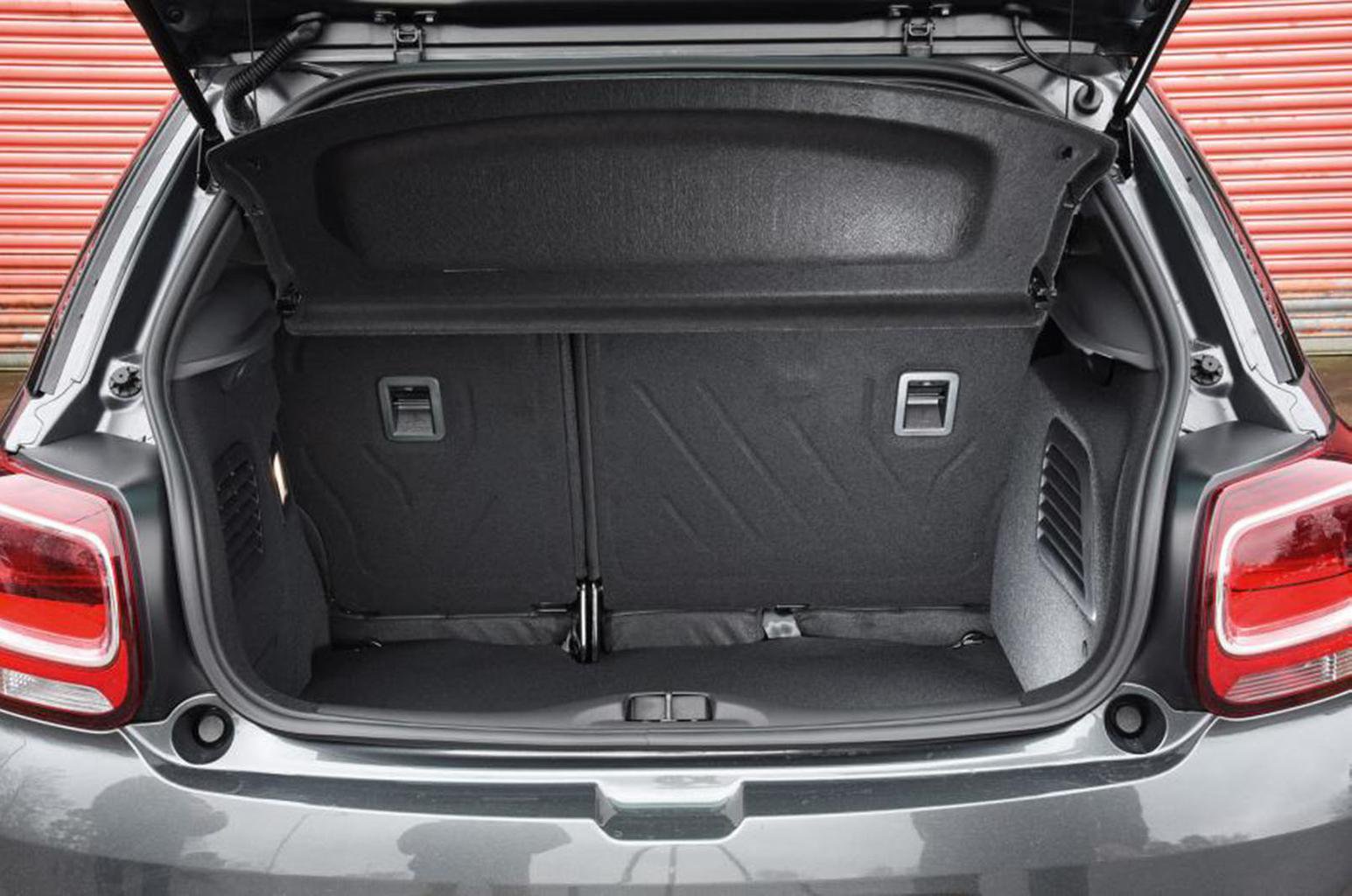 What are the most common problems with a used DS DS 3 hatchback?