What should I look for in a used DS DS 5 hatchback?

The 5 is a large executive car with many electrical goodies, so check that they all work as they should, especially the electric seats and rear tailgate (where fitted). It’s also a car that’s quite difficult to judge the extremities of, despite its high driving position and reversing camera on some models, so check the bodywork for scuffs and dents and the alloy wheels for kerb damage.

There was a recall for a starter motor wire that was badly positioned and could in some circumstances cause a short circuit, so check that this work has been carried out. Otherwise, there have been reports of electrical problems based around the sat-nav and the dashboard, but no recurring serious issues.

The 5 didn’t figure in our last reliability survey, but previous reports on it when it was still badged as the Citroën DS5 have shown some poor results. Citroën as a brand on its own has a poor record in that most recent reliability survey, finishing 28th out of 32 manufacturers.

Every DS model comes with a three-year, 60,000-mile warranty from new. 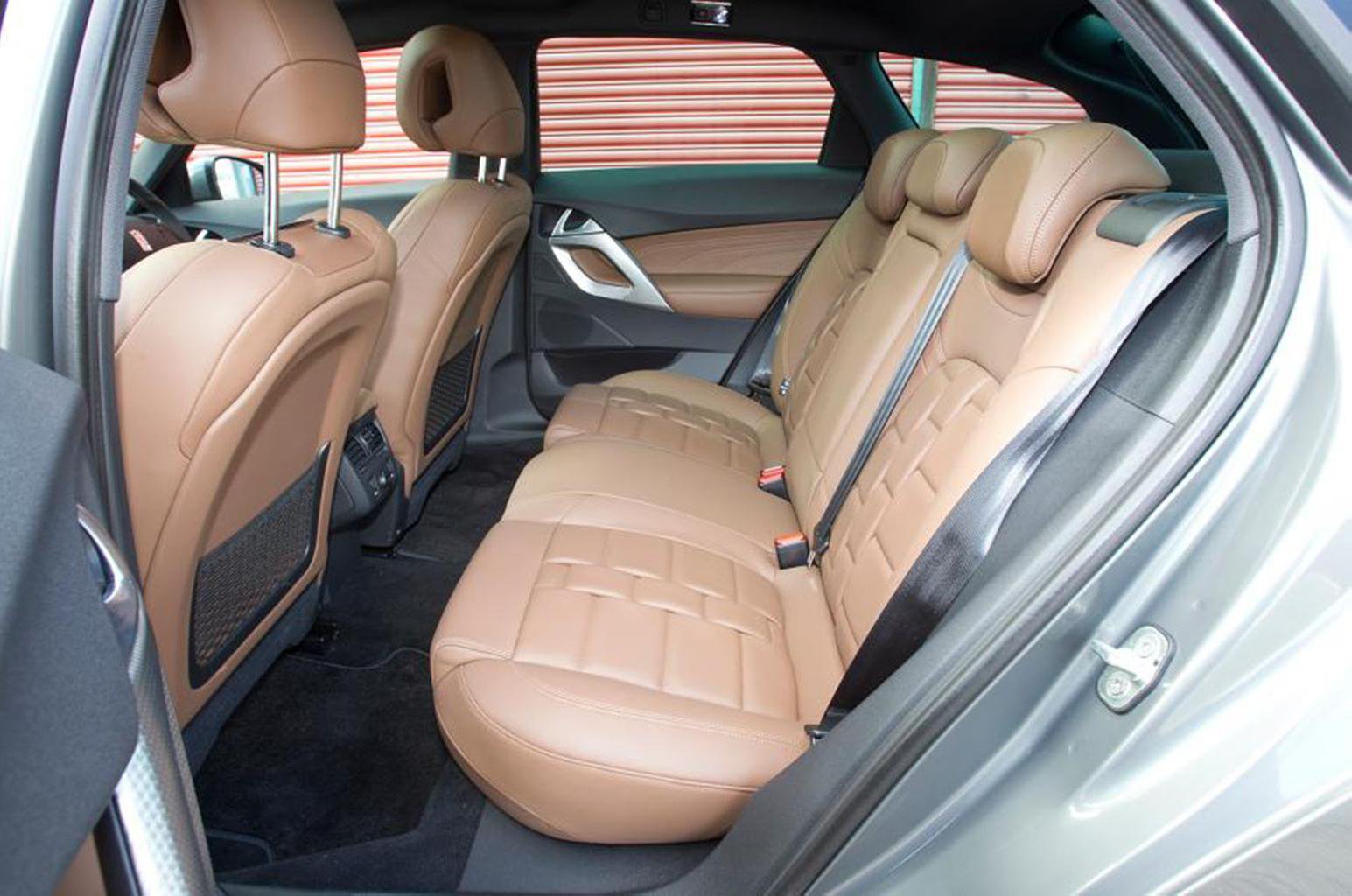 What are the most common problems with a used DS DS 5 hatchback?