Which used Ferrari 575M coupe should I buy?

The 575 was derived from the 550, but unlike that car, the 575 came only as a coupe for most of its life. Mind you, that's no bad thing. The 550 Barchetta soft-top was vastly more expensive, and Grand Tourers don't really work when they haven't got a roof.

The coupe body suits the car's character perfectly, and it's faster than the soft-top, which is heavier because of the extra weight of its roof-folding mechanism.

The 575 uses a 5.7-litre V12 with 508bhp, and even more performance than the 550 it replaced. Refinement was also improved, along with cabin trim, and the F1-style paddleshift gearbox also became available.

A drop-top 575, the Superamerica, with a flip-top Targa-style hood, did come along, but only just before the car was replaced by the 599 GTB. 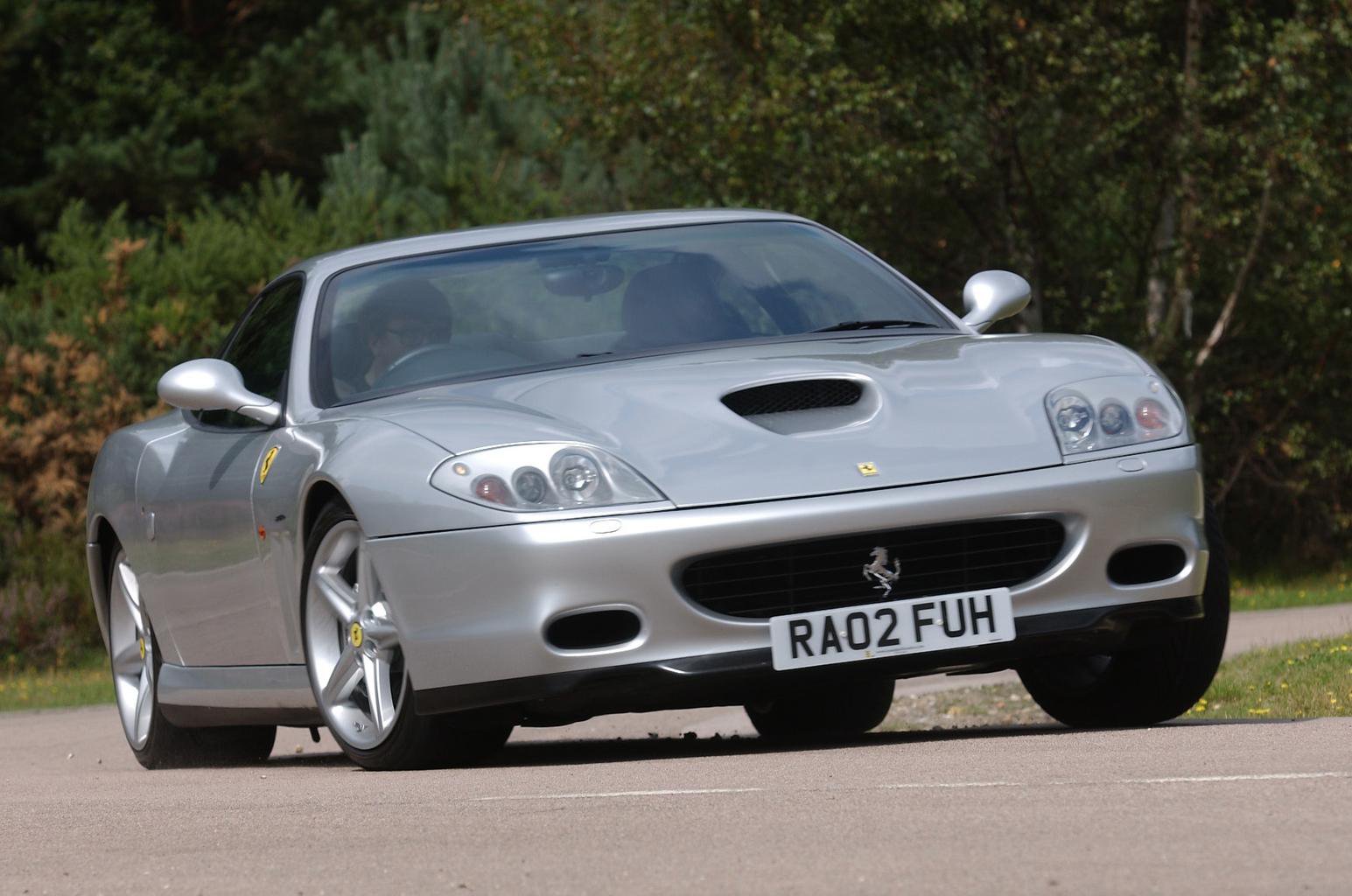