What should I look for in a used Fiat Panda hatchback?

The Panda is an urban car, so check the bodywork for scuffs and marks from negotiating multi-storey car parks. Also check the interior seats for excess wear and their operation. It’s worth making sure that the hatchback raises and lowers without squeak or protest. 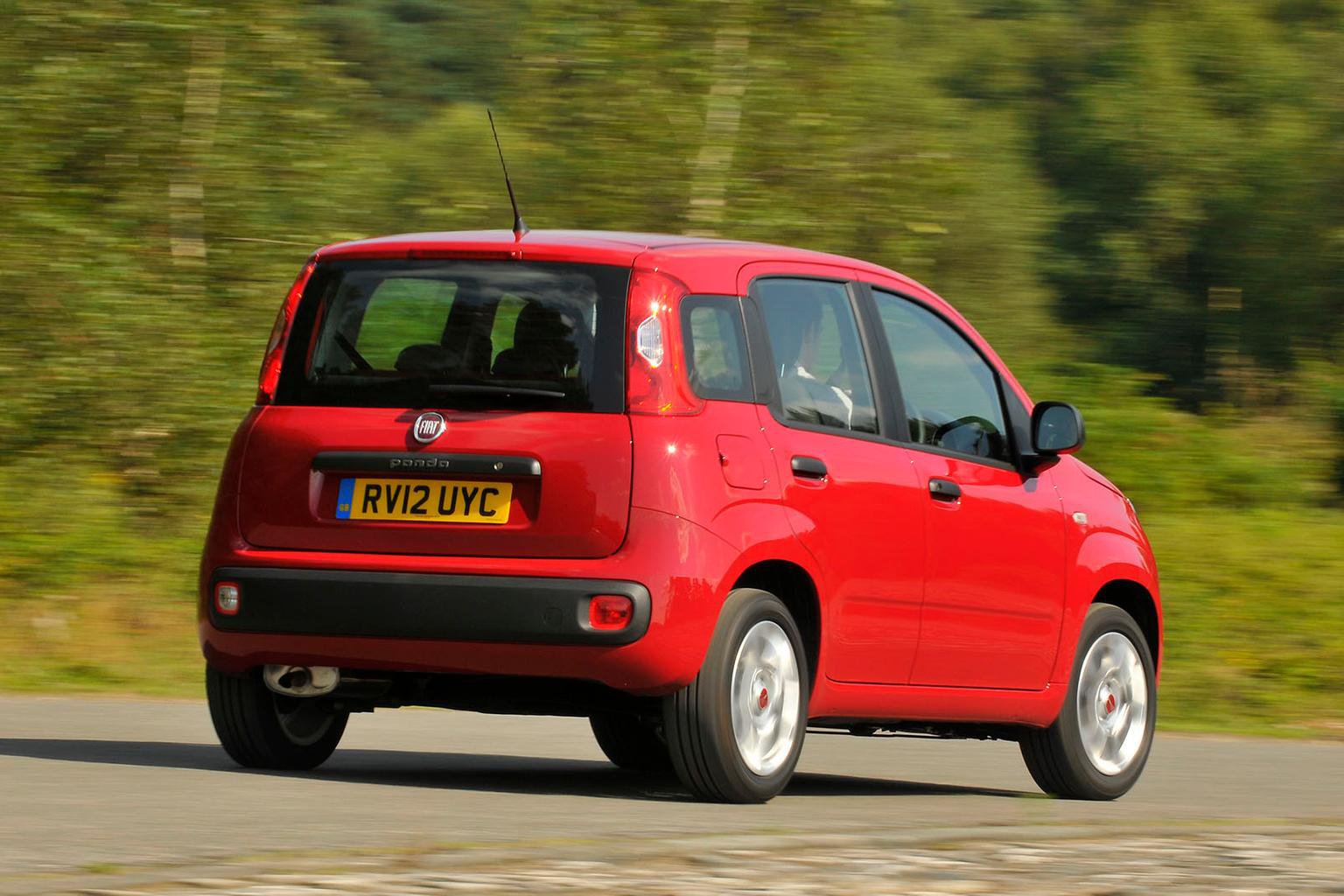 What are the most common problems with a used Fiat Panda hatchback?

The Panda has always had a mixed reliability record. In the most recent survey in which it featured, it finished near the bottom in the city car class, although only 20% of owners actually reported problems. Having said that, those issues spanned some crucial areas, including the engine, engine electrics and suspension. But all faults were fixed in less than a week and under warranty (the survey covered cars up to three years old).

The Panda didn't feature in our most recent reliability survey, but Fiat as a brand ended up in 12th place out of 31 manufacturers, which is rather respectable.