What should I look for in a used Fiat Punto hatchback?

The Punto will have been used extensively in tight urban car parks and on school runs and through inner city rat runs so check the front and the rear of the car for any scuffs and dents. Check the condition of the alloy wheels, too, if fitted. Check the interior carefully for any loose plastics or trim, and make sure any adjustable seats move freely and easily, as they should. Check the tailgate operation. 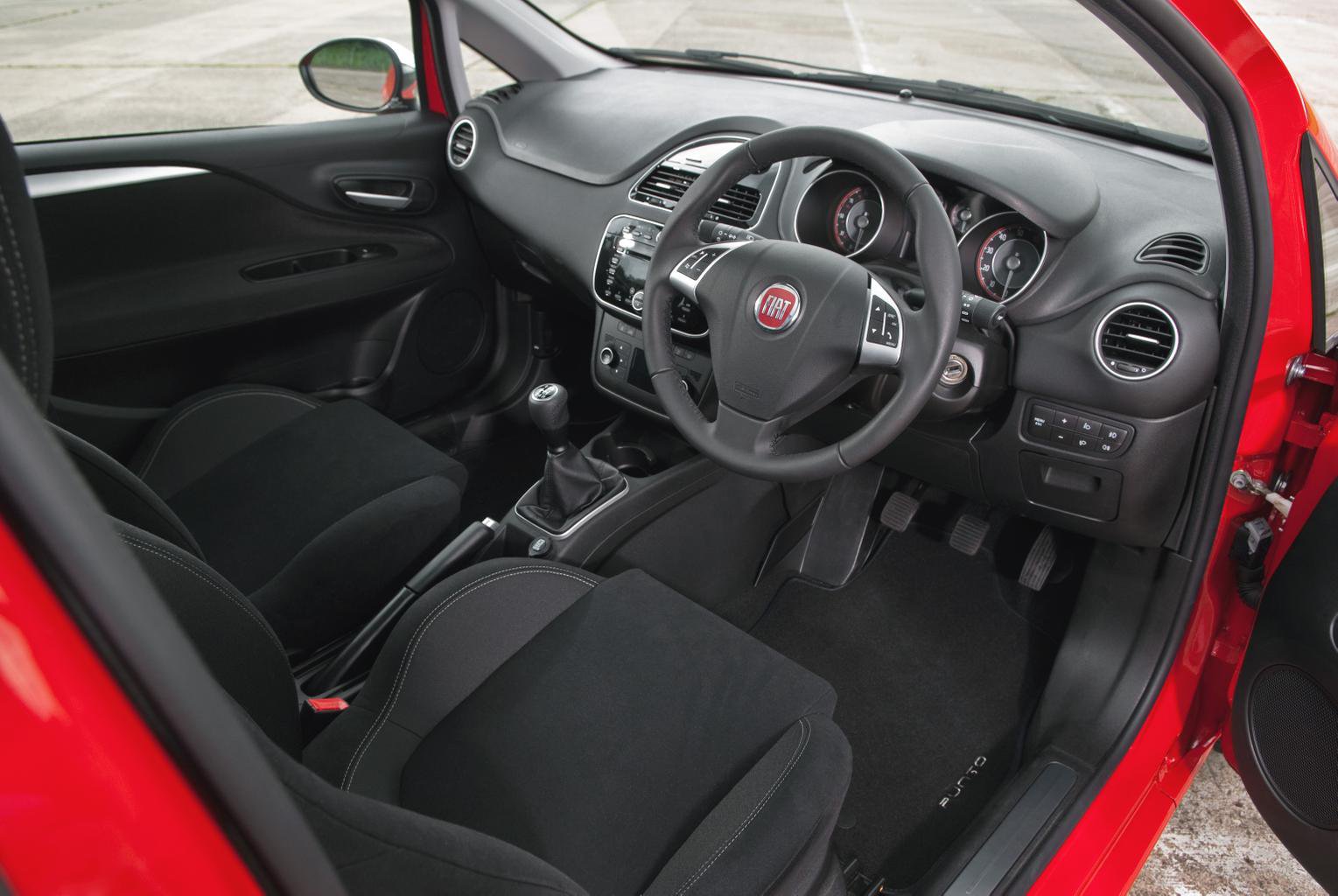 What are the most common problems with a used Fiat Punto hatchback?

Various problems have presented themselves over the course of this generation of Punto’s long life. Engines are for the most part reliable, but problems have been reported with the cooling system, which can lead to reliability and long-term wear issues. In particular problems with the engine’s head gasket has been noted, leading to complete engines or reconditioned engines being needed, often in cars no more than three years old. On top of that, suspensions have been known to make clunking noises and cost money and battery life appears to be low. Build quality is an issue, so owners have reported interior trim coming adrift, and the quality of the seat and door coverings has been reported as fragile and not long lasting. ECU and non-engine electrics are also a known problem, especially in areas relating to starting the car and the working of the air-con units.

It’s a mixed bag here. This is a car with a long life span, and over the course of that time owners have reported plenty of mixed issues with regard to reliability, though some have praised theirs. The Punto didn’t feature in our most recent reliability survey, but Fiat as a brand finished in 24th place out of 32 manufacturers.