What should I look for in a used Ford Fiesta hatchback?

Make sure you check carefully for any clutch problems. Smelly, slipping or otherwise faulty clutches seem to crop up fairly regularly, so make sure the clutch bites smoothly and you can change gear easily. You should also check that the turbo is working properly on examples with one fitted; you should feel a small but noticeable surge of power while accelerating when the turbo cuts in.

Fiestas are often used in town, so check carefully for scuffs, scrapes and parking dings, and make sure you examine alloy wheels for kerbing and scuff marks. Some early cars' alloy wheels have also been known to buckle easily, so be sure to pay close attention to their condition and walk away from any car with juddering steering, odd repetitive noises from the wheel area, or other strange symptoms.

Also, check to see if the service history is complete. Some ex-fleet and lease cars may have missed maintenance work.

Diesel versions of the Fiesta have been known to suffer from fuel injector issues which can be expensive to sort out, so keep this in mind if you decide you want one of these versions.

The plastics used for the dashboard and door cards mark easily, especially when children are regular passengers. Some owners have complained about the quality of the interior materials. Stereos are known to develop faults, and the heating and ventilation system can malfunction.

There have also been several reports of water leaks, resulting in damp front footwells – this can cause mould in cars that sit for long periods of time. Lift the mats and check carefully when inspecting a car. 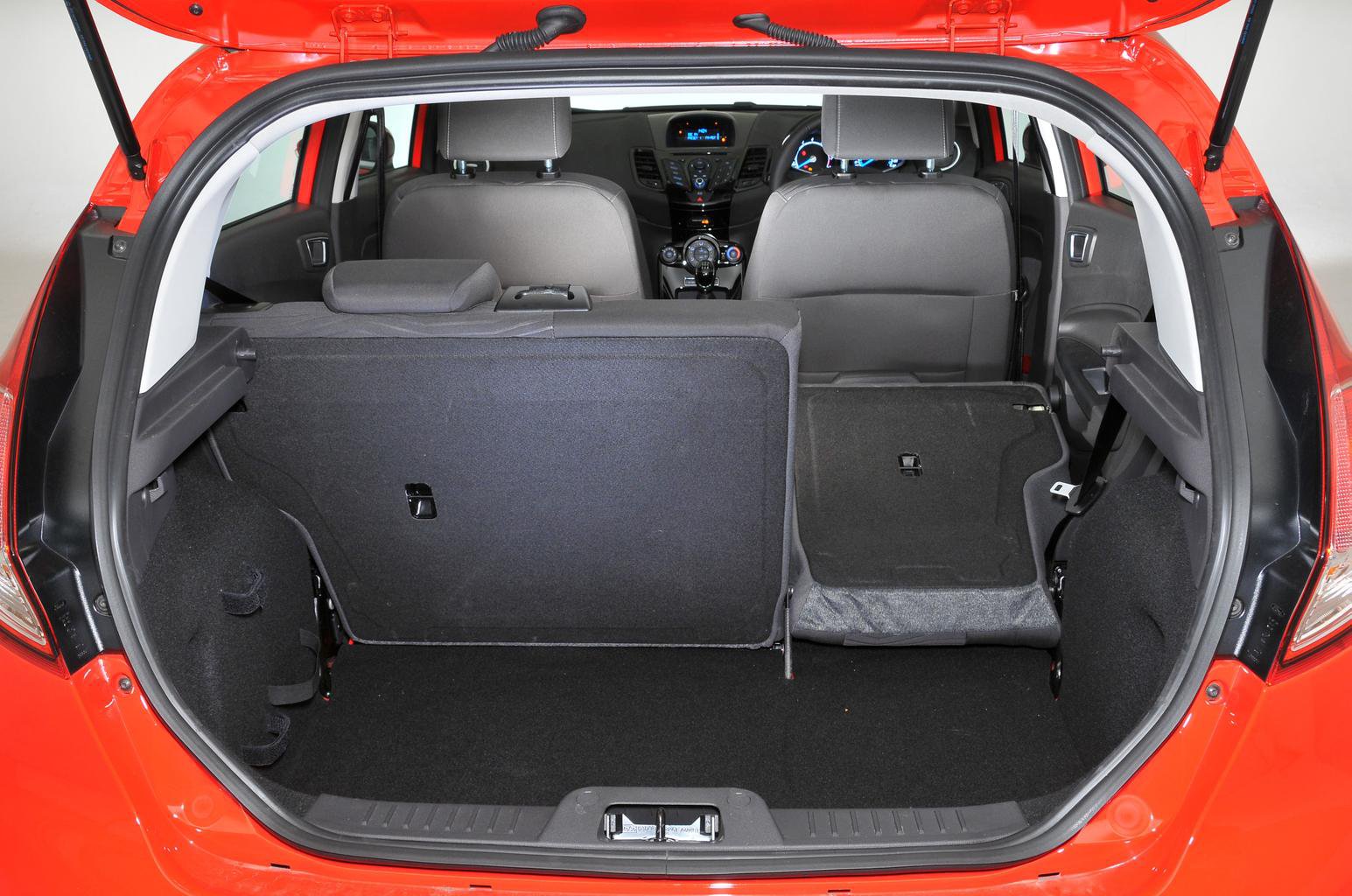 What are the most common problems with a used Ford Fiesta hatchback?

Poor welds on the rear axle of some Fiestas made on 5 July 2011 could fail and potentially cause the axle to detach from the vehicle. Affected examples will need to be inspected by a technician, so speak to your dealer for further information.

Some of the bolts used on the rear suspension of cars manufactured between 13 and 23 September 2011 could shear. Find out from your Ford dealer if your car is part of this recall.

There have been three recalls issued relating to water getting into the glow plug control module of diesel models and causing a short circuit, with a potential fire in some circumstances. It mainly affects vehicles constructed between 1 January 2010 to 31 December 2011, along with some made between 1 January 2012 and 29 August 2013. The fix is to install a waterproofed module at a dealer, and most will have been fixed by now, but it's still a good idea to check since some that received a repair were recalled again because the original fix wasn't suitable.

This applies to the sporty ST model that used the turbocharged 1.6-litre engine, and specifically to examples built between 2 June 2010 and 20 December 2014. The cylinder head of the engine may crack and allow oil to leak out onto hot engine components and start a fire. A technician will need to inspect the engine to determine what needs to be replaced; a coolant level sensor will also need to be installed and a software update carried out to provide better audible and visual warnings to the driver if the engine is overheating.

Some Fiestas manufactured between 23 September and 11 November 2014 might have defective rear seat belt buckles that won't properly restrain occupants in a frontal collision. Examples affected by this will need to have new buckles fitted to prevent potential future injuries.

The top bolt on one of the seat belts fitted to the right-hand side could be incorrectly tightened and could put the occupant at an increased risk of injury in a collision. This applies to Fiestas made from 26 February to 26 August 2016, and will need to be checked over by a technician to make sure the bolt is tightened correctly.

An internal fault in the brake servo of some vehicles built between 5-20 December 2017 could lead to a loss of braking assistance. If your car is suspected to be affected by this, a technician will need to check the manufacture date of the servo to determine if it needs to be replaced.

The Fiesta finished in 16th place in the small and city car class of our most recent reliability survey. This seems like a fairly average result but the percentage score compared with rivals is strong. Plus the Fiesta did do much better than its arch rival, the Vauxhall Corsa. Ford as a brand finished in 18th place out of 31 car brands. 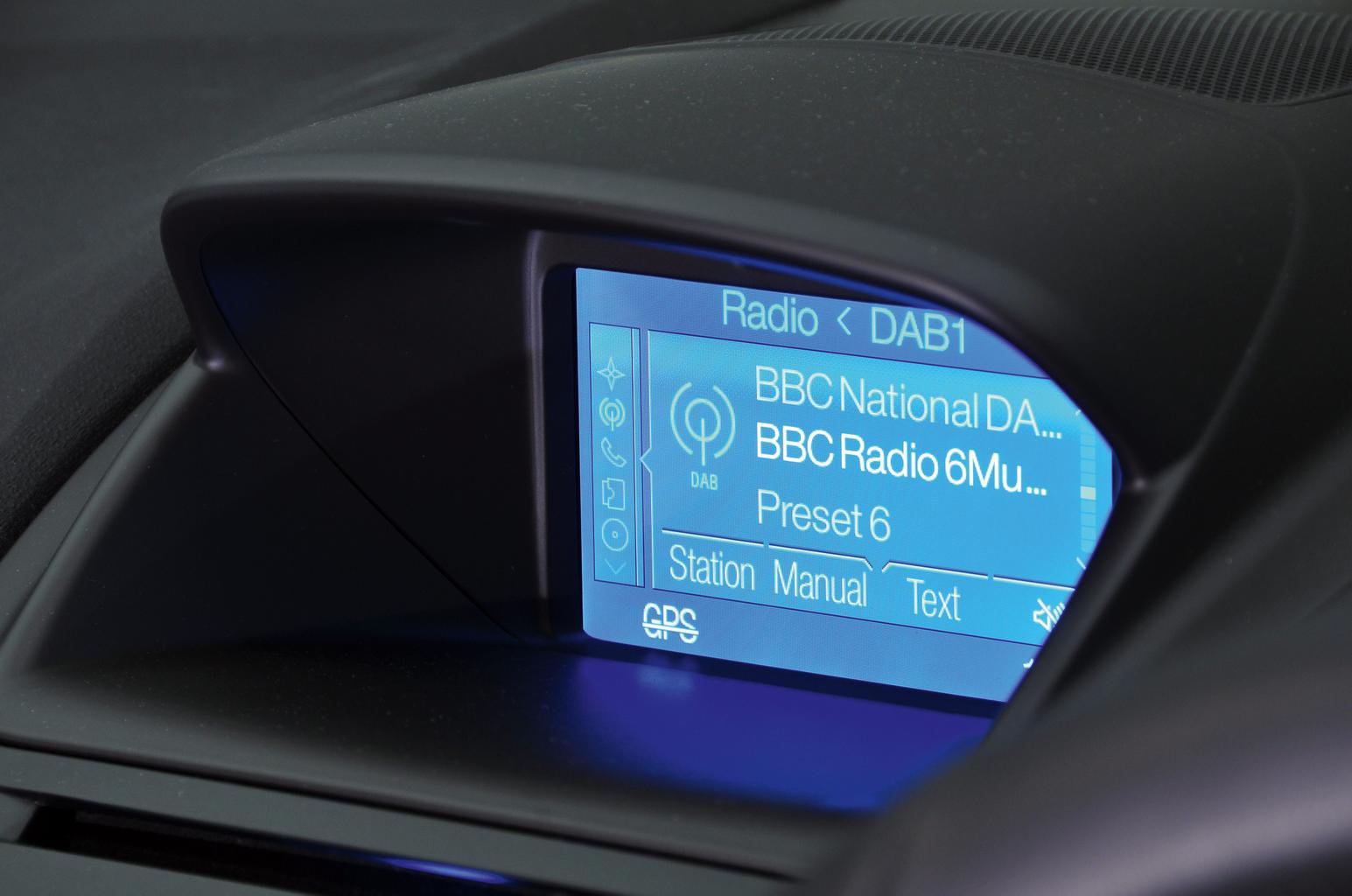