What should I look for in a used Ford Ka hatchback?

Being a city car with a bias towards town work, the clutch and gearbox will have seen some action. Check that there isn’t any slippage or any notchyness, as this indicates abuse, and the the likelihood of large repair bills in the future.

Also, check for any bodywork damage; a car which has had to earn its keep in the cut and thrust of traffic may have had one or two bumps in its life, so look for any scrapes to bumpers or poor accident repair to body panels. If the work hasn’t been carried out to Ford’s workshop standards, then this could lead rust problems.

Check the interior for any damage caused by second-car family use. Ford attempted to make the interior more cheerful with some light and bright colour schemes, some of which may show up dirt unless they have been regularly cleaned. 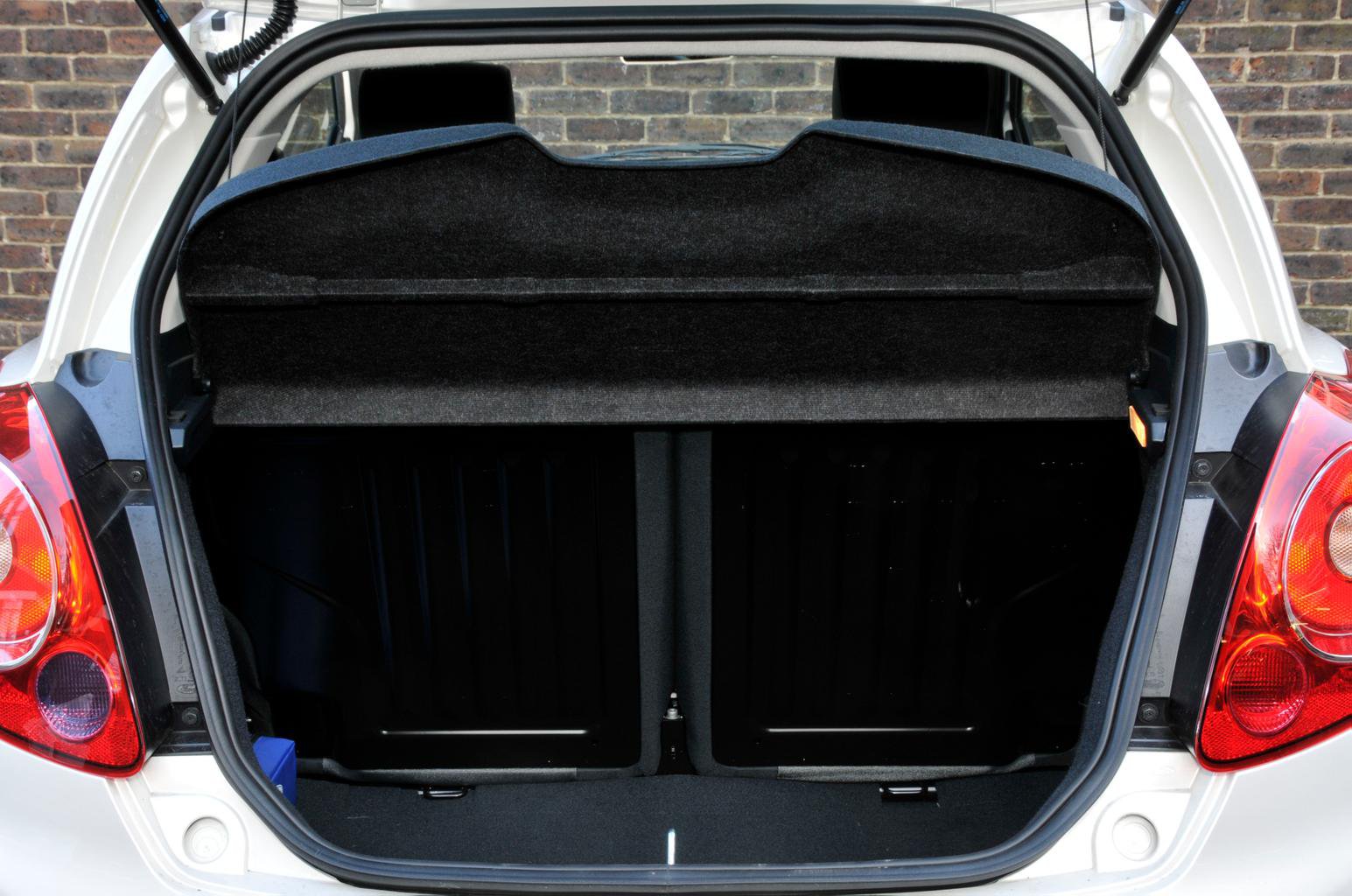 What are the most common problems with a used Ford Ka hatchback?

The Ford Ka was offered with a 1.3-litre diesel engine when it was launched and this is fitted with a diesel particulate filter (DPF). As the Ka is primarily designed as a city car, it is unlikely that many owners will have taken their cars on frequent motorway journeys to ensure that the DPF can regenerate, as this process is only triggered during prolonged drives at higher speed. Check how the previous owner has used the car if you are unsure.

Other potential problems with the DPF-equipped cars come if it has been shut off part way through a regeneration. The result is contamination of the oil system with fuel, which leads to the oil level rising gradually over time. This can cause damage to the engine, if it hasn’t already done so. It’s worth getting diesel cars checked out before purchase

Owners have reported few problems to us about their Ford Kas, but the ones they have mentioned have cost quite a lot to sort out. There have been issues with the electronics, rust and quite worrying for a town-biased car, gearbox and clutch problems.

It is worth bearing in mind that this car shares a lot of its parts with the Fiat 500, so parts availability will be better than most if something does go wrong.

Ford as a brand finished in 18th place out of 31 manufacturers in our most recent reliability survey.