What should I look for in a used Ford Mondeo saloon?

In What Car?'s Reliability Index, Ford's performance has traditionally been rather disappointing, but the Mondeo is one of the company's better models, and when things do go wrong, the time and costs involved are not too bad.

According to the findings of the JD Power surveys, owners are basically satisfied with the car's quality and reliability, making this the second-highest rated Ford after the Focus.

Although faults are rare, Warranty Direct says that the most common are electrical, responsible for just over a quarter of all claims, but complaints about the suspension are not far behind.

The engines and transmissions are basically sound, although we have heard of some difficulties with the four-speed automatic transmissions on 2.0-litre petrol models, which can fail after 60,000 miles.

Some problems with injectors on the TDCi engines have been reported, but the majority of owners' comments have been almost uniformly positive.

What are the most common problems with a used Ford Mondeo saloon? 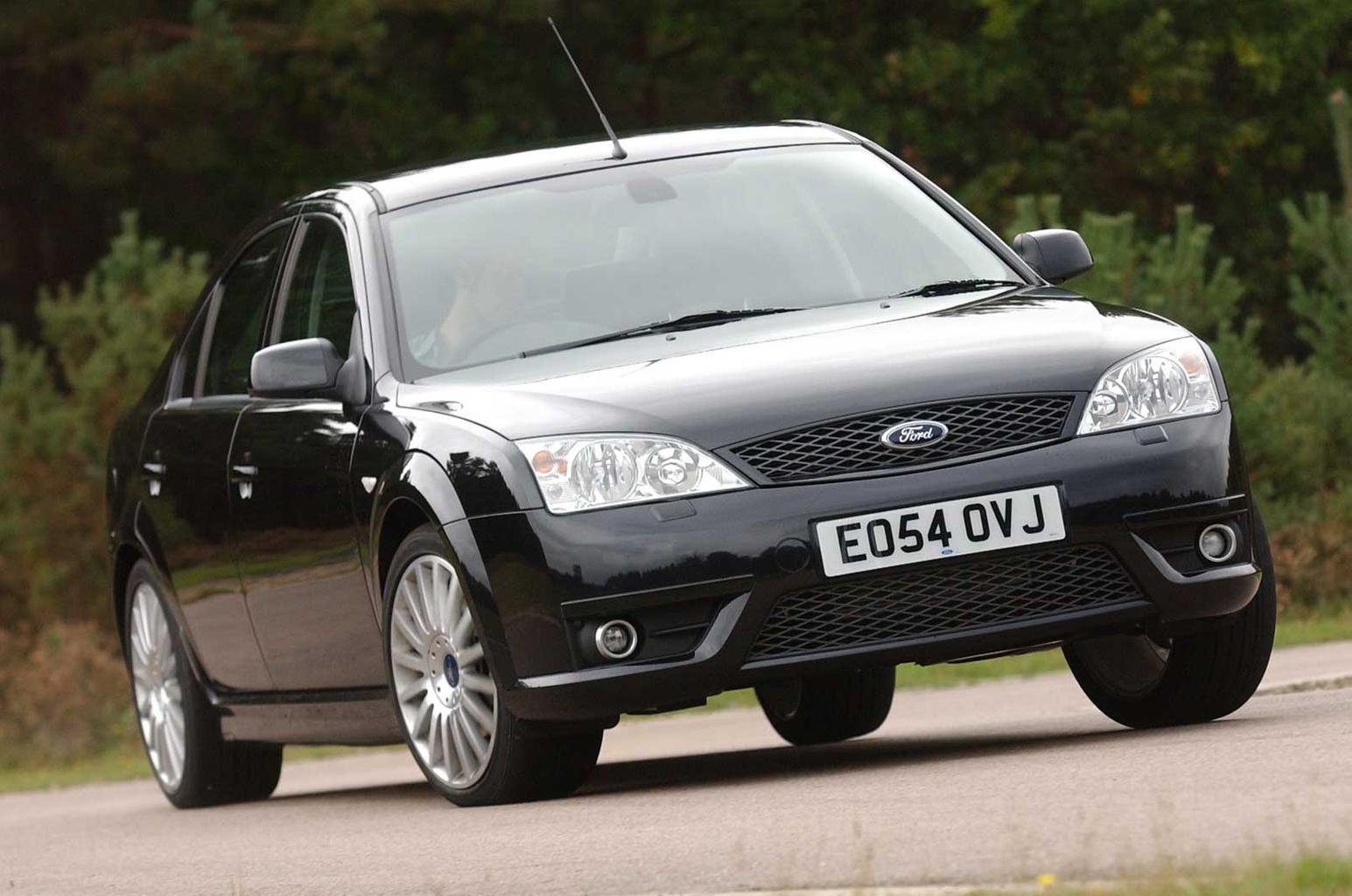