What used Honda CR-V estate will I get for my budget?

You could spend as little as £2500 on an early diesel in basic SE trim, and the CR-V’s general reliability means that shopping at that end of the market is not as risky as it might be with some other cars.. 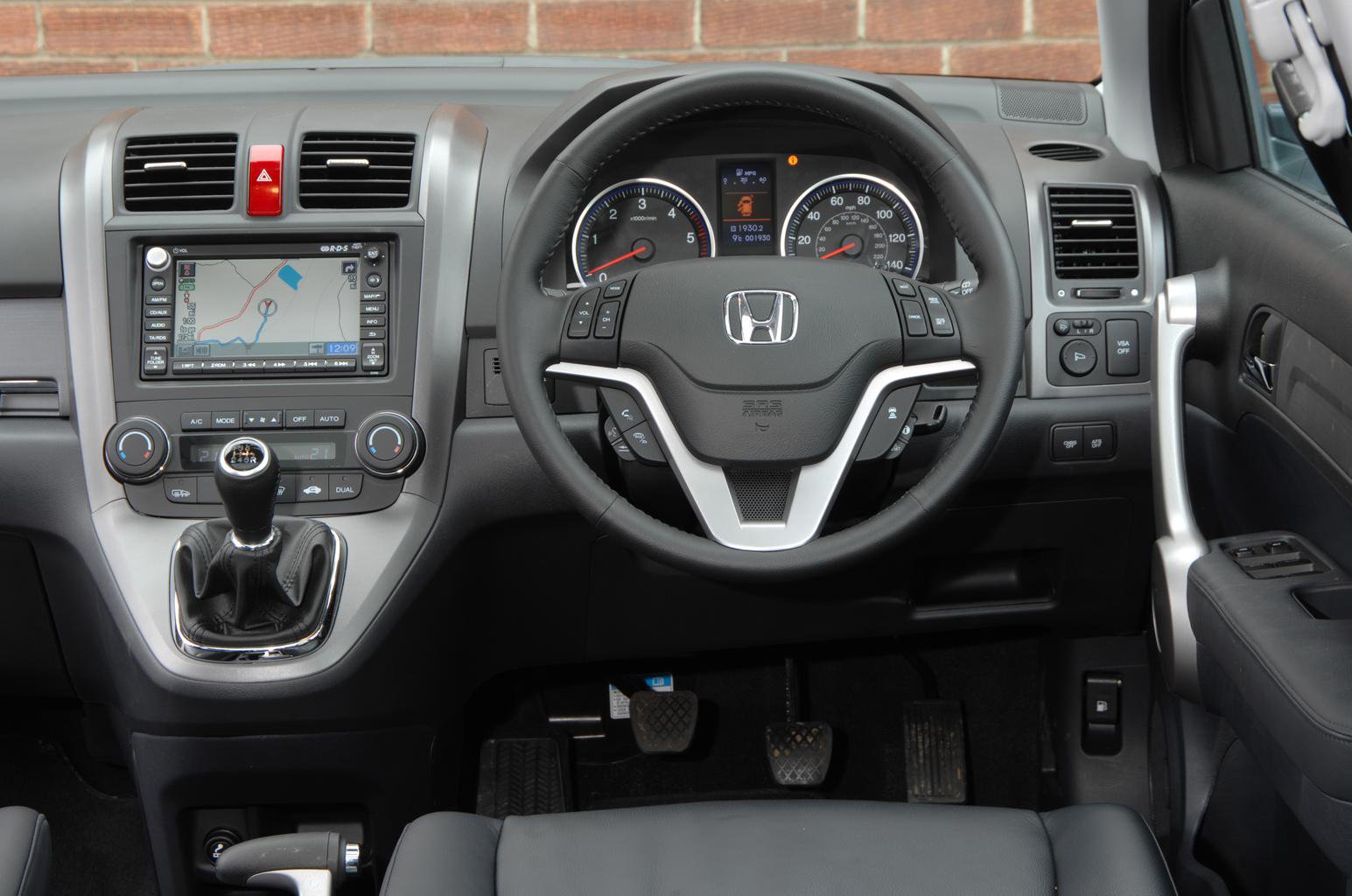 How much does it cost to run a Honda CR-V estate?

As with any mid-sized SUV, your running costs are going to be higher than with a conventional saloon or estate, but a CR-V needn’t be too expensive to run.

The petrol model’s official fuel economy figure of 34mpg doesn’t look too clever, but as mentioned, it can be a better performer on the road. Meanwhile, the diesel can often manage more than 50 miles to the gallon, rather than its relatively conservative official figure of 43mpg.

Annual road tax will cost you £235 for the petrol or £180 for the diesel, so neither is especially cheap from that point of view.

A standard ‘Honda 12’ service for a CR-V of this age will cost between £175 and £275 depending on whether fluids and filters need replacing, while items such as replacement brake discs will cost £110-£130 from an independent supplier.