What should I look for in a used Honda HR-V hatchback?

Honda HR-Vs are generally bought by careful owners and are often found in great condition, so don’t be afraid to walk away from an example that’s tatty. Check for scrapes and dents, and have a good look at the alloy wheels for grazes; light ones are probably OK, but anything that suggests a heavy impact might mean there’s been damage to the suspension that you can’t see.

Inside, check all the electrics work, including all the touchscreen functions. Also, double-check the rear-seat area for scuffs caused by children’s shoes or broken plastics; there shouldn’t really be any. 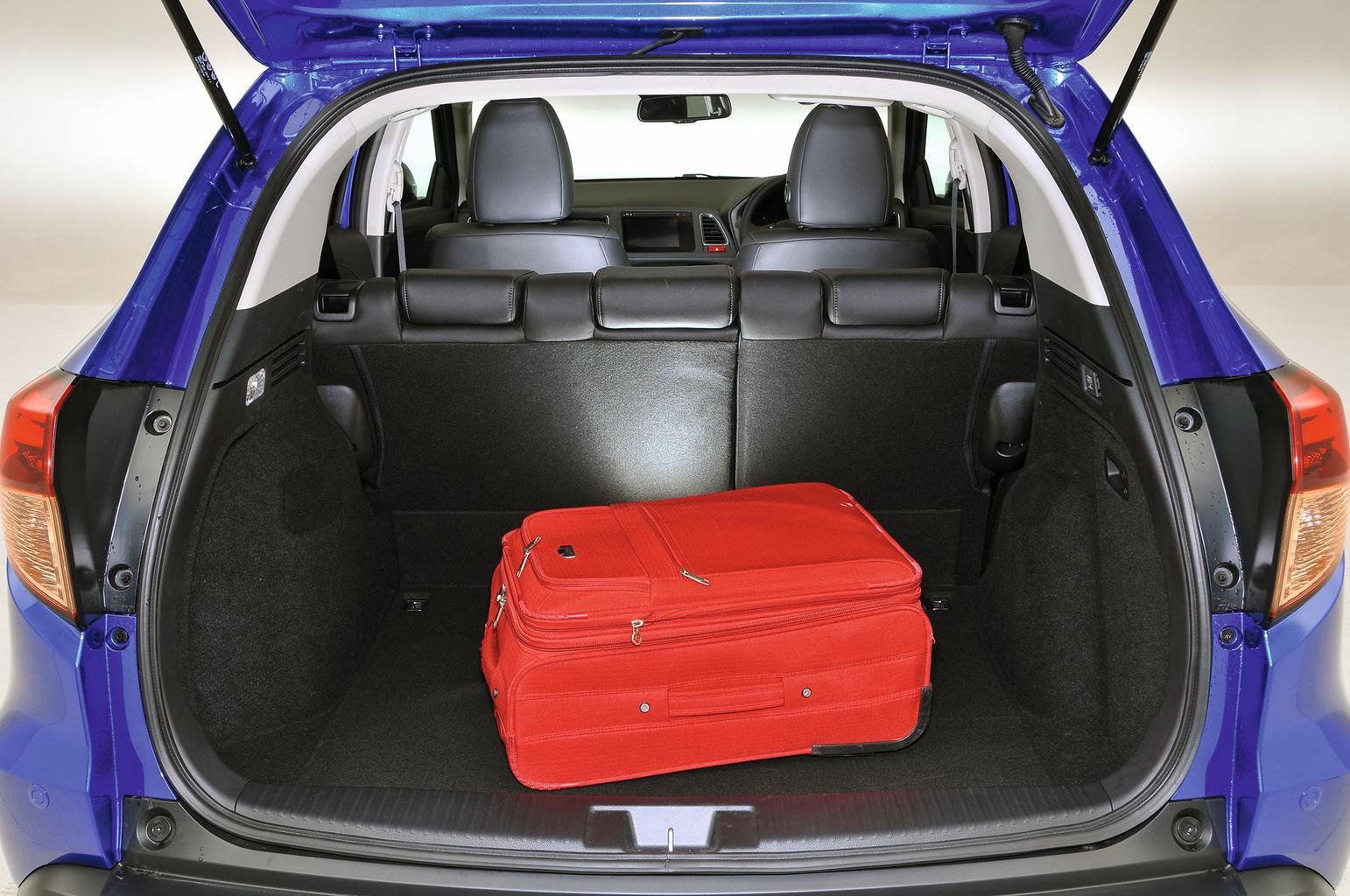 What are the most common problems with a used Honda HR-V hatchback?

We’ve heard of relatively few big issues with the HR-V, meaning there aren’t any common failure points to keep your eye out for just yet. However, owners have reported a number of niggles – that's why it’s important to check your prospective purchase over carefully.

Honda has an impressive reputation for reliability, but the HR-V doesn’t quite live up to the brand's high standards. Oddly, it finished bottom of the small SUV class in our most recent survey.

Honda as a brand finished in a slightly disappointing eighth place out of 31 manufacturers.