What should I look for in a used Honda NSX coupe?

The NSX is a wide car and visibility is poor, so you’ll want to check its extremities for scuffs and scrapes, paying particular attention to the large and easily damageable wheels. Also check the edges of the doors – they’re very wide and open outward, rather than upward like most supercars, making them susceptible to being banged against walls or other cars.

Also keep in mind how low the car is, and check for scuffs along the underside of the front and rear bumpers. If you can see underneath the car, also look for damage there, particularly to the exhaust or any low-hanging parts of the engine.

What are the most common problems with a used Honda NSX coupe?

It probably won’t surprise you to learn that we haven’t heard of too many issues on the NSX as yet – partly because it’s so rare. That said, it’s worth keeping in mind the car’s incredibly complex powertrain; it’ll behove you, therefore, to get any engine or electrical issues checked out as soon as possible if they do rear their ugly heads.

Again, it probably won’t come as a shock to hear that we haven’t had enough NSX owners write in to us to take part in our latest reliability survey to be able to come to any conclusions about its reliability. However, we can tell you that Honda as a manufacturer came a very respectable 10th out of 31 manufacturers, which bodes well. 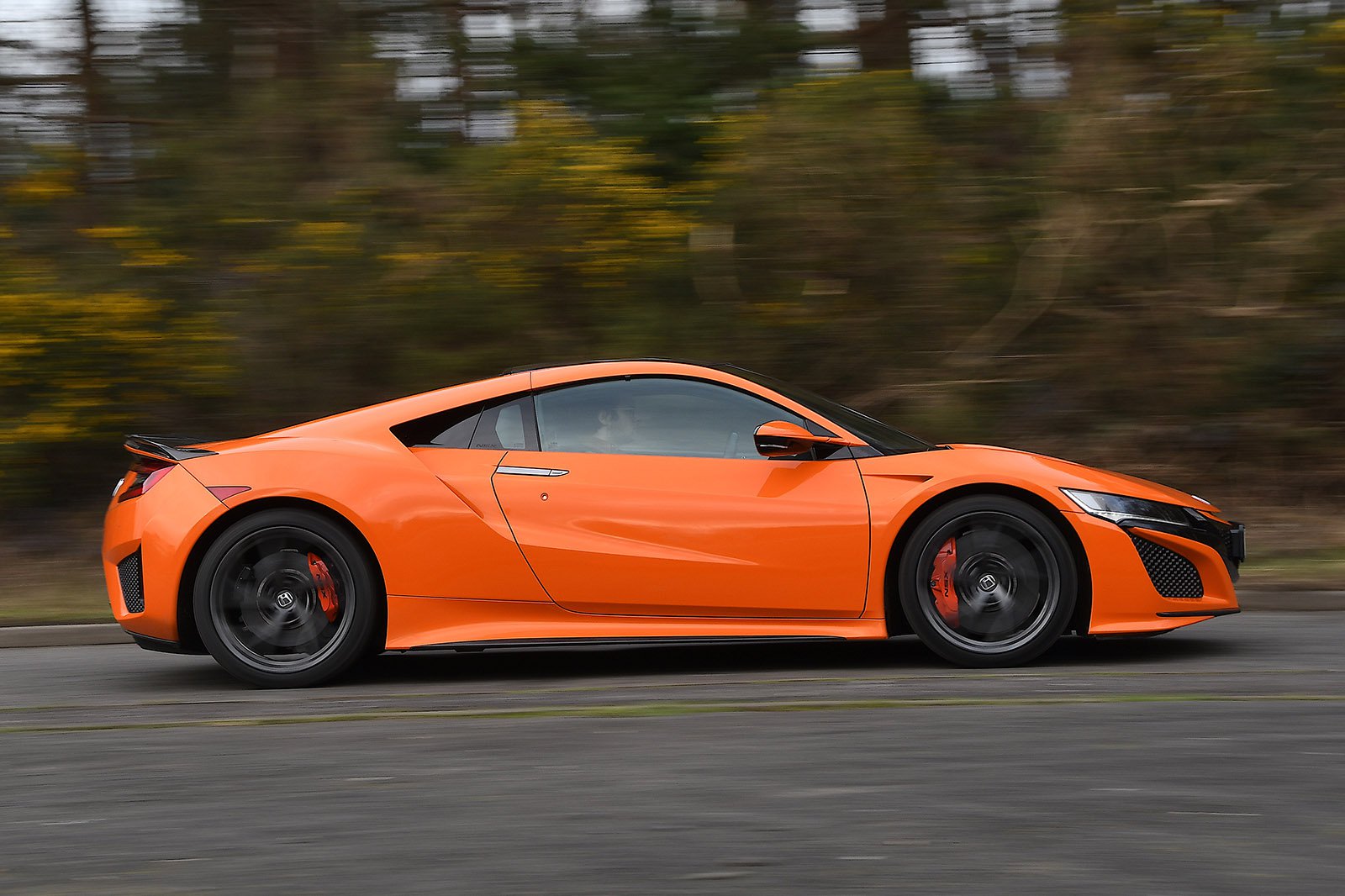