What used Hyundai i20 hatchback will I get for my budget?

Around £6000 is the starting point for this generation of i20, which would buy you a good 2015 car with an average mileage for the year and a full service history, from an independent dealer. You’d have your choice of petrol or diesel too. Step up to between £7000 and £9000 and you’ll find 2016 cars that satisfy the same criteria, possibly bought from a franchised dealer, while around and over £12,000 will net you a 2017 car. 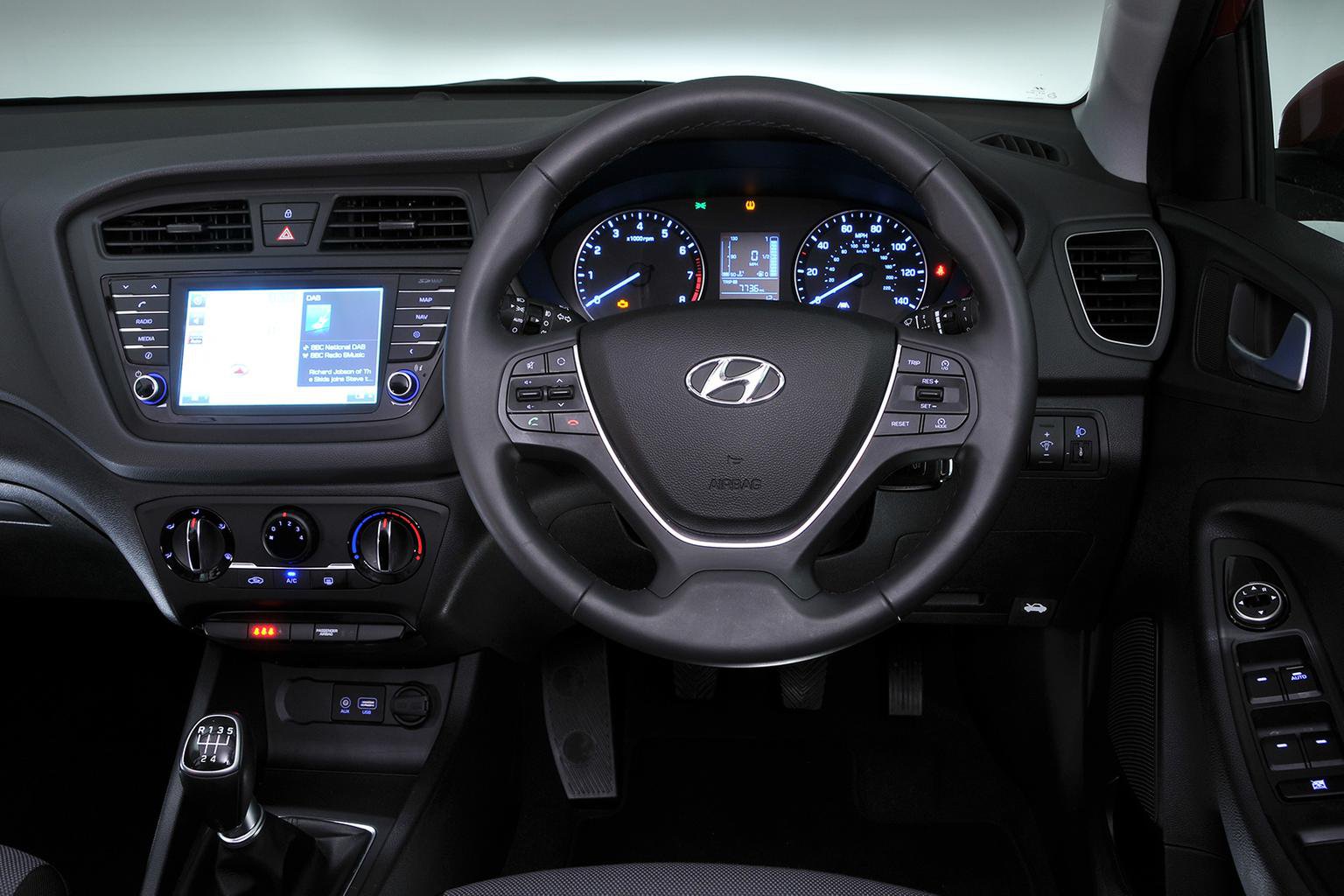 How much does it cost to run a Hyundai i20 hatchback?

Fuel economy is fair to middling. In our real-world economy tests, the 1.1 diesel managed 55.1mpg, while the 1.2 84bhp petrol returned 42.3mpg, against a claimed official average of 55.4mpg. The 1.0 turbo 120 engine did better, managing 50.3mpg, compared with its official claimed average of 56.5mpg.

Car tax for cars registered before April 2017 is pleasingly low for all models, but those registered after that date will all pay the flat rate of £140 per year.

Insurance costs are low, with groups ranging from just 4 to 11 for the higher powered cars.

Servicing costs are reasonable, too, and the firm offer a number of varying servicing plans to help spread the cost, although the car does have to be a minimum of five years old.