What should I look for in a used Jaguar XF estate?

Check that the rear seats fall and rise as they should and look at the bodywork for any scuffs incurred in tight city car parks – the XF Sportbrake is a surprisingly long car. It’s also worth taking a look at the impressive alloy wheels for any kerb damage. 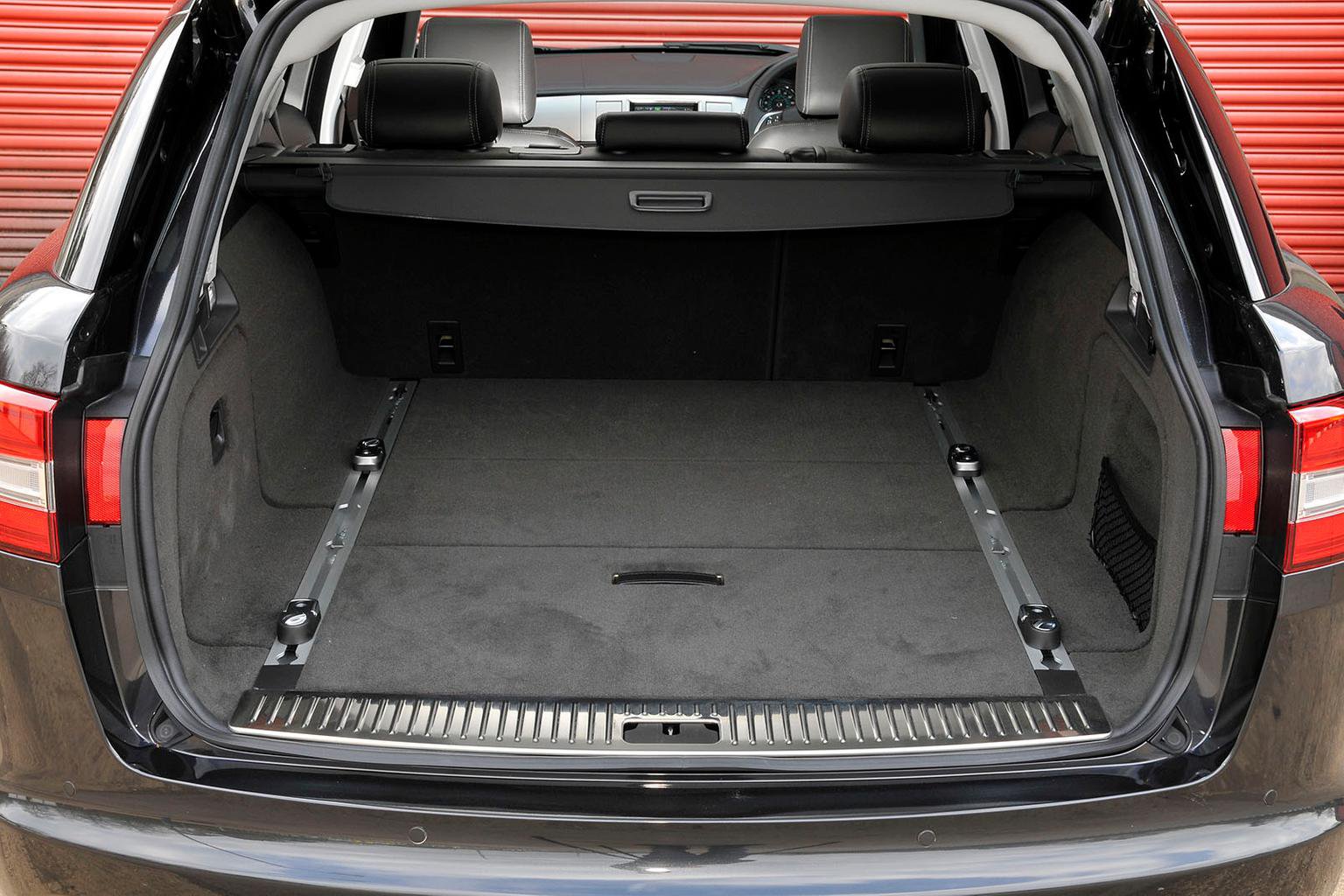 What are the most common problems with a used Jaguar XF estate?

Some XF owners have reported squeaks and rattles coming from the interior, particularly around the windows and dashboard, so be sure to listen out for these on the test drive.

There have been other reports of issues with the electrical wiring in the boot, making it important to check that it opens properly and that the brake lights work.

Also, listen out for a thud when braking on a full tank of fuel. This isn’t usually dangerous, but will still need checking out by a dealer.

Unfortunately, the XF didn’t fare so well in our most recent reliability survey. Non-engine electrical issues were the major concern, but there were other problems reported, including issues with the bodywork, engine, fuel system, steering and suspension. In fairness, all of these problems were fixed for free in less than a week, although Jaguar’s standing as a brand in the survey was also poor, with the firm finishing 26th out of 32 manufacturers.