What used Jaguar XF estate will I get for my budget? 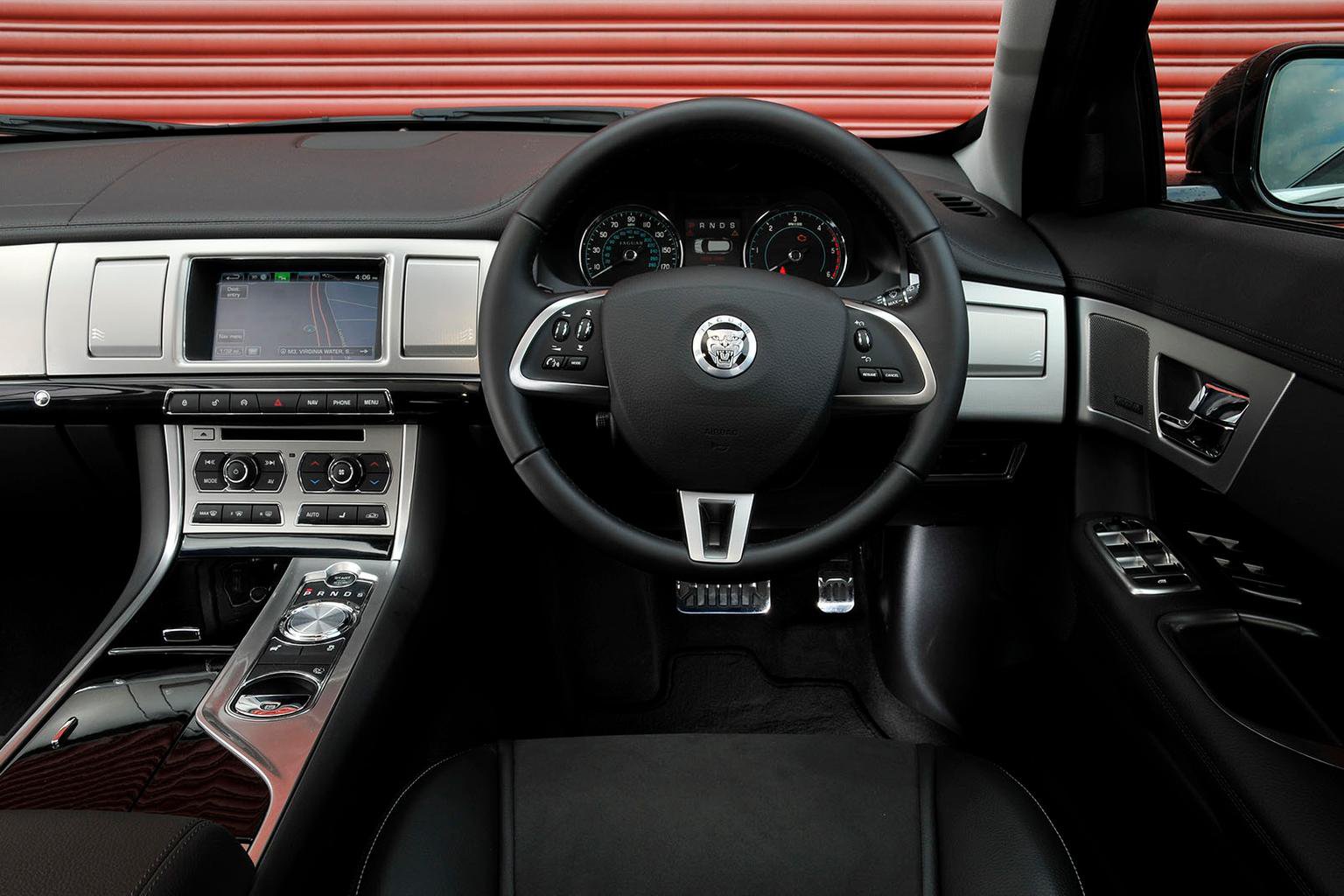 How much does it cost to run a Jaguar XF estate?

Both versions of the 2.2-litre diesel engine, in either 161bhp or 180bhp, manage the same claimed economy figure of 55.4mpg and CO2 emissions of 135g/km. This is pretty good going for such a heavy estate car but, in reality, you might find that figure being nearer 32-35mpg – still a respectable figure for something so large. The 3.0-litre V6 engine is inevitably not so efficient, although many will accept that for the increased oomph it offers.

Service intervals are up to every two years or 21,000 miles, and fixed-price servicing plans are available that cover the XF for up to five years or 75,000 miles.