What should I look for in a used Jaguar XF saloon?

Some Jaguar XF owners have reported squeaks and rattles coming from the interior, particularly around the windows and dashboard, so be sure to listen out for this on the test drive.

There have been other reports of issues with the electrical wiring in the boot, making it important to check that it opens properly and that the brake lights work.

Also, listen out for a thud when braking on a full tank of fuel. This isn’t usually dangerous, but will still need checking out by a dealer.

A recall was issued on some XFs from 2010 because of an issue that led to the engine not being supplied with sufficient fuel to run. Be sure to check if the car you’re interested in was one of those affected – and if so that the work was carried out. 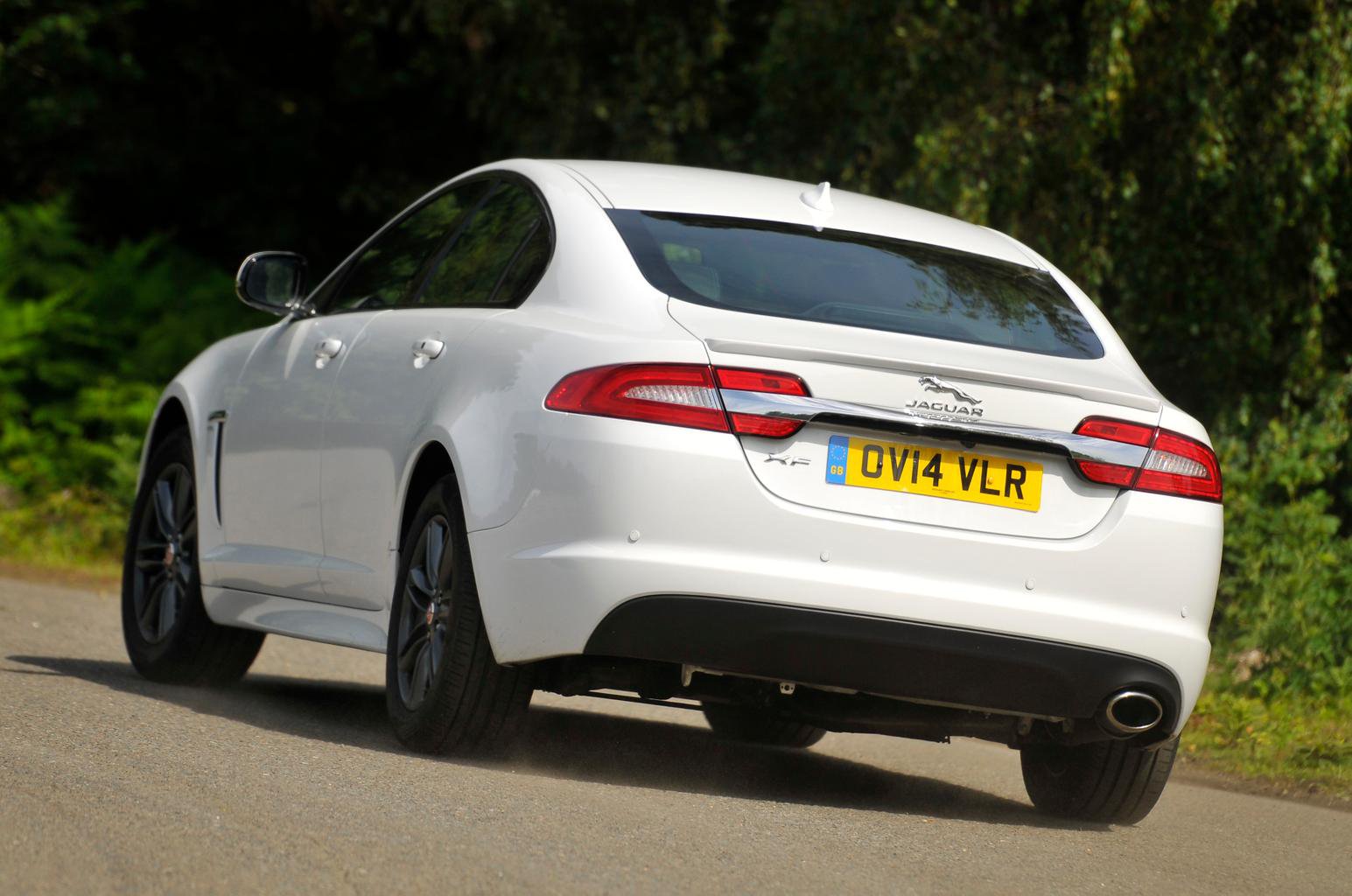 What are the most common problems with a used Jaguar XF saloon?

Jaguar has made big strides in improving reliability in the last decade, as confirmed by What Car?'s reliability studies. However, a small number of intermittent faults and gremlins have cropped up on the XF, most prevalently in early examples.

The electrics can suffer, with warning lights staying on, the touch-screen sat-nav turning itself off and the stereo sulking. The fuel filler cap can refuse to open along with the doors, while the door trim can work itself loose.

The air-conditioning system can also let you down, and there have been a few reports of turbo failure on diesel engines.

Data from CAP Derwent – a scheme which pools repair information from some of the UK’s biggest vehicle leasing firms – shows that the Jaguar XF is harder on brake pads and brake discs than the average executive saloon.

However, an XF will typically be able to cover more than 100,000 miles before the air-conditioning needs re-gassing, or there are any problems with the engine, gearbox, electrics or suspension.