What should I look for in a used Jeep Grand Cherokee 4x4?

The Grand Cherokee is still a relatively young car. We're yet to hear of any major problems, and if anything does happen, it should be covered under the new-car warranty. Likewise, there have also been no recalls as yet.

On the other hand, the performance of Jeeps in previous surveys does give some cause for concern. Although previous versions of the Grand Cherokee have not been included in recent JD Power surveys, the Cherokee finished in 110th place (out of 124) in 2005, with owners reporting too many problems with the engines and switchgear.

Similarly, Warranty Direct says there are far more claims than average on Jeeps. They are worse even than Land Rovers, and considerably below the standard of Mitsubishis, the only other all-4x4 brands on the company's fleet.

However, in fairness, older Jeeps were responsible for these disappointing results, and initial reports from owners of this latest model are far more positive so far.

What are the most common problems with a used Jeep Grand Cherokee 4x4? 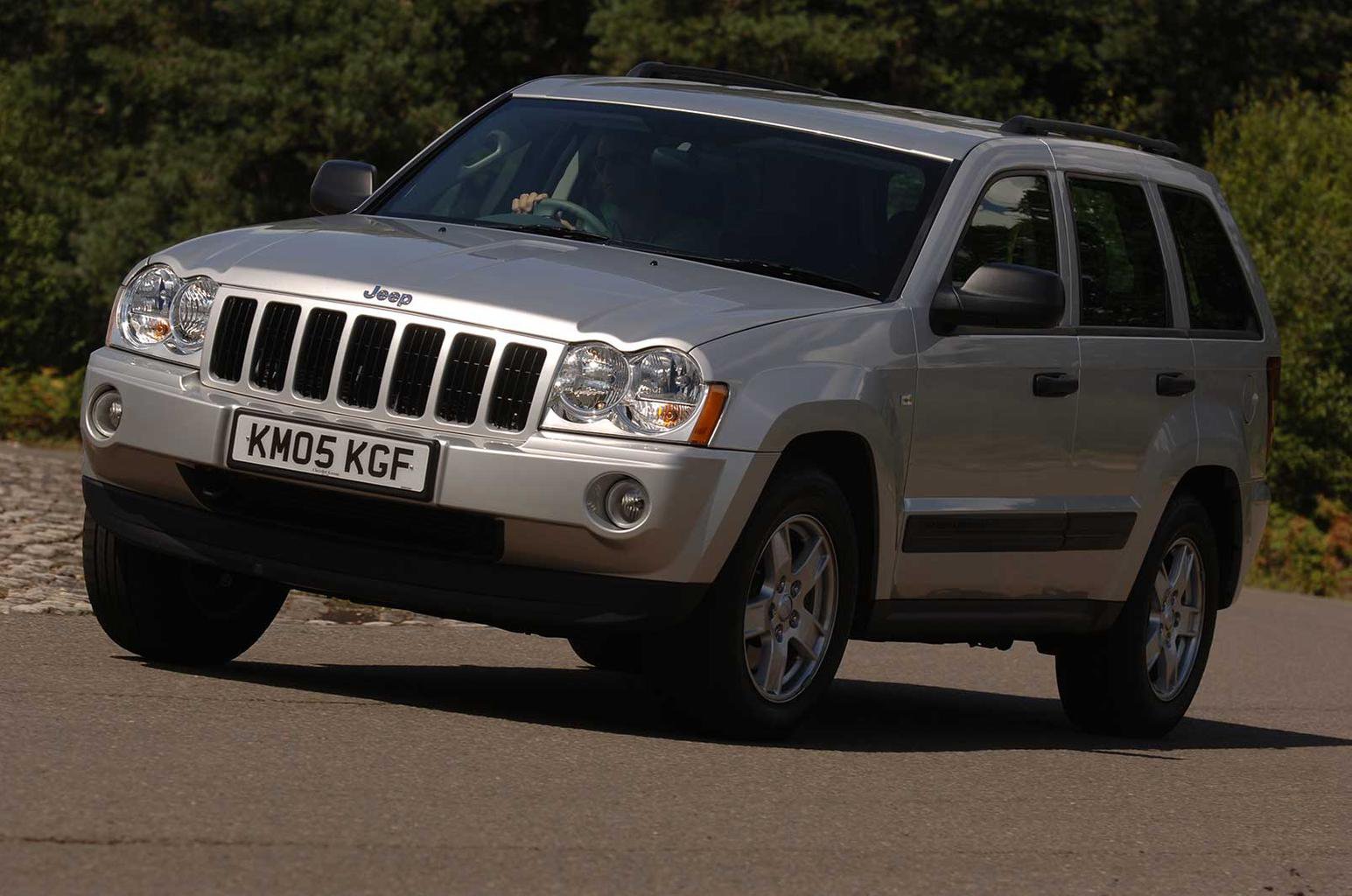