What should I look for in a used Jeep Grand Cherokee 4x4?

Warranty Direct warns of some problems that could be expensive to fix. The automatic gearbox can give up the ghost after six years and 60,000 miles, and both the air-con and front wheel bearings are weak points.

Overall, Warranty Direct says there are far more claims than average on Jeeps, more even than on Land Rovers, and considerably more than on Mitsubishis. The smaller Cherokee's 110th place finish in the 2005 JD Power survey (out of 124), also does little to calm the nerves of potential buyers.

What are the most common problems with a used Jeep Grand Cherokee 4x4? 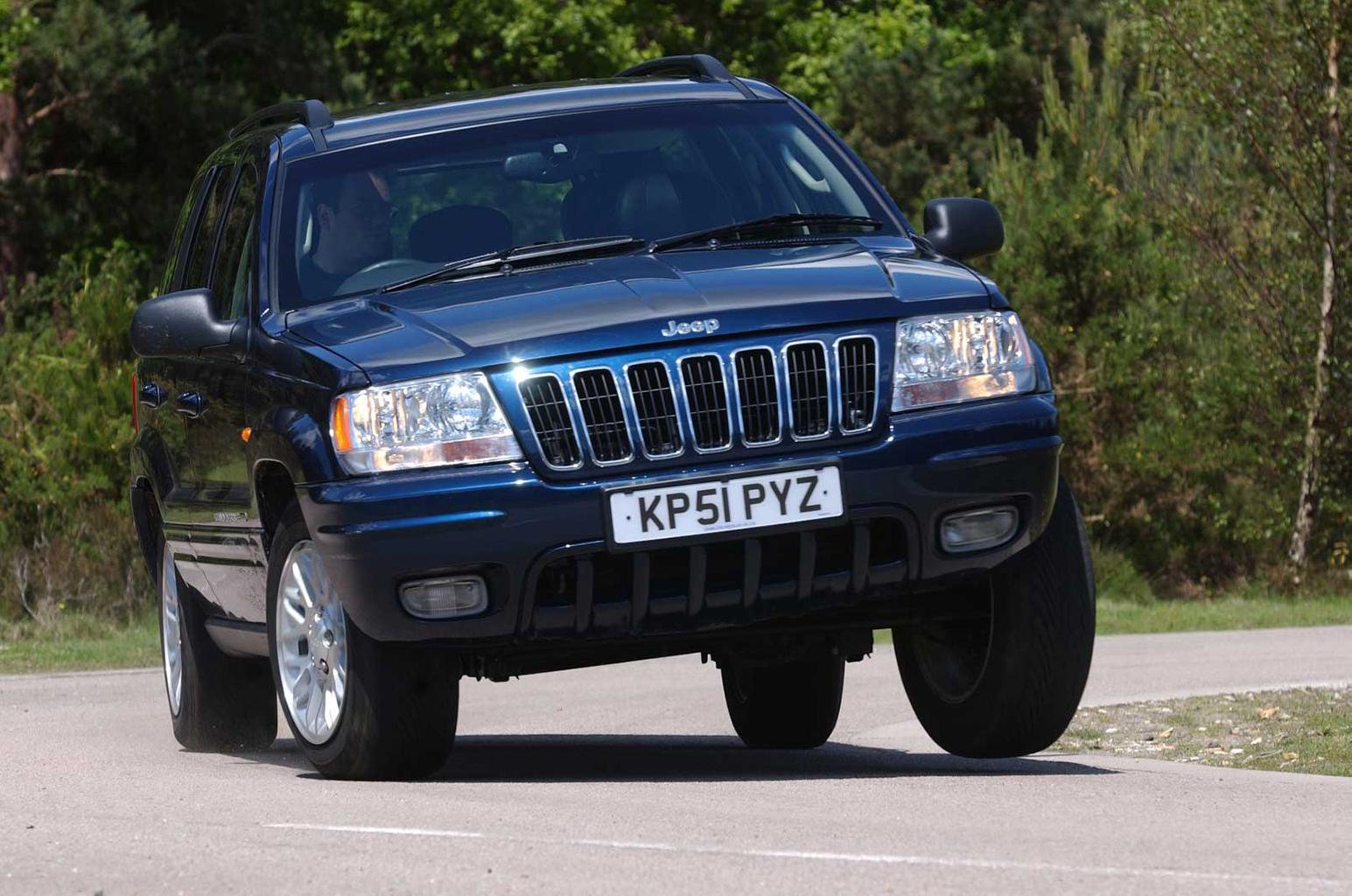