What should I look for in a used Jeep Renegade 4x4?

There is a chance that your Renegade might have been used for a bit of off-road action, so check the front, rear and undersides of the car carefully to make sure no damage has incurred. Look for scuffed bumpers and alloy wheels. It’s worth checking any electrical components in the interior, too.

The engines here are familiar from other Fiat models and there have been many reported problems. If you’re buying one of the diesel models, it’s worth noting that the diesel particulate filters are prone to clogging. Repair can be simple — a quick blast to loosen things up — or expensive, if it’s been that way for some time. Some cars had problems with the diesel engines, often related to this issue, and overly high oil levels after fuel contamination.

The Renegade finished in 32nd place out of 34 cars in the small SUV class in our most recent reliability survey. It may look rugged, but it isn’t the sturdiest SUV you can buy. Nearly 43% of cars suffered from faults and many centred on serious issues, such as the engine, engine electrics and braking systems. Some cars were off the road for more than a week. Jeep as a brand finished in last place out of 32 manufacturers. 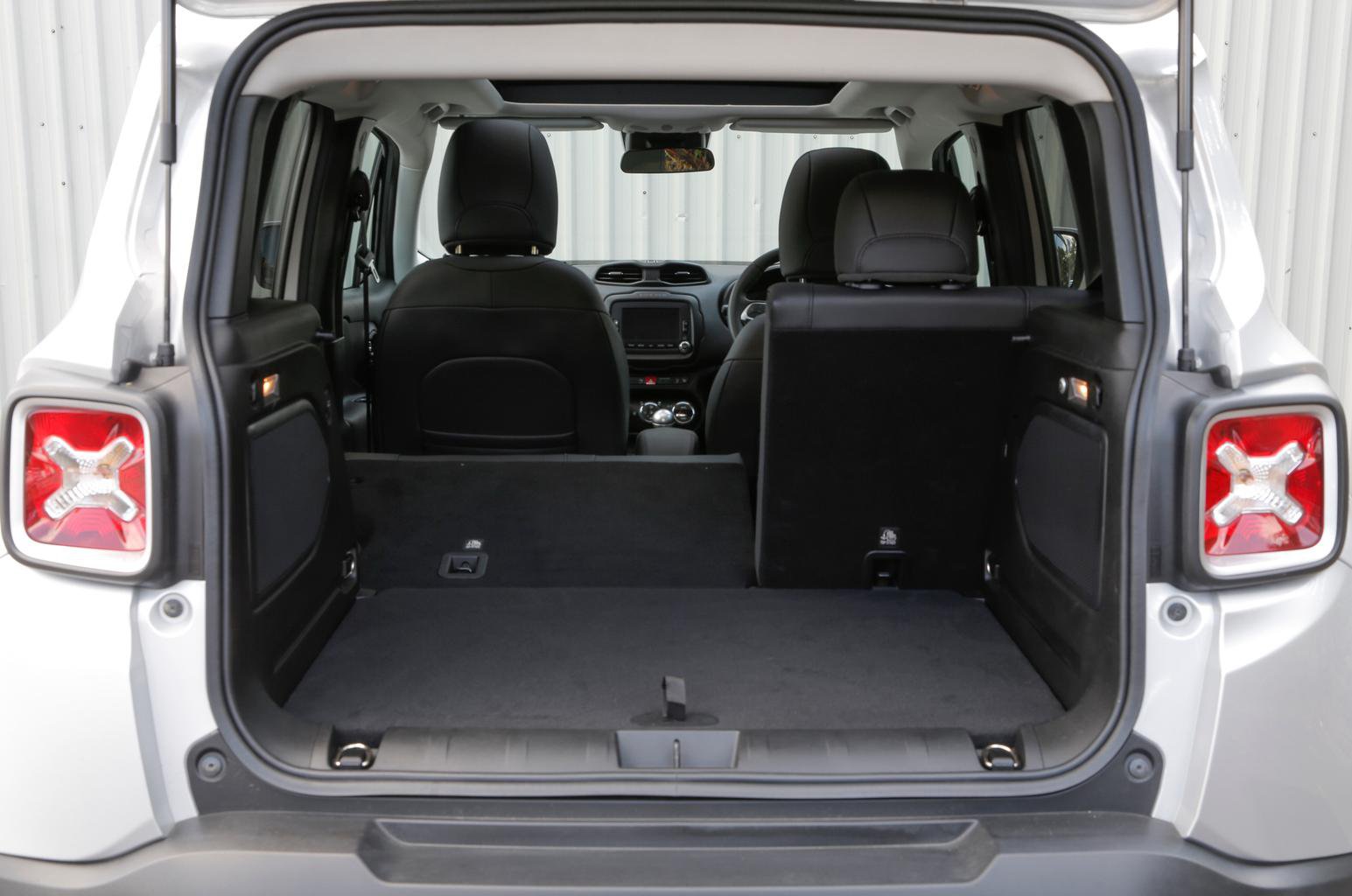 What are the most common problems with a used Jeep Renegade 4x4? 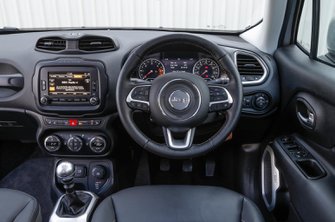 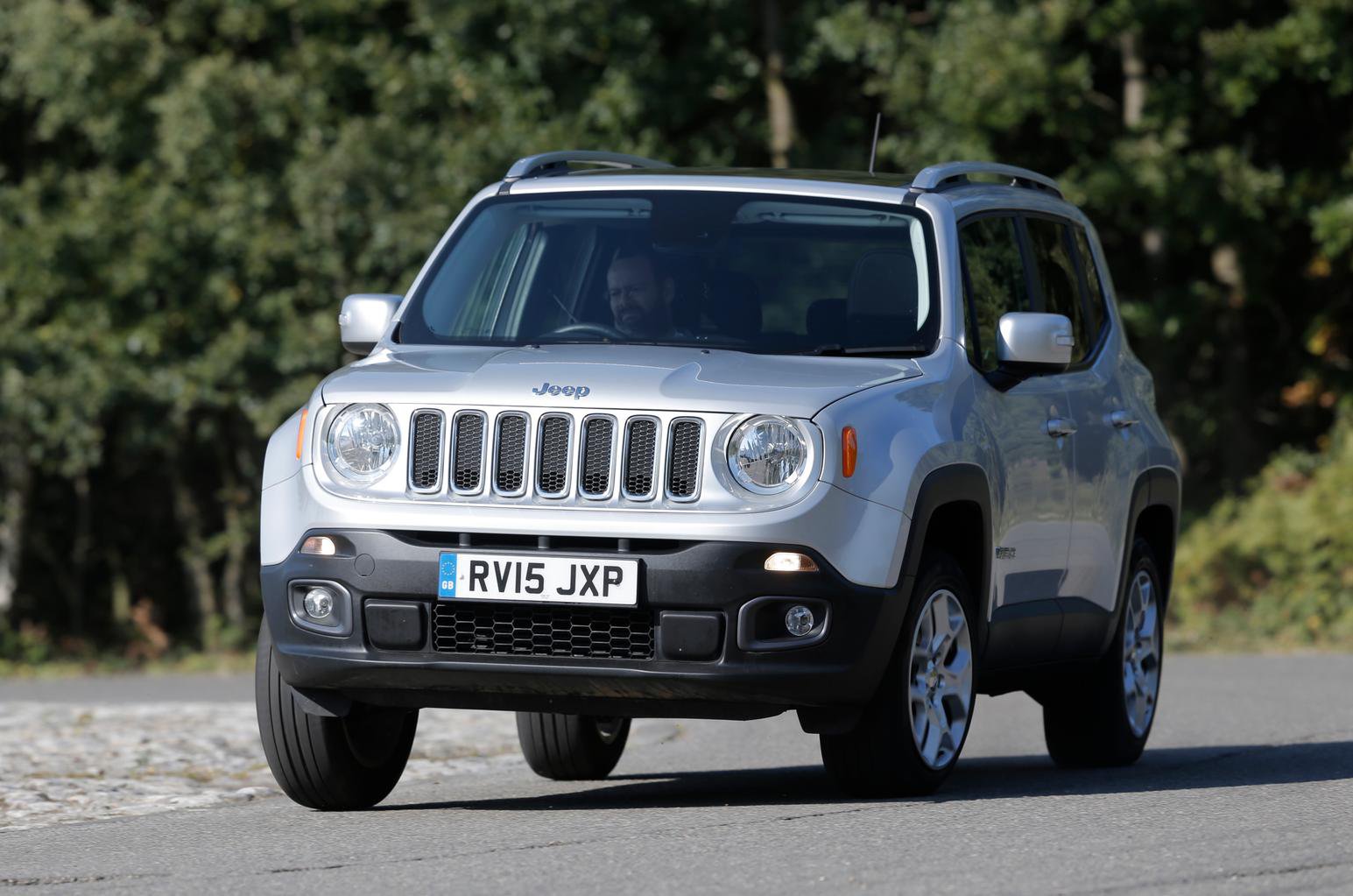