What used Jeep Wrangler 4x4 will I get for my budget?

How much does it cost to run a Jeep Wrangler 4x4?

The Wrangler works out as a quite a cheap buy. Mind you, you could argue that you're not getting a lot of car for your money, so that's perhaps fair enough.

However, what's certain is that running a Wrangler demands deep pockets. Official figures show that even the 2.5-litre returns less than 25mpg on the combined cycle. The 4.0-litre is even worse, and you're unlikely to see much more than 20mpg from either engine in everyday driving.

Insurance will also be dear, with our favourite 4.0 Sport in group 14. A Land Rover Defender will be cheaper to fuel and insure, and cars like the Honda CR-V and Toyota RAV4, which are more road-biased, will be cheaper still.

Routine maintenance costs match those for larger cars, such as the Land Rover Discovery, which is not good. 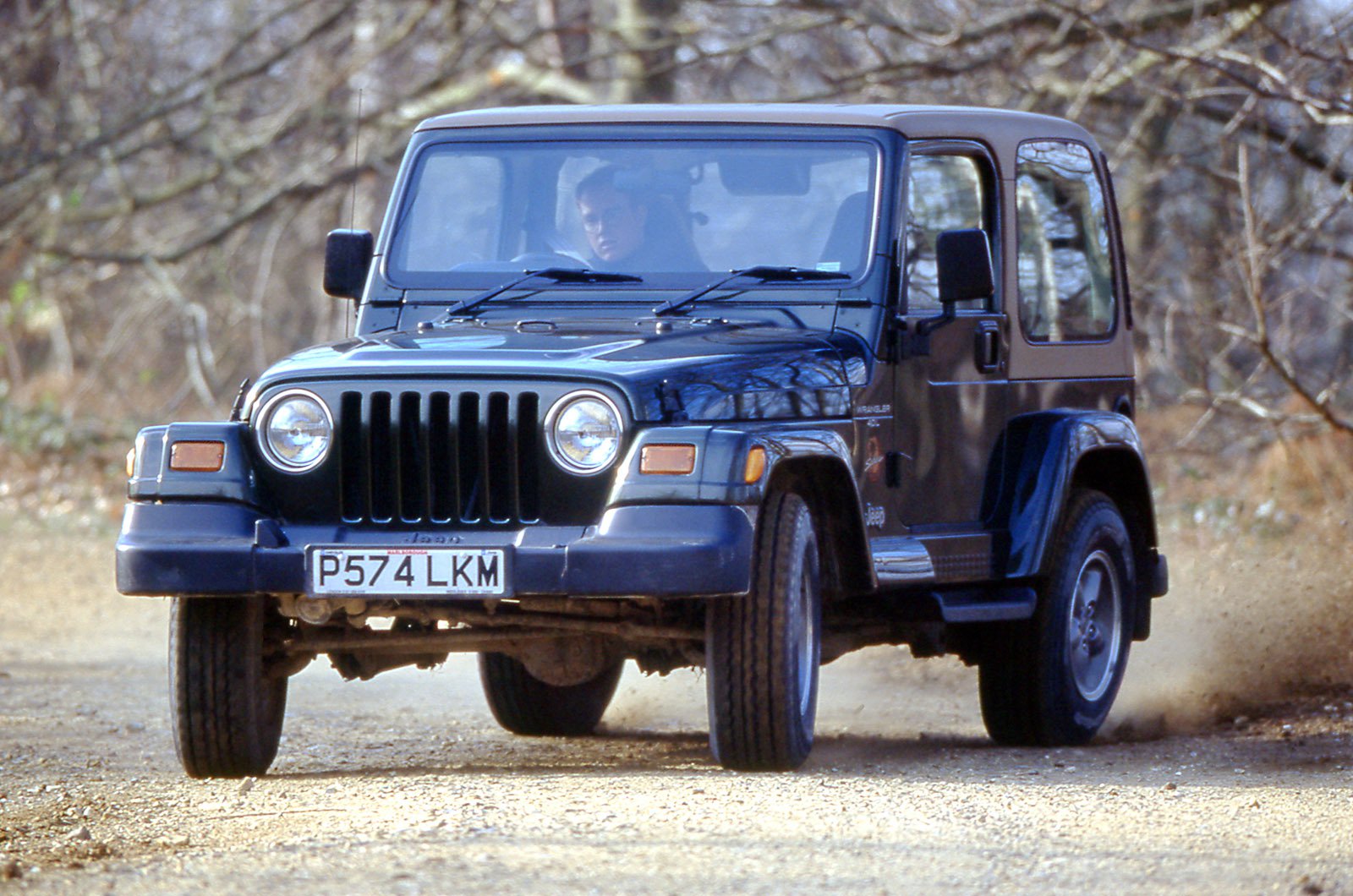