What should I look for in a used Kia Optima estate?

Make sure your proposed Kia has been serviced by a main dealer, otherwise that handsome seven-year warranty might not apply. Also check the extremities of this long car for scuffs and dents picked up in multi-storey car parks and on tight urban rat runs. Look at the front of the car for stone chips and the windscreen for any cracks. Furthermore, ensure the rear seats fold as they should and that the electrics work on the sat-nav and infotainment system.

Reported problems on the Optima SW are few. Most relate to the non-engine electrics, including the sat-nav and climate control systems. All problems have been fixed under warranty, though, and have taken less than a week to resolve.

The Optima SW didn’t feature in our most recent reliability survey, but Kia cars generally did well, with the Picanto finishing in second place in the city car class and the Ceed doing well in the family car class. Kia as a brand was ranked 11th out of 32 manufacturers. 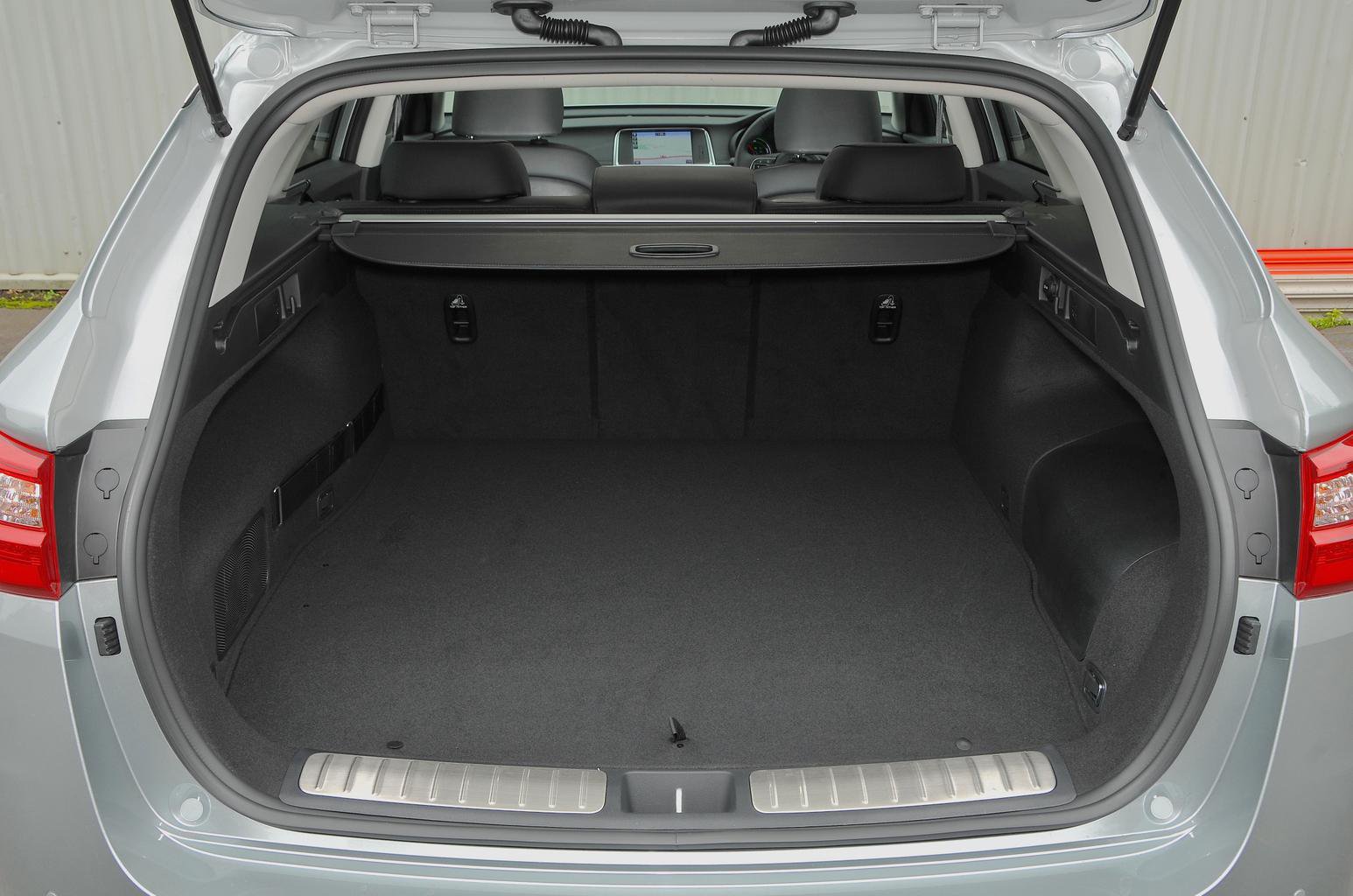 What are the most common problems with a used Kia Optima estate?