What should I look for in a used Land Rover Freelander 4x4?

A low rumbling sound from under the back of the car could indicate trouble with the rear differential.

Although most used Freelanders are fitted with both Terrain Response (a rotary dial on the centre console that lets you optimise the car for mud, snow and sand) and hill descent control (to help you drive down slippery slopes), the general consensus is that few ever see serious off-road use. Nonetheless, it’s a good idea to check for any potential underbody damage.

The interior of the Freelander needs to be checked carefully for loose or damaged panels, and it’s not unknown for the optional leather seats to split at the seam.

The Freelander uses a DVD-based sat-nav system, which is slower than the newer hard drive or SD-card-based set-ups, and the DVD needs replacing at regular intervals to ensure it’s up to date.

Make sure you get a Freelander with a full service history either from a Land Rover dealer or a specialist, because these are complex vehicles that require expert knowledge to be maintained correctly. 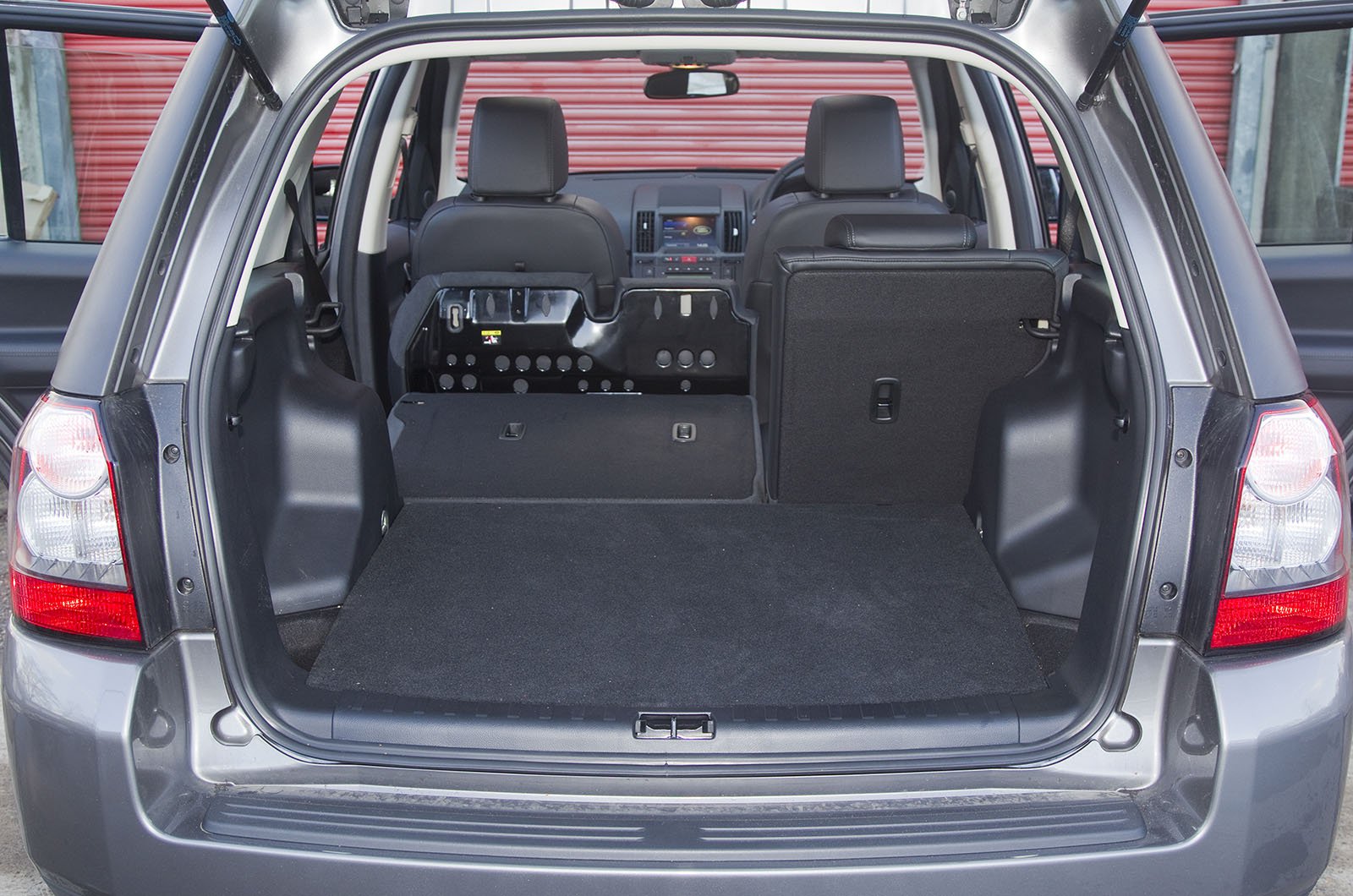 What are the most common problems with a used Land Rover Freelander 4x4?

Anti-roll bar drop links can also wear out, so if the car feels less than precise on a test drive, that’s most likely the cause.

The Freelander is easier on brakes than most rivals, but rear wheel bearings can wear out and cost around £350-£400 each to replace.

The optional heated windscreen mechanism can be damaged by stone chips and is often replaced with a cheaper non-heated, non-original product.

There have been reports of occasional issues with the oil breather pipe and the fuel injectors in diesel Freelanders, with smelly fumes in the cabin being a sign of injector trouble, but it’s usually a relatively affordable fix to the injector washers.

Four recalls have been carried out so far for the Freelander 2. One was for the sunroof of vehicles produced between 1 November 2006 and 12 January 2008. There were two recalls for potential fires on examples built between 1 February 2007 and 23 May 2008, caused by either a short from the booster heater circuit or the positive temperature coefficient circuit. Finally, on cars manufactured between 1 January 2012 and 31 October 2013, the fuel rail on diesel models might leak fuel and this could lead to a potential fire. Check with your local Land Rover dealer for more information.

Land Rover finished 29th out of 31 manufacturers in the latest What Car? Reliability Survey, which is way behind car makers such as Audi, BMW and Mercedes.

However, data from CAP Derwent, a scheme that pools repair information from some of the UK’s biggest vehicle leasing firms, suggests that Freelanders can typically cover more than 100,000 miles before any engine problems emerge. 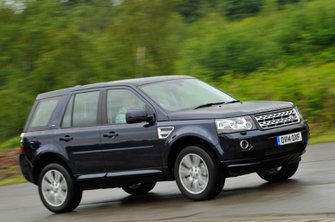