In short, staggering. The engine fires with a suitably enthusiastic flare of revs then settles to a high-tech idle, and as soon as you engage D and pull away you notice there's a cohesiveness to the way the 650S conducts itself.

Even at low speeds it behaves impeccably. The transmission is smooth and unobtrusive, the steering is accurate but not too sharp, and the brakes demand just the right amount of effort to scrub off speed.

The 650S has another attribute not common to cars of this type – you can see out of it. All of this makes using it in the scrum that is the average urban journey less stressful than you might expect.

When a twisty road opens up ahead, though, the 650S comes alive. Put your foot down and the turbocharged V8 engine makes its presence felt immediately; the scenery starts to pass very quickly indeed, to the extent that you'll find yourself arriving at corners earlier and carrying a fair bit more speed than you might expect.

It's just as well, then, that there are standard carbon-ceramic brakes in each corner. They're very effective and provide a stream of feedback when you squeeze the big pedal. The slightly dead initial feeling that characterised the brakes on the 650S’s predecessor, the 12C, is non-existent.

The steering tells you more than enough about what's going on ahead even in a straight line, and there is plenty of feedback when you turn in to a corner. You'll have no worries about getting round corners either, because the 650S has a virtually unshakeable grip on the road.

Of course, you come across such back-road nirvana only occasionally, because most of our motoring lives are spent in town, on the motorway or in jams. None of this matters in a 650S because while McLaren's engineers have managed to give the car sporty, immediate responses, they've managed to do so without compromising the ride quality in any way.

The way the 650S dispenses with bumps and potholes has to be experienced to be believed, even on the UK's notoriously rough road surfaces; it makes a Golf GTI seem a bit harsh. No other supercar offers this level of comfort.

Refinement is perfectly reasonable, too. The engine makes all the sorts of noises you want to hear, even if it doesn’t sound quite as good as a Ferrari 488 or an Audi R8, and while road noise is prevalent, it's entirely acceptable given the sheer footprint of rubber at each corner. If you want to turn up the volume on the engine, incidentally, you can lower the small screen behind the seats in the Spider version, so there's a bit of fresh air - and a lot more noise - at the back of your head. 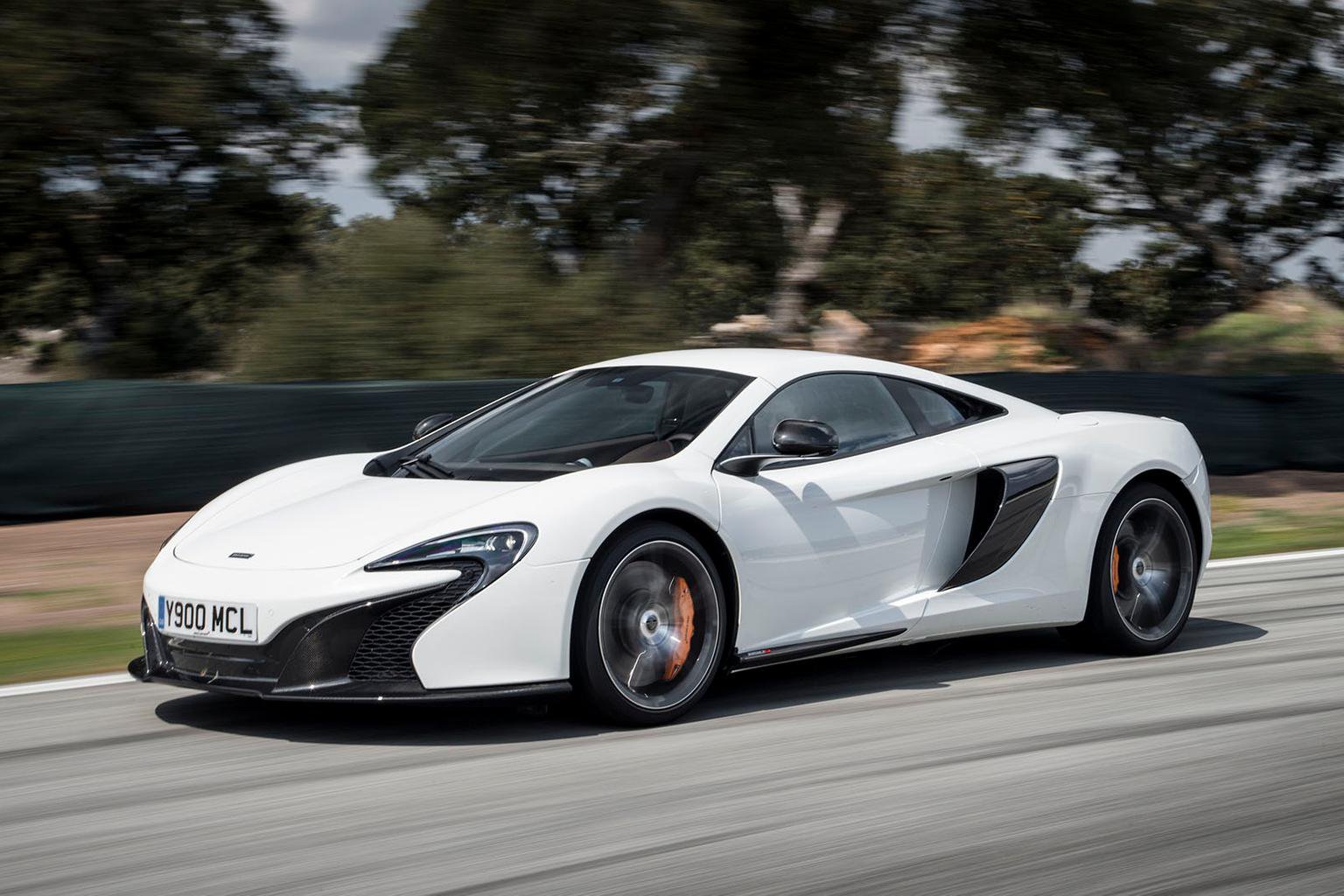