The suspicion always was that the A-Class wasn't up to the standards that previous Mercedes had led us to expect, and our experience only goes to show our instincts were right.

In both the 2005 Reliability Survey and 2006 JD Power Survey, for example, the A-Class was the lowest-placed Mercedes, with its mechanical reliability singled out by owners as below average.

Online reader reviews and figures from Warranty Direct confirm the statistics: the A-Class suffers from a higher number of problems than average. Not only is it considerably less reliable than both the Audi A3 and VW Golf, it takes more time and money to put right. In other words, it's vital you pick a good example.

The most important area to check is the car's suspension, which Warranty Direct says is to blame for almost half of all problems. However, there are also reports of clutches and gearboxes being prone to failure after 50,000 miles. 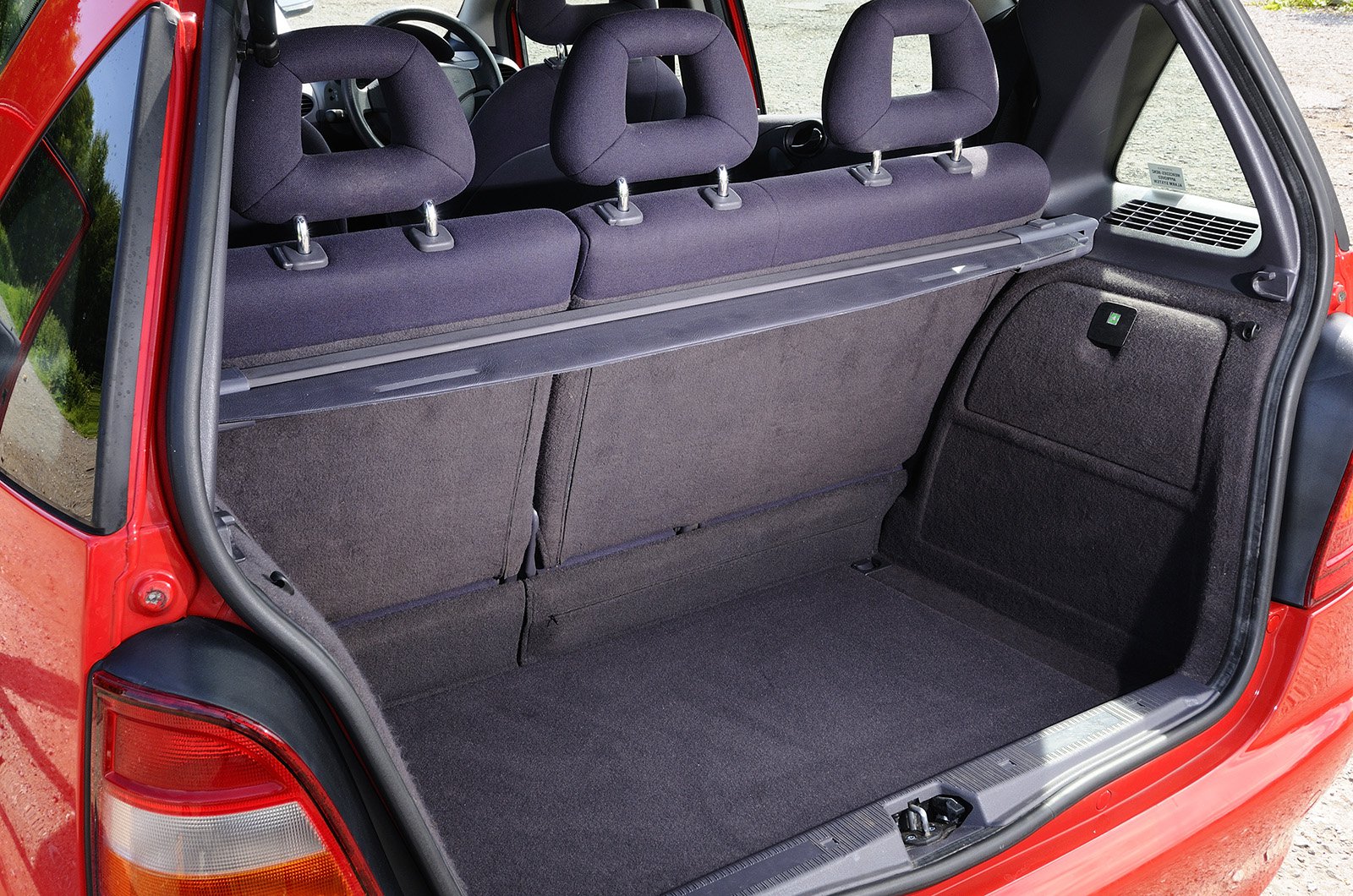 Is a used Mercedes A Class hatchback reliable?