The A-Class is quite long for a family car and the seating position is low, with awkward visibility out of the rear. With that in mind, check the extremities of the car carefully for any dents or dings. Also check the alloy wheels for any kerb damage. Make sure the rear seats fold as they should and that the tailgate opens and shuts properly. It’s worth checking any electrical equipment on board as well to make sure it all works. 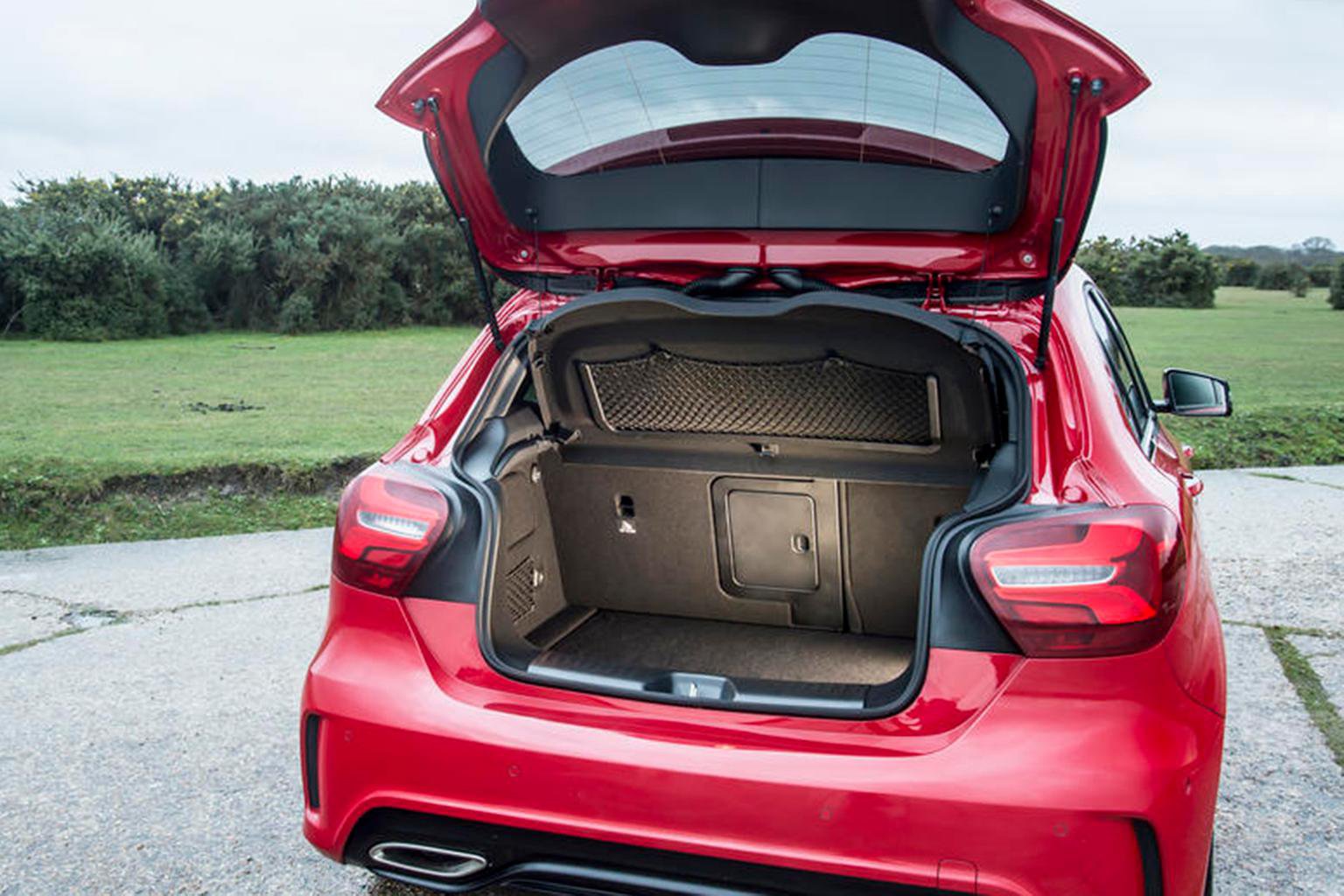 There’s a possibility that the camshaft in the engine could break on cars constructed between 16 July 2015 and 11 September 2015. This would result in an immediate loss of power and potentially lots of damage to the internal components of the engine.

The high-pressure fuel lines on some vehicles built from 28 November 2015 and 19 November 2015 can break, because some weren't made to specification. Over time, this can get worse, with poorer fuel economy and the potential for an engine fire if the fuel finds an ignition source.

A poor weld of a component inside the gearbox of cars that were built between 1 October 2015 and 19 November 2015 and came equipped with a dual-clutch automatic gearbox can either crack or fail. This can lead to the car going into limp home mode or losing drive completely.

Another front passenger airbag recall, this time for examples built between 31 July 2016 and 20 March 2017; there was an issue with the airbag igniter that could inflate the bag only partially or not at all.

In the unlikely event that the engine seizes up on vehicles produced between 1 February 2014 and 28 February 2017 and the driver continues to try to start the car, the high current limiter going to the starter motor could overheat and potentially cause a fire.

There’s a risk that a vacuum line connection from the brake booster could snap, resulting in a loss of all boost assistance to the brakes. This means that the driver will have to apply additional pressure to the brake pedal in order to stop.