What should I look for in a used Mercedes C-Class saloon?

Unusually for a modern car, the Mercedes C-Class can suffer from rust, most commonly around the edge of the boot lid, close to the boot release handle.

The door mirrors can also be problematic, with noisy folding and adjusting motors and the integral indicator repeaters falling out of sync with the main units. They’re expensive to replace (as much as £500 each) so check them carefully.

The Comand infotainment system can be fragile, so make sure that all functions are working properly. There have also been reports of alloy wheels corroding and flaking.

Finally, the seats, especially when fitted with part-leather trim, are prone to bursting their stitches, so check carefully around the seat bases. 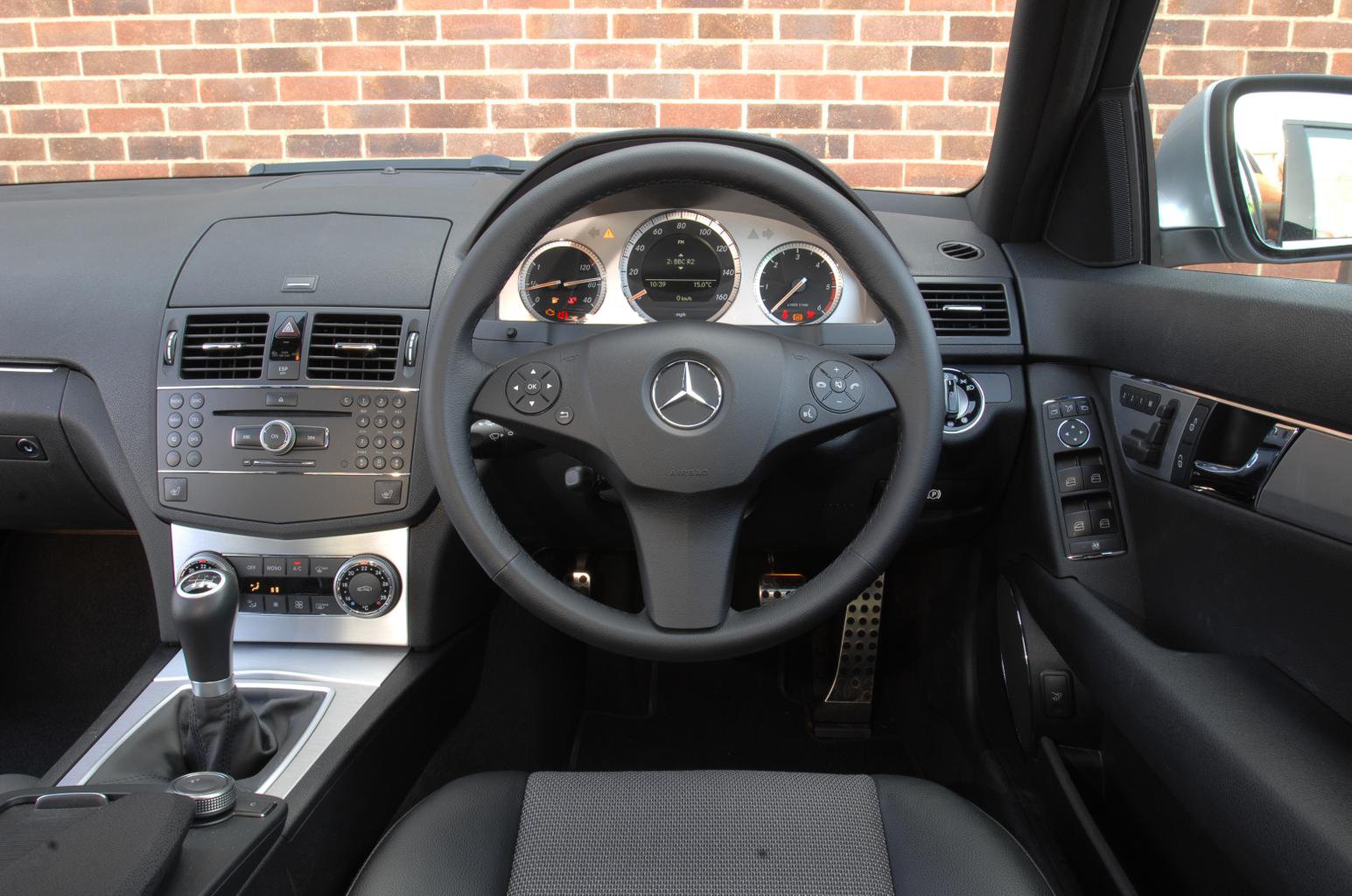 What are the most common problems with a used Mercedes C-Class saloon?

Headlamps can be a problem; they seem to be prone to letting moisture and condensation in, although the post-2012 facelift lights are less vulnerable in this respect.

A clunking noise from the optional seven-speed automatic gearbox is usually due to a faulty transmission valve, which can seriously damage the gearbox and cost as much as £3000 to rectify.

There were recalls for leaking fuel filters and power steering lines, incorrect brake discs, faulty Active Body Control sensors and engine management systems. Check if the car you’re looking at was affected and, if it was, that the work has been done.

This generation of C-Class was generally seen as a model where Mercedes worked hard to restore its reputation for quality.

The C-Class gets through bulbs, brake pads and brake discs faster than most rivals, but it’s easier on filters, suspension and brake fluid.

Generally speaking, no major engine work should be required on cars with less than 100,000 miles on the clock.

Mercedes as a brand finished in 26th place out of 31 manufacturers in our most recent reliability survey.