What should I look for in a used Mercedes CLA-Class coupe?

Even though all CLAs come with parking sensors, you should still check for any signs of damage to both the bodywork and alloy wheels. Make sure panel gaps are nice and even and that there aren’t any obvious flaws in the paint. Some of the top-spec CLAs have sizable alloy wheels that stick out and can be prone to striking a kerb if your judgement is off.

Make sure anything electrical works and that the air conditioning still blows out cold air. Also, some owners have complained of rattles from the interior, so take the car along a rough bit of road to try and expose any unwanted noises. 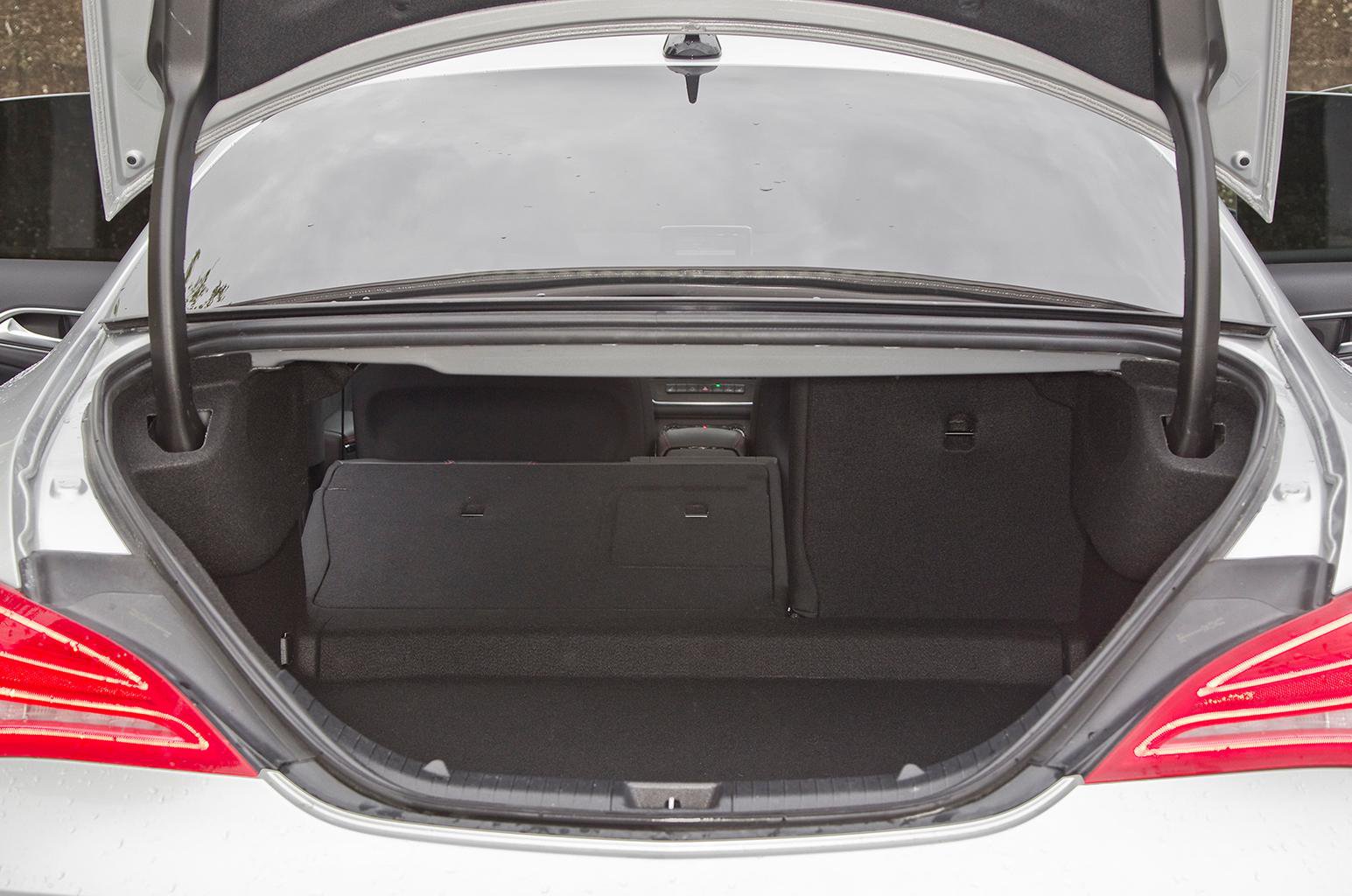 What are the most common problems with a used Mercedes CLA-Class coupe?

Diesel CLAs have been subject to a voluntary recall to alter the software and limit the amount of NOx the car produces, so ask your local Mercedes dealer if you're worried about that. It doesn’t affect the safety of the car, so you don’t have to have the work carried out if you don’t want to.

There have been quite a number of safety recalls on the CLA since it was launched. Four relate to airbags that might not deploy correctly and affect some cars produced between August 2016 and March 2017. There was one for a vacuum line on the brake booster on very early CLAs built up to April 2013 where the connection can fail and cause the driver to have to apply extra pressure to the pedal during braking. The recall that concerns most CLAs involves insufficient grounding of the airbag electrical components in the steering column. In extreme cases, the driver’s airbag may go off and cause injury to the driver. This is applicable to cars from the start of production in 2013 to July 2017.

If you're in any doubt, provide the car’s details to your local Mercedes dealer and find out if it's affected by any of these recalls.

The CLA didn’t feature in What Car?'s latest reliability survey, but the contemporary A-Class (a car that the CLA is closely related to) was. It finished in fourth position in the family car class out of 25 cars, while the latest A-Class finished in 19th place.

Mercedes-Benz as a brand finished in 26th place out of 31 car manufacturers. 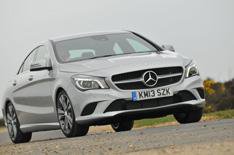