What should I look for in a used Mercedes E-Class coupe?

Check the bodywork for any scuffs or dents to the front or rear, because this car will have been used around town and rearward visibility is limited. Also check the large alloy wheels for any kerb damage.

The coupé model didn't feature in our latest reliability survey, but the previous generation of the E-Class saloon and estate (2009-2016) performed reasonably well in the luxury car class for vehicles aged 0-3 years. Electrical problems were the most common complaint, followed by interior trim, gearbox and suspension, but all repair work was done under warranty and most cars remained driveable and were back on the road in less than a week.

However, the current generation came bottom of that same table, with problems encompassing interior trim and electrical issues (both engine and non-engine). While cars were fixed under warranty, a small percentage spent more than a week in the garage.

Meanwhile, Mercedes as a brand finished in a disappointing 23rd out of 32 manufacturers. 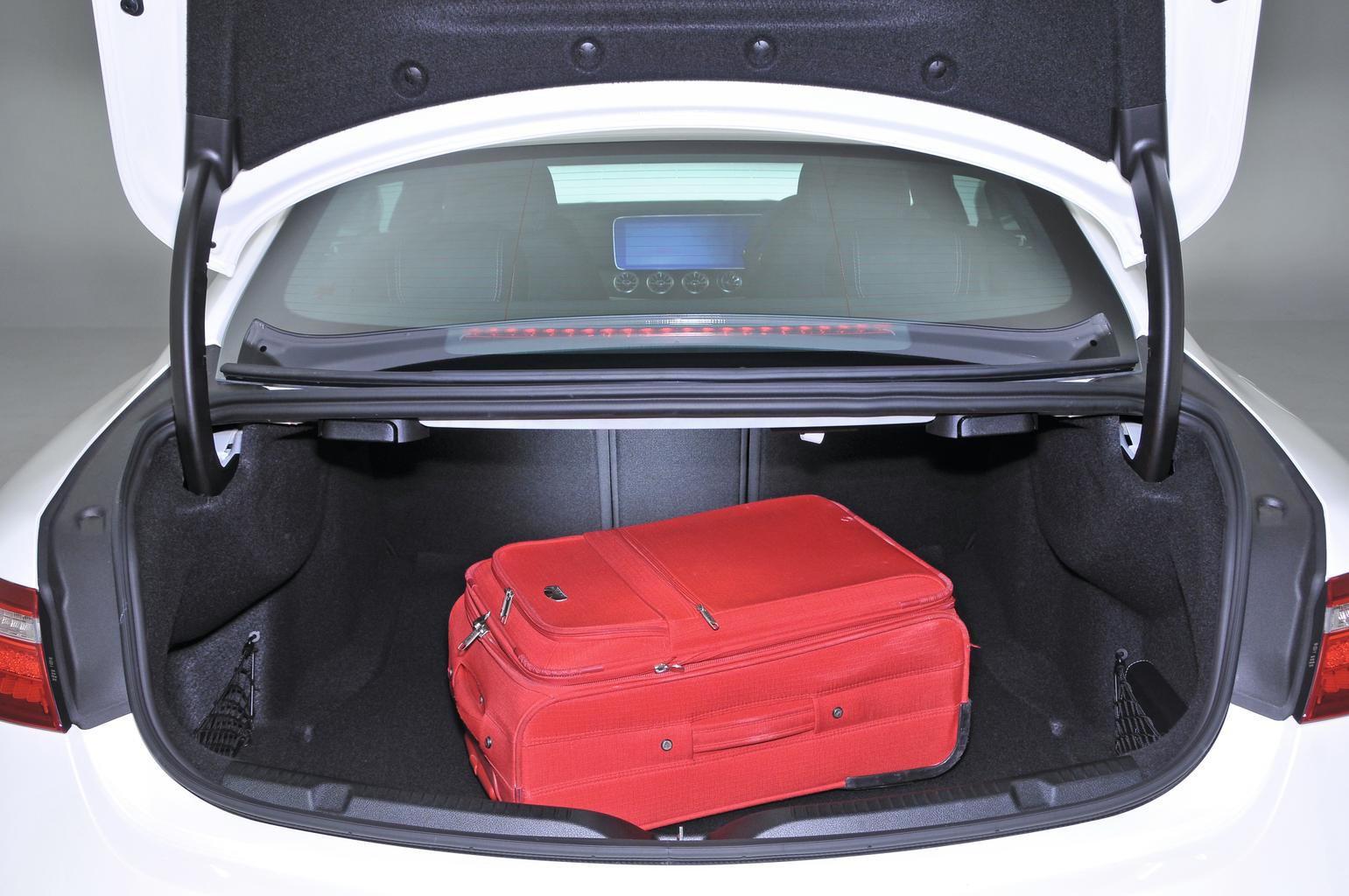 What are the most common problems with a used Mercedes E-Class coupe?