What should I look for in a used Mercedes GLC estate?

The GLC will have been used in tight city-centre car parks, so it’s worth checking the bodywork for the minor scuffs that are easily picked up in such places, as well as carefully checking the alloy wheels for kerb damage. Check also the operation of the seats, especially in the rear, since these will have been raised and lowered often. 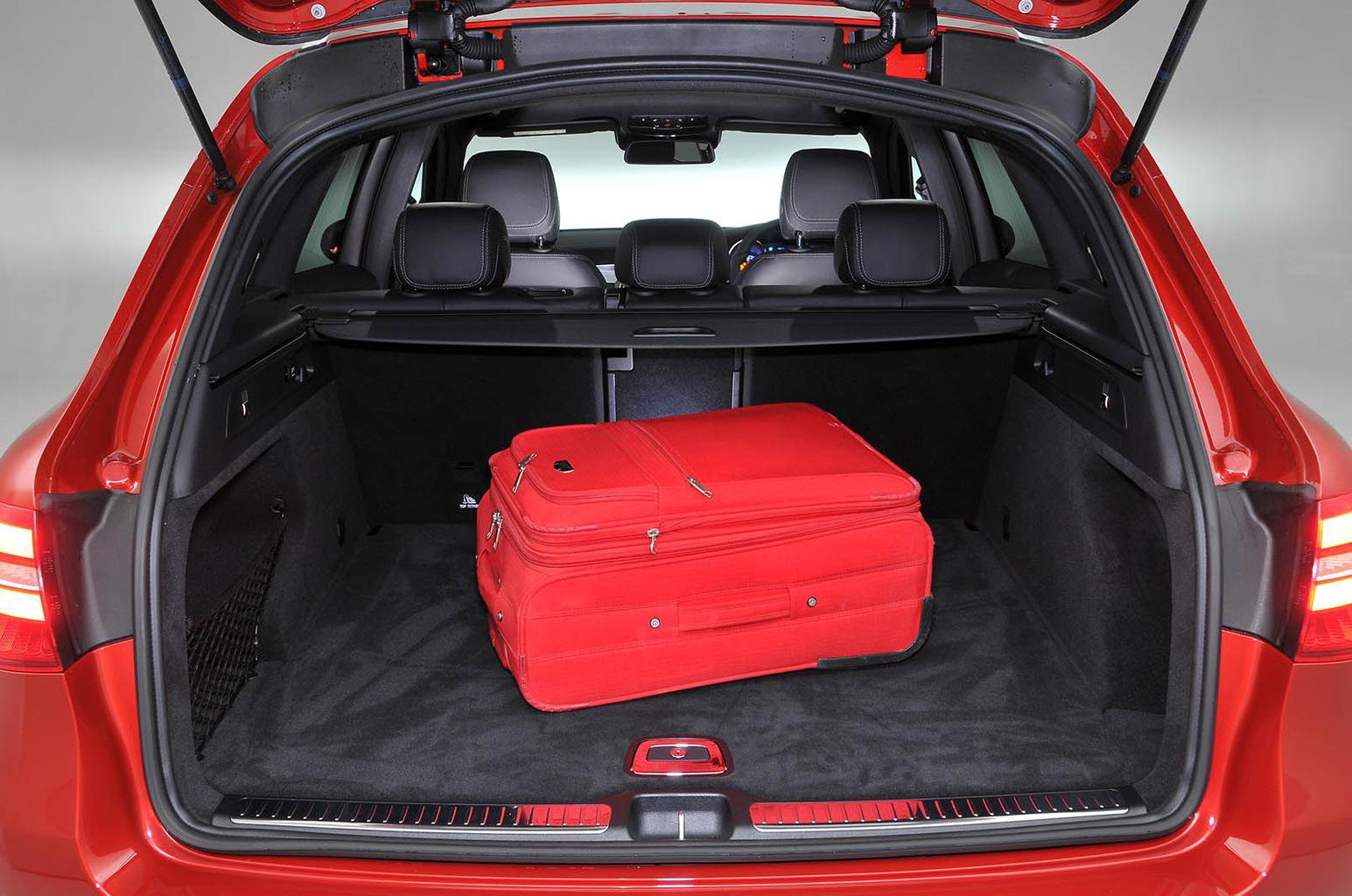 What are the most common problems with a used Mercedes GLC estate?

Some GLCs have been known to make noises when full lock is applied and the steering also seem to be susceptible to a problem known as ‘crabbing’, where the wheels on one axle of the car appear to be out of alignment with those on the other. The speed with which dealers have dealt with this has also been a source of concern, so it’s worth checking if any remedial action has been applied to any car you might be looking at.

The GLC finished 12th in the large SUV class according our most recent reliability survey. Most problems centred on non-engine electrics and all were fixed under warranty. Mercedes-Benz as a brand finished a disappointing 24th place out of 31 manufacturers, though. 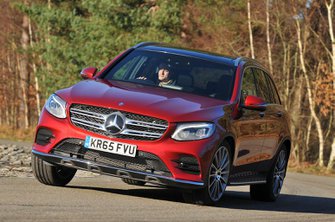