What used Mercedes GLC estate will I get for my budget?

Check the value of a used Mercedes GLC with What Car? Valuations 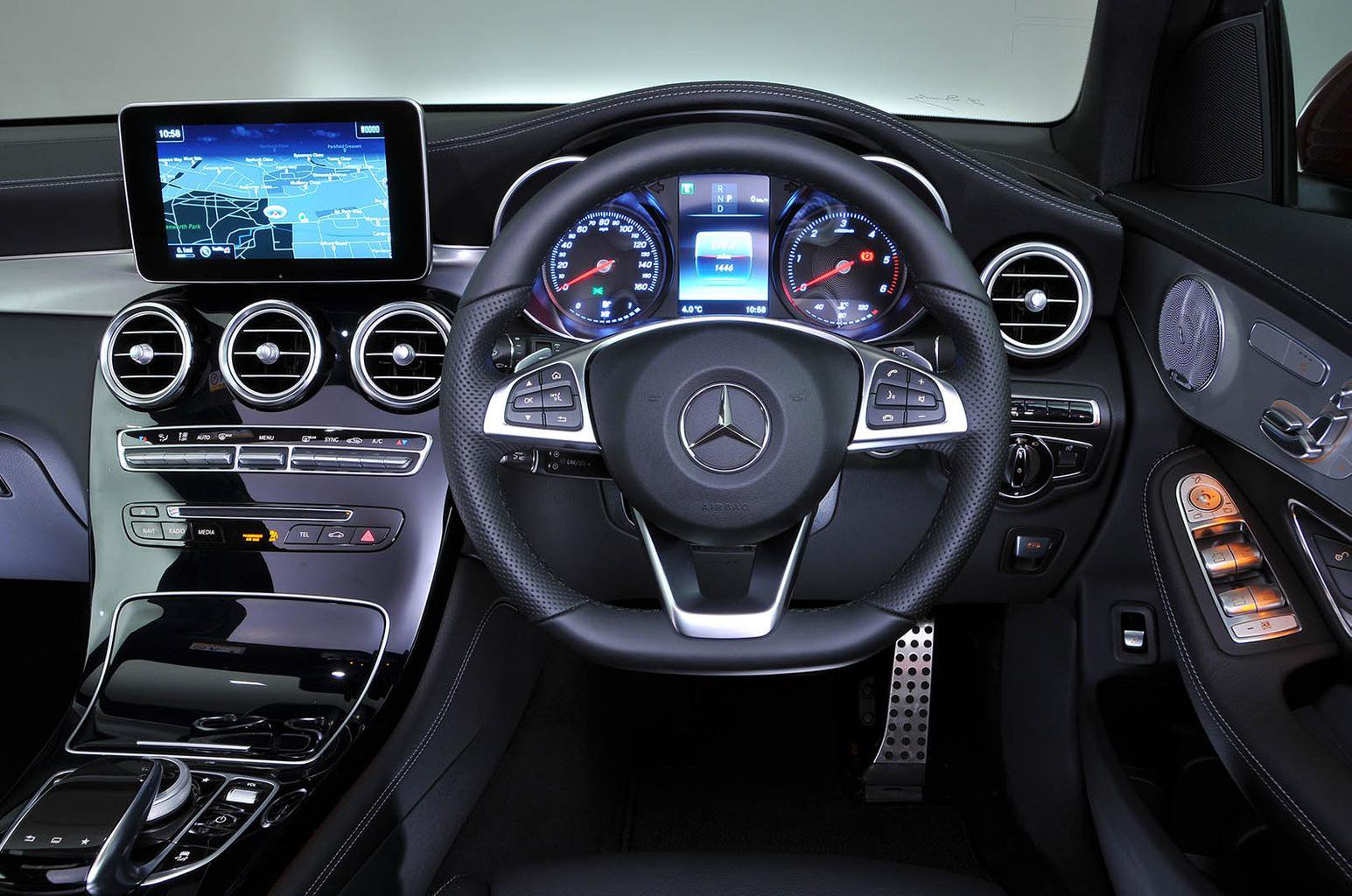 How much does it cost to run a Mercedes GLC estate?

Both versions of the 2.1-litre diesel engine have the same claimed average fuel consumption figure at 56.5mpg, according to the older NEDC tests. The V6 350d is inevitably not a match for that, while the petrol-powered GLC 43 4Matic claims a mere 34mpg, and the 63 and 63 S twin-turbocharged V8 models manage even less.

The 2.1-litre 220d and 250d will be cheap to tax, especially if they were registered before April 2017, whereas the 350d and GLC 43 and 63 models cost more than £40,000 new and will therefore attract a surcharge for tax if registered after that date. Find out more about the current road tax costs here. These rates are currently £150 a year for the VED, and £325 for the luxury car tax.

Insurance groups range from a reasonable 27 up to a high 43 for the GLC 63 and 63 S. Mercedes servicing from a main dealer certainly won't be cheap, and can often be a lot higher than it is for other premium brand rivals. It might be worth looking for an independent specialist because they'll be able to do the same work but for less money. 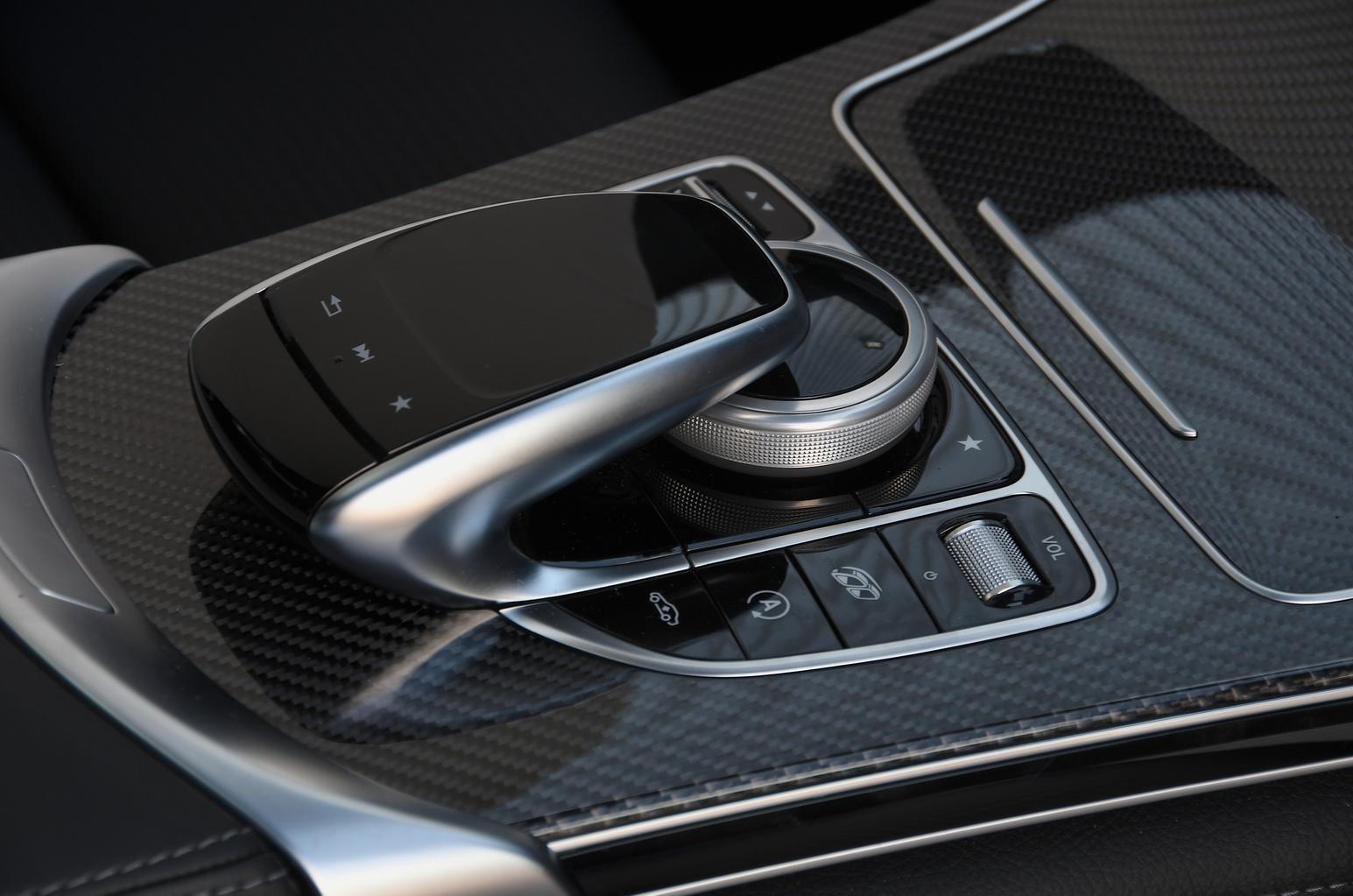